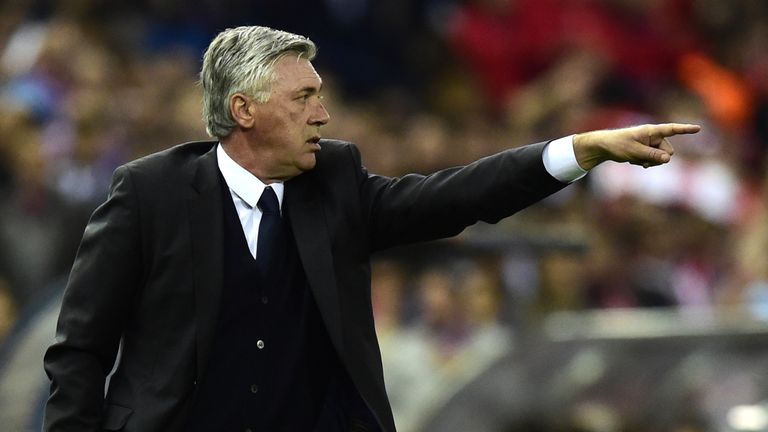 The Italian also confirmed he had no contact with Liverpool with regards to their managerial position prior to the appointment of Jurgen Klopp last month.
Chelsea have endured a wretched start to the season - their worst for 37 years - and are currently languishing in 16th place in the Premier League table, having lost seven of their opening 12 matches.
Ancelotti led Chelsea to a Premier League and FA Cup double during his first season in charge in 2009/10, but was sacked just a year later by owner Roman Abramovich after failing to build on that success.
"I would have no problem with Chelsea," he told the Daily Mail.

"But Jose won't be sacked. They already choose to keep him, and I think they made a good choice."
Ancelotti feels the Premier League champions' terrible start to the campaign has been down to a lack of motivation, rather than poor management on the part of Mourinho.