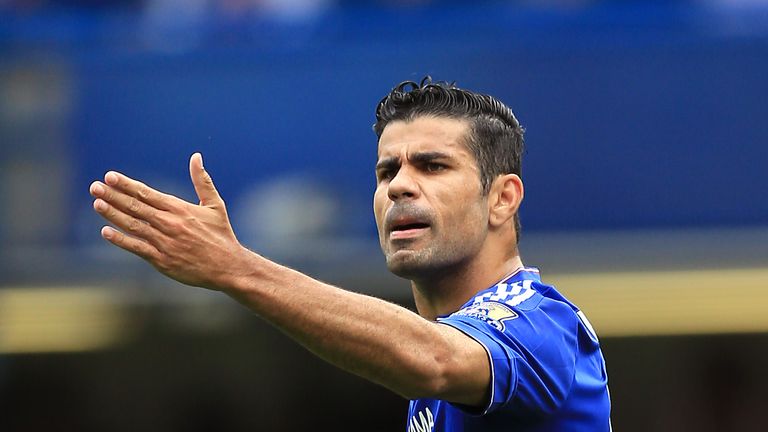 Wayne Rooney has revealed he is such a big fan of Diego Costa he voted for the striker to be PFA Player of the Year last season.
Costa is in line to lead the Spain attack in Alicante on Friday evening, when an England side shorn of rested captain Rooney will provide the opposition.

The striker's 20 league goals helped Chelsea to the Premier League title in his first season, but he has managed just three in all competitions this term and was banned last month for an off-the-ball incident against Arsenal.
A weekend clash with Stoke's Ryan Shawcross saw Costa's behaviour scrutinised again but Rooney, who has been forced to defend his own aggressive style over the years, says it is pointless asking Costa to change.
"I actually voted for him as player of the year last season because I think he was a huge player for Chelsea," said Rooney, one of only two players sent off twice in England games. 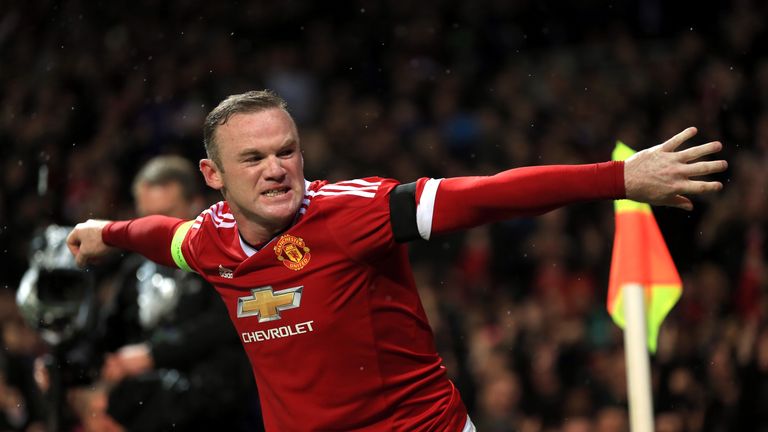 He's a fighter and I think that's part of his game, and it's going to be very difficult for anyone to ask him not to do that.