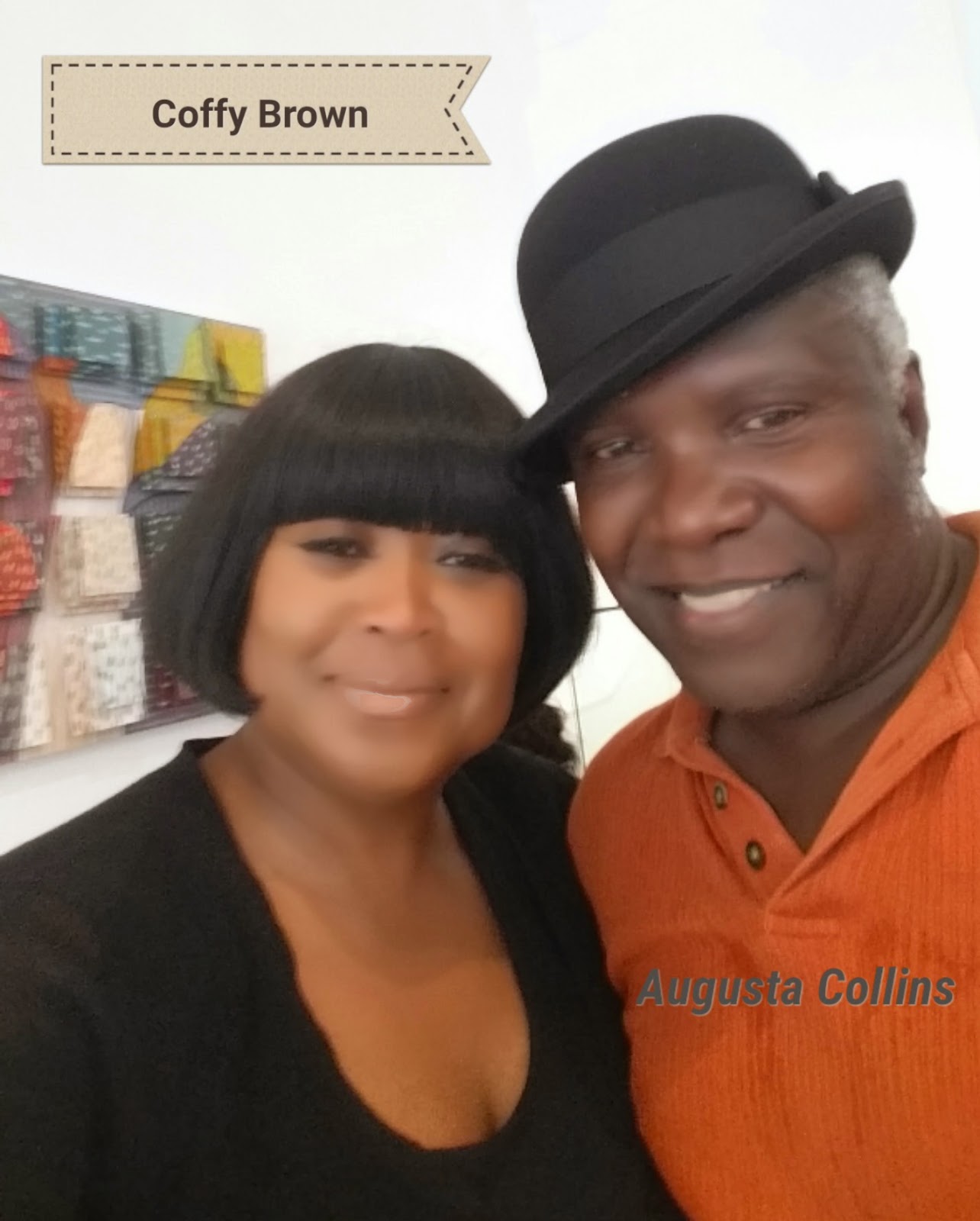 Last night, your Ms. Brown attended the Monthly Piedmont Avenue Stroll in Oakland. The Piedmont Avenue Stroll occurs on every third Thursday of the Month and is a wonderful way to support local artists and independent businesses within the Oakland Community. Attendees experience a variety of art, music, trunk shows and much more while supporting local restaurants, salons and retail stores.  Last night, I was privileged to hear the music of performer  Augusta Lee Collins. Collins is a born and bred blues artist from the San Francisco Bay Area. He jokingly says that he is from the south. And then clarifies, by saying South Fillmore &Eddy in San Francisco. To understand Collins’ story, you have to understand a bit about the blues. When you think of the blues, you think about hardship, betrayal and disappointment. You lose your job, your dog dies, someone takes your Facebook photo and uses it in an ad for a transsexual porn site in the Czech Republic. You know; the regular stuff.  (Hey, don’t blame me! I want to force them to take it down but I don’t speak Czech.! Besides, I have better pictures, so the joke’s on them!)

What to wear: outfit ideas for Christ…
Karen S. Wiesner, Tension and Twists,…
Review: Davy Knowles ‘What Happens Ne…
Unpacking the Historical Relationship…
Best Home Sauna To Stay Warm All Wint…
While blues lyrics often deal with individual misfortune, the music itself goes far beyond self-pity. The blues is also about overcoming hard luck, self expression, releasing frustration, letting your hair down, and simply having fun. The best blues is intuitive, therapeutic, and arousing. From unrestrained elation to  infinite misery, no form of music communicates more authentic emotion.
This brings me full circle to Augusta Lee Collins. Collins has experienced his fair share of hardship. He has been homeless and dare I say it, used alcohol as one of his favorite food groups at one point in his life. In spite of those things, he has always used music, specifically the blues to pull flowers out of the cracked concrete of his existence. One day in 2008, while homeless, Collins and his friend were sitting in Old Man’s Park on 10thand Jefferson in Oakland, casually enjoying their favorite beverage when Collins looked at his friend and said,” Aren’t you tired of this way of life?” His friend  heartily agreed and on that day, on that park bench, they wrote’ 1000 miles from nowhere", a poignant blues ballad.   As a result of that song, Collins walked out of Old Man’s Park and never went  back. “1000 Miles from Nowhere” has been critically acclaimed and has one of the baddest guitar riffs you will ever hear. In order to get the full impact of the song, it has to be heard live! And upon hearing it, I assure you that an eargasm will be in your near future. Collins performs throughout the bay area and information on his upcoming shows can be found here.

Eyegasms
The aforementioned musical artist- Augusta lee Collins performed inside  a unique venue. Namely, Lireille- Gallery of Contemporary Jewelry and Art.  Yes, I said gallery. The pieces available for purchase at Lireille are stunning, one of a kind and can only be described as wearable art. The gallery showcases the work of over forty artists.  Lireille goals are twofold. Yes, they are in business and want to sell the works of many accomplished artists, but, they are also dedicated to promoting art jewelry awareness and availability to the general public. . Ideally, the goal is to do this while also pushing creative boundaries with art jewelry.  The prices range from $60 to $6,000 dollars which means that there is an item at Lireille that can fit most budgets. The gallery also presents art jewelry in engagement rings, commitment and wedding bands. If you are someone who prefers design and individuality, Lireille is the place for you! Perhaps you’re getting married and don’t want the cookie cutter wedding sets that you find in the Mall Jewelry store or you have something unique and specific in mind, they can create a custom design. Now,  endorphins are a group of substances in the body that naturally relieve pain. They have a similar chemical structure to morphine.  General thinking is that endorphins are released while laughing, eating chocolate and orgasming. You can now add another endorphin inducing activity to that list. Powerful endorphins scientifically termed as an “eyegasm” are also released when visiting Lireille Gallery of Contemporary Art and Jewelry. Information on their hours of operation can be found here. Well, that’s all for now,

By the way, here I am wearing some of the outstanding pieces from Lireille in the photos below! 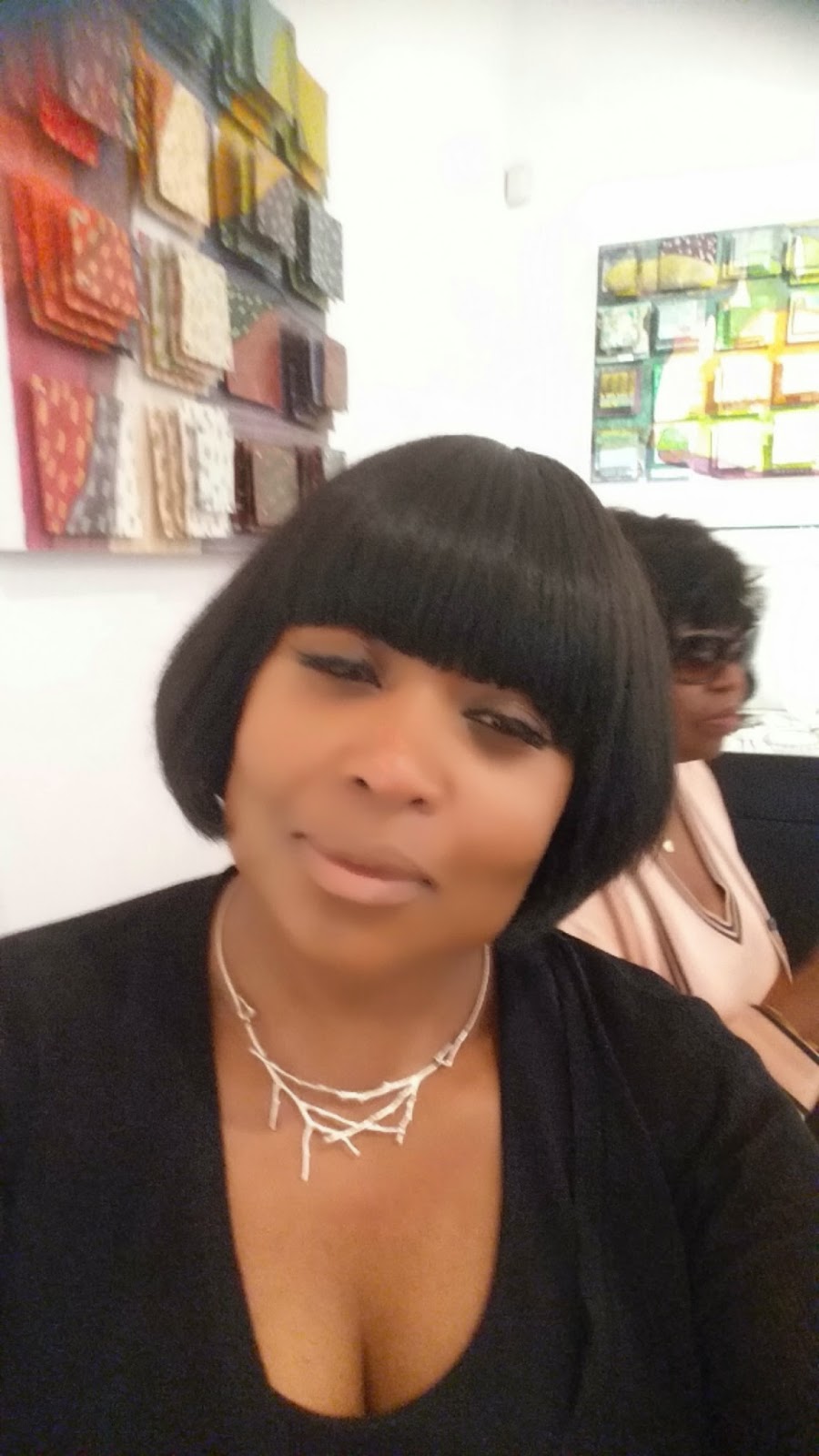 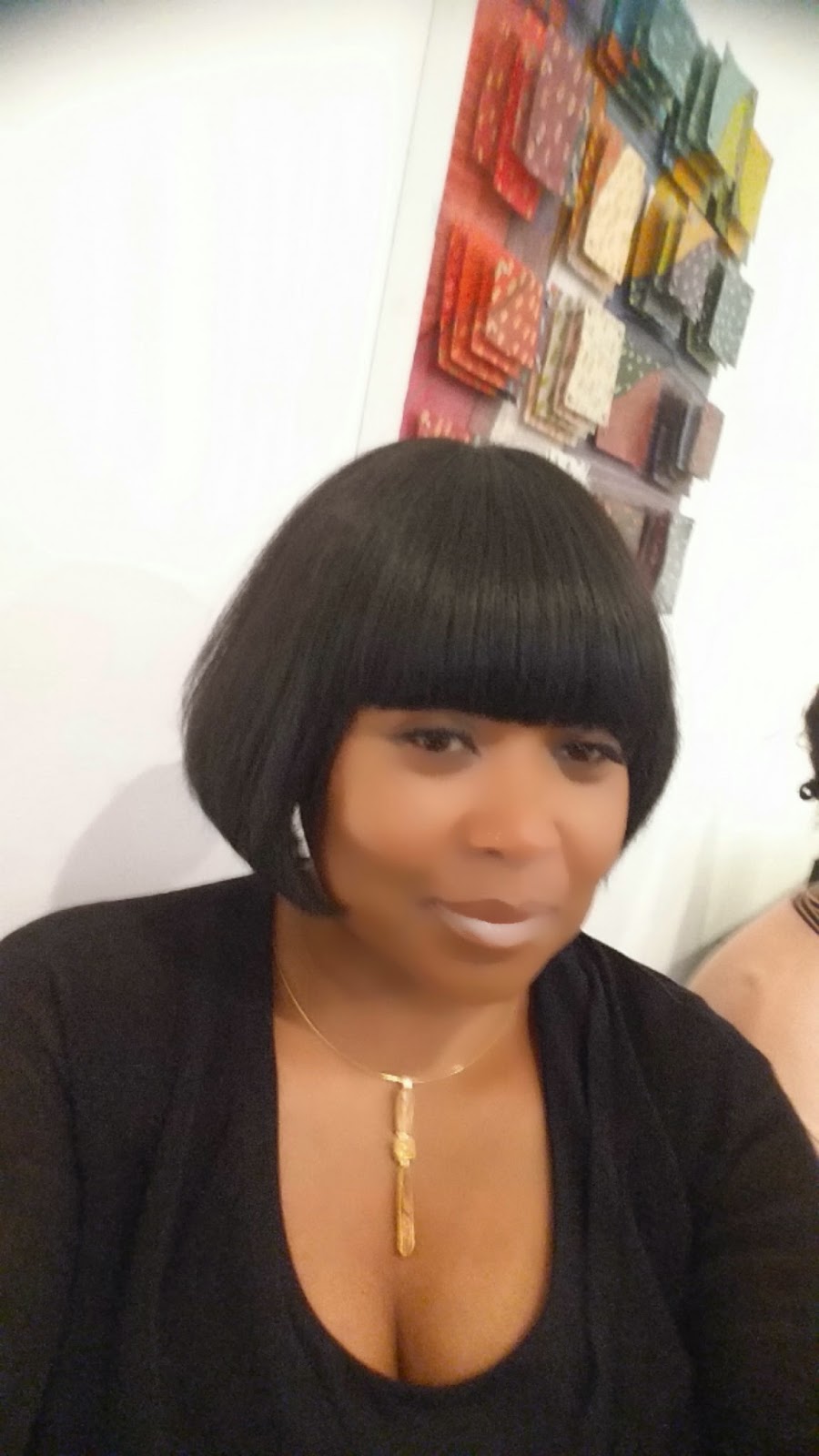 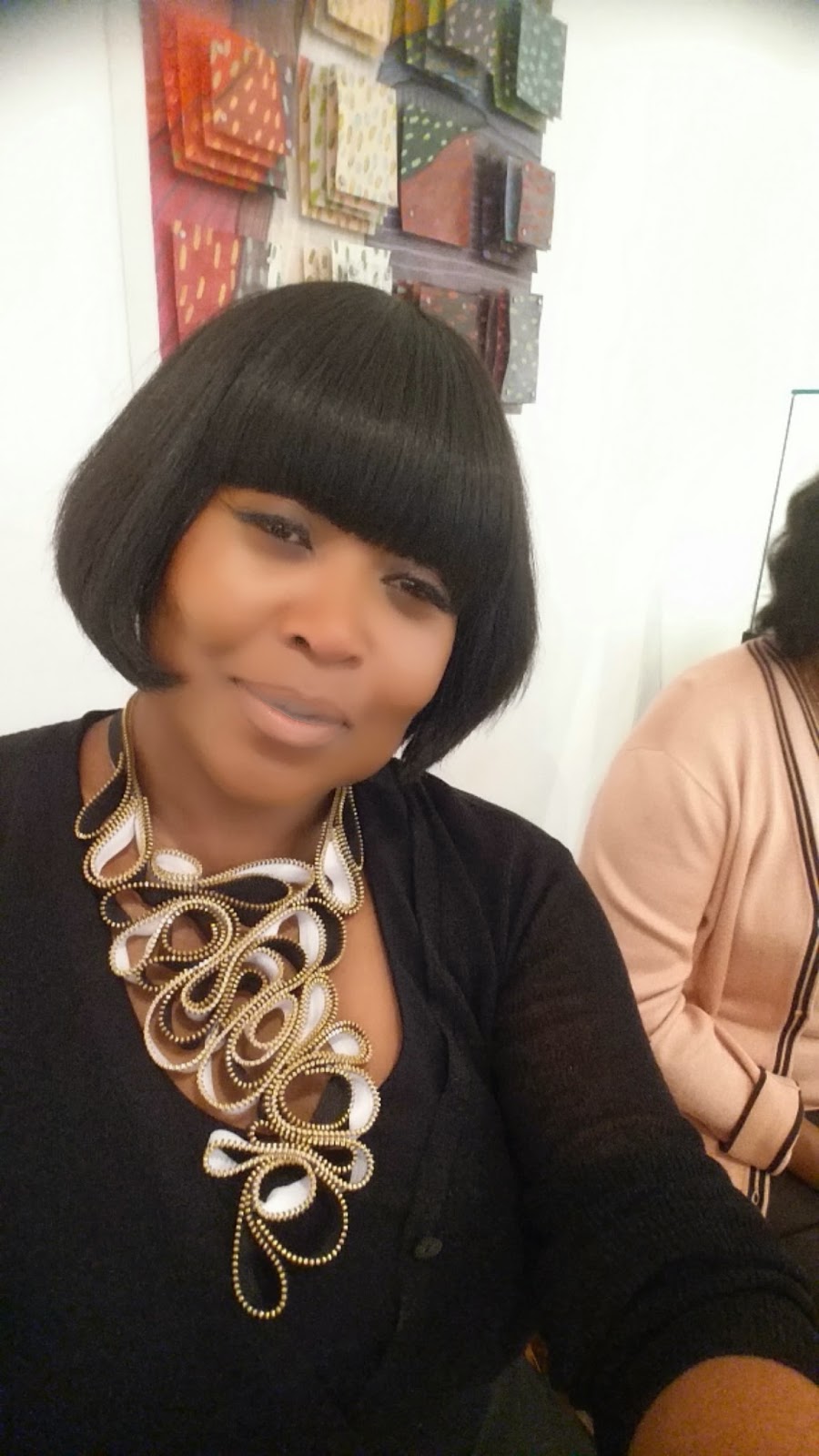