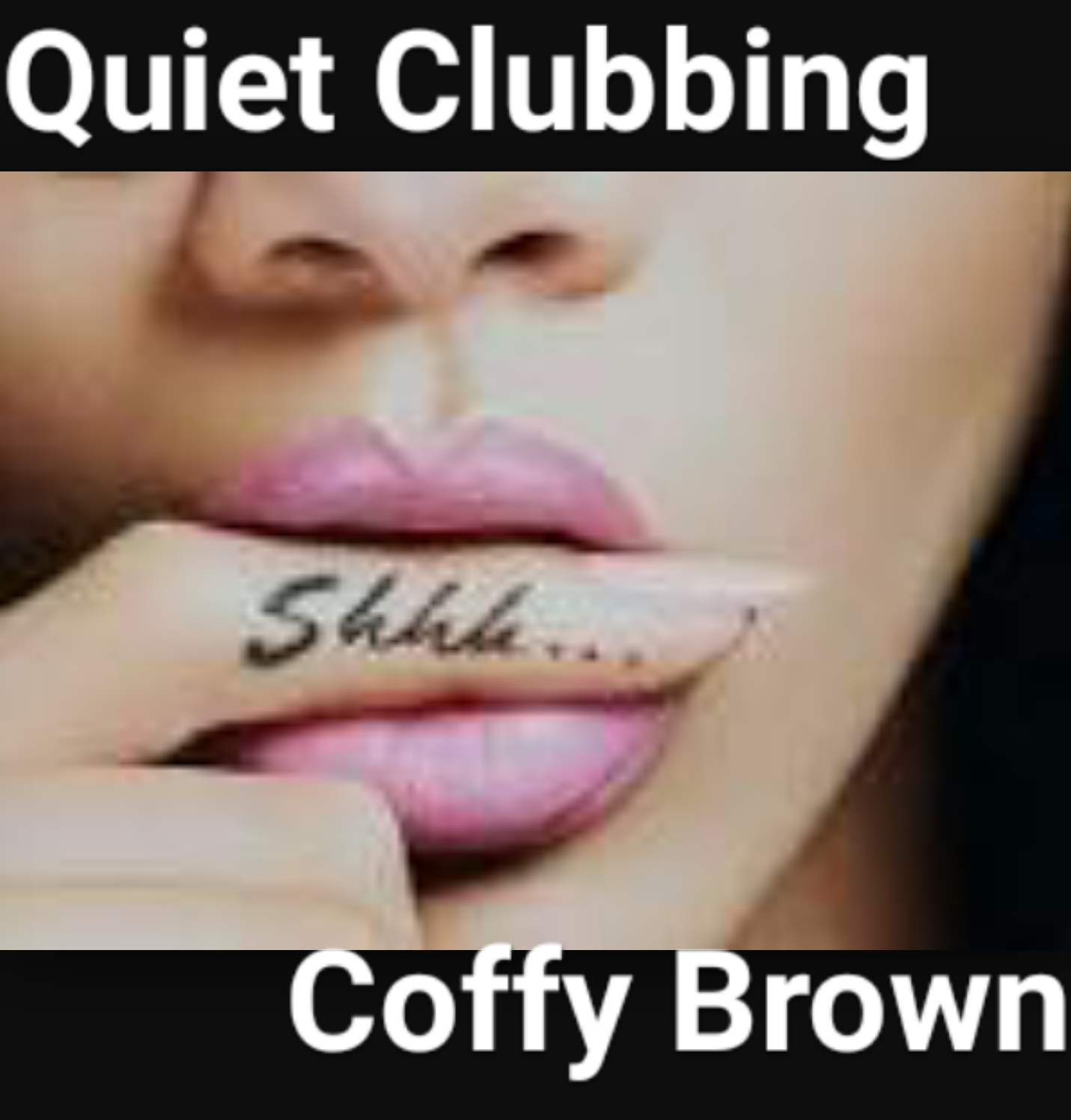 People have always said that Ms. Brown marched to the beat of her own drum. ( They've honestly said that I marched to the beat of my own marching band., but hey, haters gonna hate.) However, the latest trend in clubbing might be tailor made for me. What is it? Quiet Clubbing! Quiet clubbing is a cutting edge new way to party! Partiers receive a set of headphones at the door of the event, via radio frequency, each headset can be tuned to one of three live D.J Stations. The headsets are also equipped with three colors of LED lights that  indicate which of the three stations party goers are listening to. The individual controls the volume and the station.  Want to flirt with the cutie across the way? Just take the headphones off. Instead of having to yell to communicate, you can actually hear each other. Trying to make new friends? Your tribe probably has the same color emitting from their head phones as you. And, best of all, you have the option of giving the D.J. real time feed back by changing the station if you don't like what they are playing. If they look out on the dance floor and don't see their color, that means that they need to up their game.Quiet Clubbing  was created in Europe. There, it was called Silent Disco. Of course, few people under sixty are going to attend anything named disco here in the states. So, the name was changed and extra D. J.s were added.


Quiet Clubbing will be returning to San Francisco tomorrow night.. The party is going down at the Old Hollywood style Monroe night club. ( named after Marilyn). Three D.J.s will be spinning Hip Hop, Electronic Dance Music, and throw backs from the 80's and 90's. The Monroe is located at 473 Broadway in San Francisco. The entrance cost is $15.00 at the door or $7.50 on Goldstar ( what I paid). I'm looking forward to not leaving the club with hurt ears and a sore throat! Don't tell anyone, but if this works, it may just be the wave of the future. Shhhh....

P.S. I'm posting one of my favorite songs from the Whispers just because I think it's fits this post! Lol. And yes, I went old school!