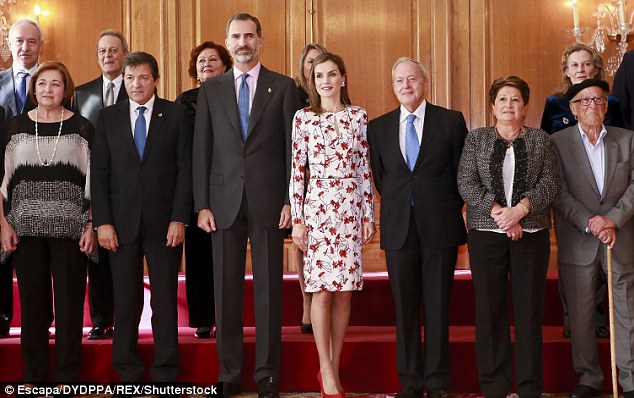 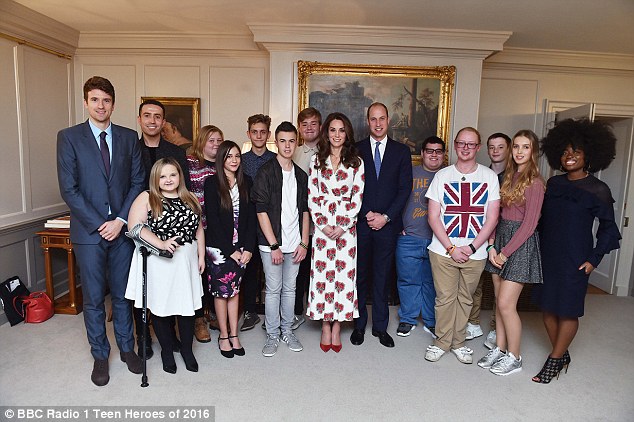 Onlookers could be forgiven for thinking they've seen Queen Letizia's dress before.

The Spanish royal stepped out on Friday in a red and white dress that was uncannily similar to one worn by the Duchess of Cambridge earlier this week.

The FTC requires the following disclosure statement regarding ads: This [blog] post contains affiliate links which means I may receive a commission if you click a link and make a purchase.