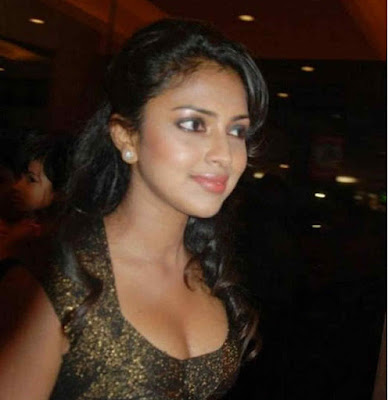 Amala Paul's Professional Career:
Amala Paul, after finishing her Plus Two education, took a year out before planning to pursue engineering for further education. At the time, her modelling portfolio was spotted by noted Malayalam director Lal Jose who offered her a supporting role in his remake, Neelathamara (2009). Despite emerging a success, the Film failed to attract any further offers, as she had anticipated. She pursued roles in Tamil films and went on to sign the low-budget comedy film Vikadakavi, which is still in post-production, before signing on to play the lead role in another small budget film Veerasekaran (2010). The film, which became her maiden Tamil release, was panned by critics and went completely unnoticed, while Amala's role was being labelled as 'minimal', and she later cited that she regretted doing the film and many of her scenes were edited out. 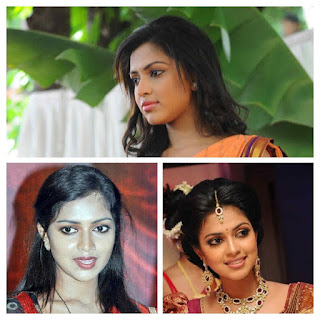 Amala Paul then went on to work in Samy's controversial Sindhu Samaveli (2010), portraying the role of Sundari, who has an illicit relationship with her father-in-law. The director of the film had previously drawn criticism for his depictions of illicit romances as well for assaulting his previous lead actress in a film.

Amala's next release, the romantic drama film Mynaa (2010) by Prabhu Solomon, made her a recognised actress in the industry. The film had garnered much anticipation prior to release, with noted distributors Udhayanidhi Stalin and Kalpathi S.