With only our own human perceptions to gauge reality, some of us don't realize that our version of reality is just a combination of measurements defined by the resolution of our senses. We are confined to our own perceptions and the version of reality we see or perceive, through the functions of our various organs, may actually be imperfect and is probably a very dim version of true reality. We cannot actually see through another life form's eyes, at least not yet, but through science we can make a close approximation. We can do this by studying how other animal's eyes are built and how they function, like looking at the number of cones and rods or the shapes of their eyes or pupils and then comparing them with our own. Also, the invention of different types of cameras and handheld flashlights facilitate humans with the ability to observe with different types of light filtration, for example the UV spectrum, which animals like bees see with. Naturally this would be impossible for a human, but science and technology have revealed many wonders and many perspectives to us. 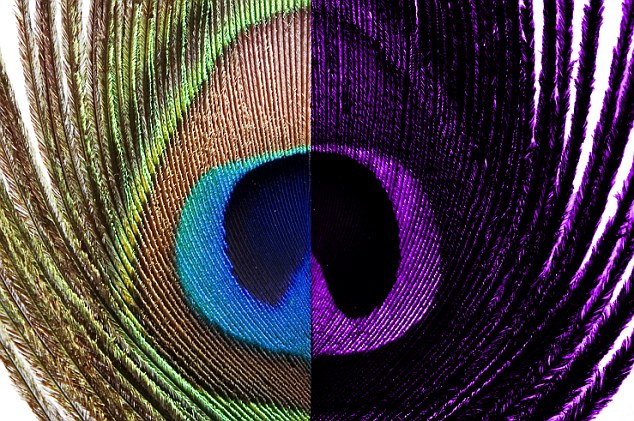 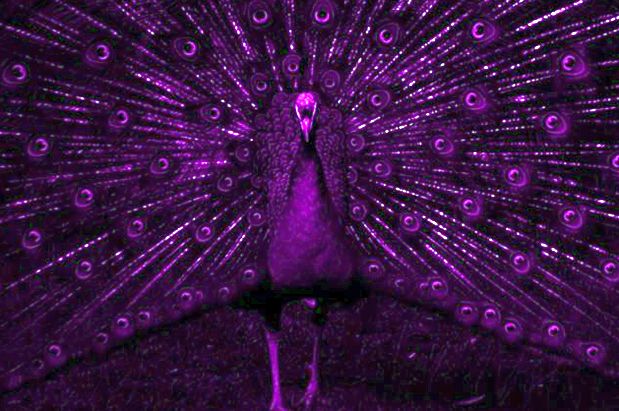 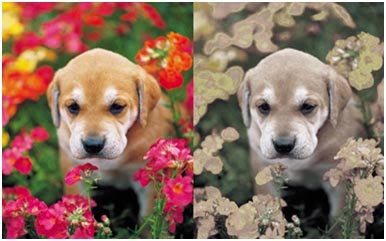 Dogs only have two cones, blue and yellow but not red and green. Their vision can be compared to a human who is color blind. Dogs are virtually color-blind so they rely on their heightened sense of smell for most of their navigation.

Although their peripheral vision is much wider than ours.

In a study published in the journal Current Biology, researchers report that that mantis shrimp use a set of filters to separate ultraviolet light into discrete colors that get picked up by the animals photoreceptors.
This is the most extreme example of animals using filters to expand the range of colors they can see, and the first in the UV spectrum the scientists say. The have the most complex visual system known to any animal. They have up to 16 photoreceptors that can detect UV, visible, and polarised light. In fact, they are one of the only animals known to detect circularly polarised light, which is when the wave component of light rotates in a circular motion. They also can perceive depth with one eye and move each eye independently.
Mantis shrimp have compound eyes that are made up of tens of thousands of ommatidia (elements containing a cluster of photoreceptor cells, support cells and pigment cells) much like flies. In the species with spectacular vision, Gonodactylids and Lysiosquillids, the middle of the eye has six rows of modified ommatidia called the mid-band.

A rattlesnake has one small pit on each side of its head, filled with thousands of receptor cells which are actually microscopic-sized infrared sensors. Yet despite their tiny size, the sensors are at least 10 times more sensitive than the best artificial infrared sensors that have ever been built. 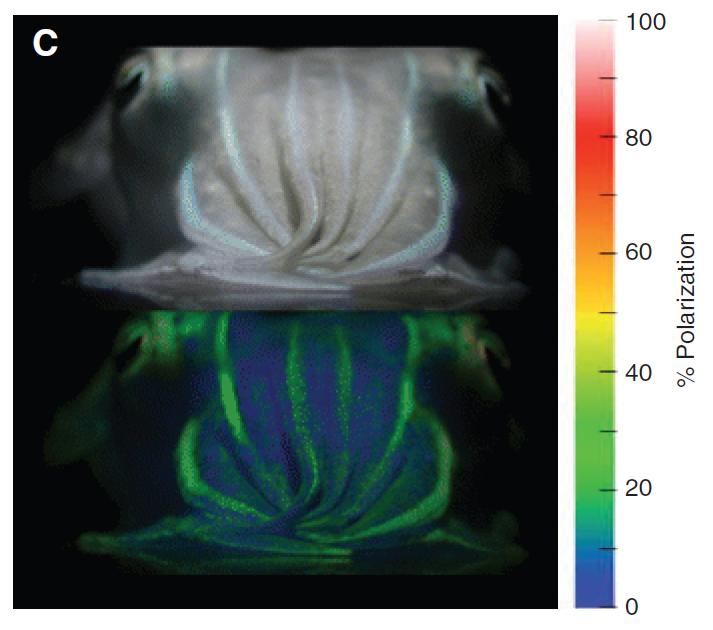 Cuttlefish have blurrier vision than us, and cuttlefish are totally colorblind. Cuttlefish eyes have one photoreceptor that lets them see in shades of gray and another pair of photoreceptors detects polarization. Humans’ only experience of polarized light comes when we wear sunglasses that reduce sun glare by filtering out one orientation of light waves. But unlike cephalopods, we don’t have photoreceptors to detect whether light is polarized or not.

Cuttlefish produce polarization patterns on their skin that they may use to communicate. Cuttlefish see each other in shades of gray with the polarization information overlaid, not unlike the rattlesnake’s infrared sense.

Even though bees don't see red, they can see other reddish wavelengths such as orange and yellow. The colors bees see are blue-green, blue, violet, and ultraviolet, with research showing our purple followed by our violet then our blue as their favorites.

Bees not only see flowers differently than we do, bees also see ultra-violet light patterns at the center of the flower that are a different colors than the rest of the flower. The UV colors and patterns in a flower's petals dramatically announce the flower's amount of nectar and pollen. These UV patterns act like a landing zone, guiding the bees to the nectar source. 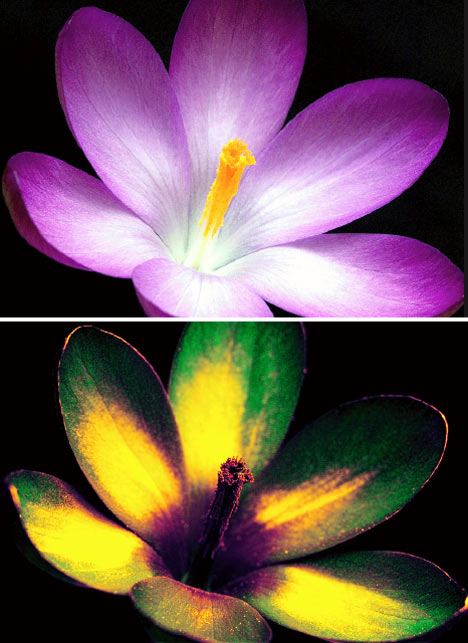 Felines have many more rods than humans which enhances their ability to see in dim light, but our retinas have many more cones especially in the area of the fovea which is all cones and no rods. This gives us fantastic day vision with lots of vibrant colors and excellent detailed resolution, but cats have a visual field that spans a whopping 200 degrees as compared to 180 degrees in humans.

Humans (above)  Cats (below)THE BLURRINESS AT the edge of the photos represents the area of peripheral vision in humans (20 degrees, top) and cats (30 degrees, bottom).

Humans (above)  Cats (below)
Cats like dogs and many other animals have a tapetum lucidum, which is a reflective layer behind the retina that sends light that passes through the retina back into the eye.
While this improves the ability to see in darkness, it appears to reduce net visual acuity. The tapetum and other mechanisms give the cat a minimum light detection threshold up to seven times lower than that of humans. This helps it to distinguish movement in the dark.

This photo represents how colors are less vibrant for cats.

Because of their reduction in net visual activity cats cannot clearly focus on objects that are more than 20 feet away.

Feline photoreceptors are more sensitive to colors in the blue-violet and green-yellow ranges, considering this cats would see colors similar to what someone would see who is red-green colorblind.

Although on the other hand, cats can pick up quick movements much easier than their human counterparts. 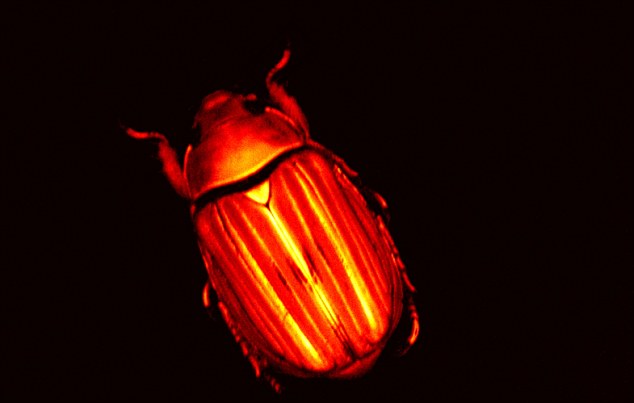 Chysina beetles or 'jewelled scarabs' reflect light that humans can't see - circular polarised light. It's not known what this is used for, but scientists suspect it is used for communications.
Polarized light can be harmful to humans and we must wear sunglasses to protect out eyes but some animals use it to survive. The mantis shrimp, scarab beetle, and bats are among some of the animals that use this form of vision.
Share on Tumblr