Tags: warrior dark amber eyes shecat warrior thunderclan
May 20th 2014
View original
Do you love Warrior Cats? Well, just follow these steps to make a Warrior name of your own! 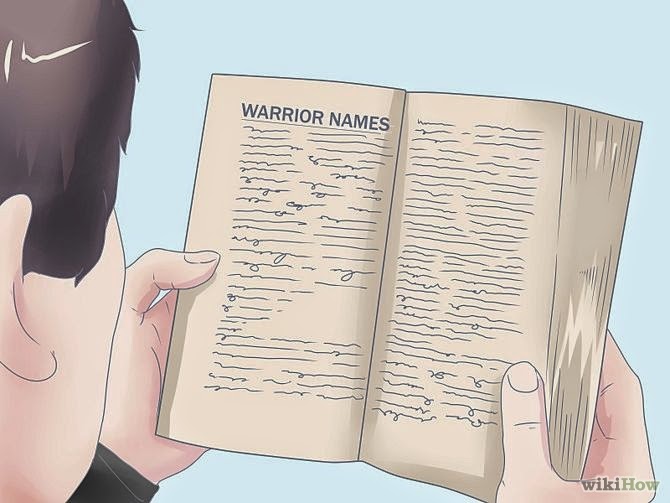 1
Look at a few different warrior books, and find two parts of a warrior name that haven't been used yet. If you like them, combine them! Examples: 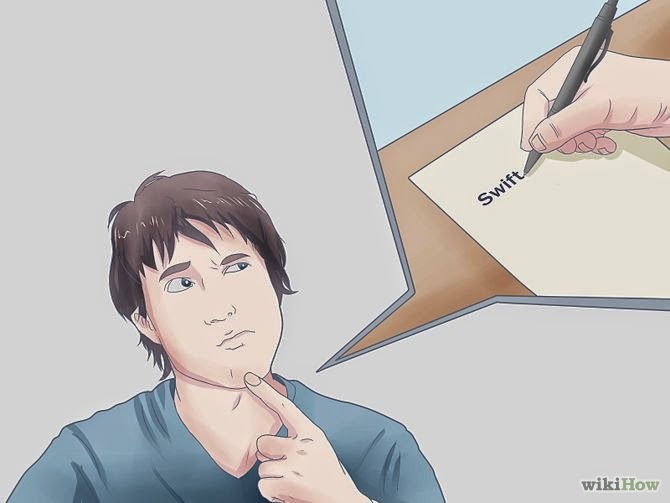 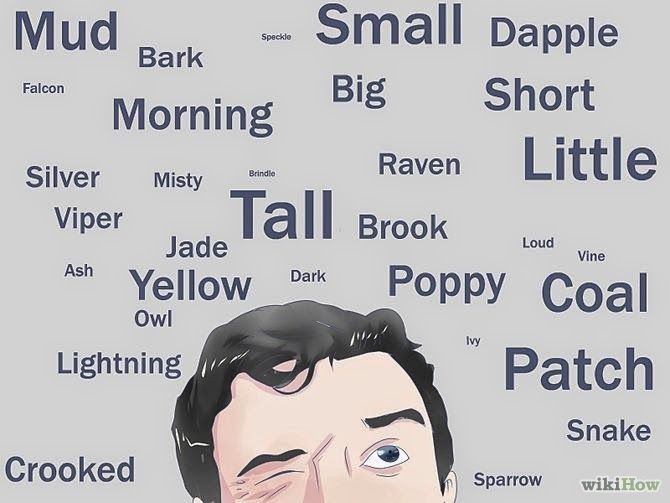 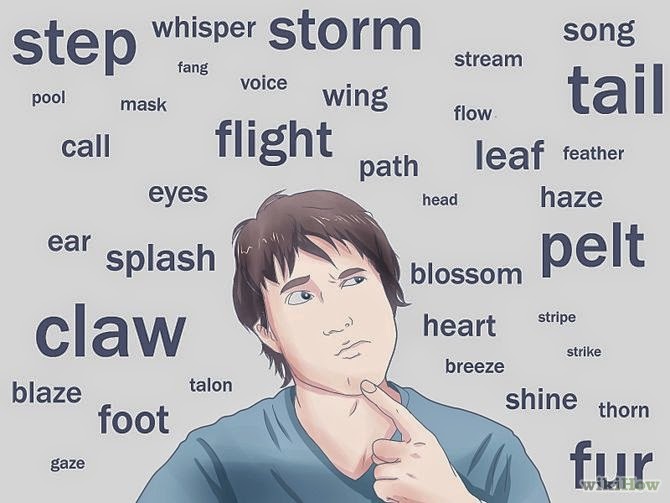 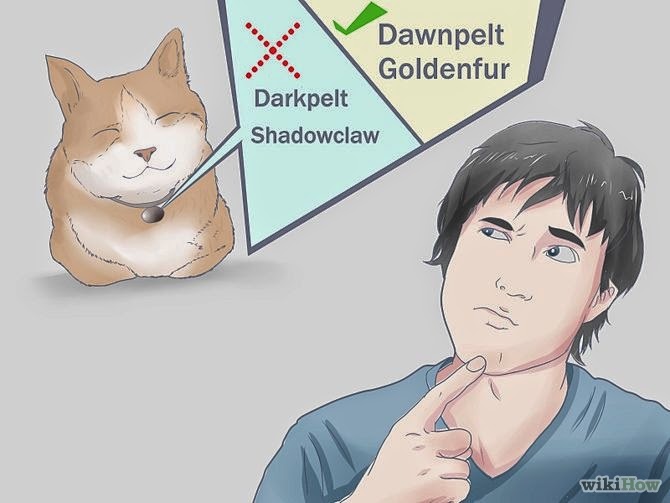 5
Take your cat's appearance into account when naming him/her. You wouldn't want to name a sweet golden she-cat Darkpelt or Shadeclaw. You're better off naming her Goldenfur or Dawnpelt. 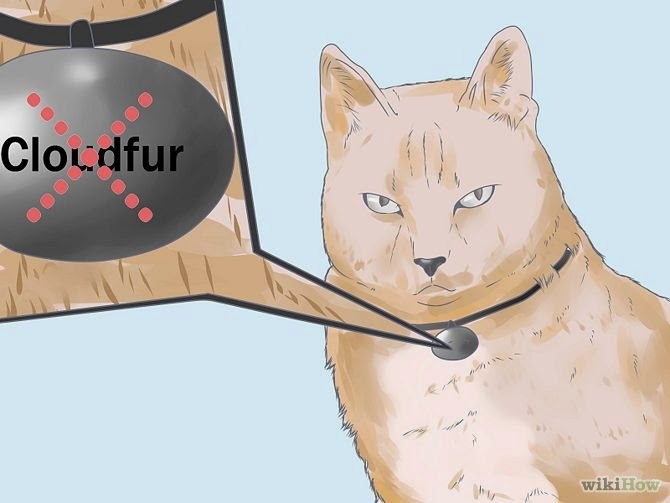 6
Consider your cat's personal details. If your cat is black or a dark color, don't give it a name like Cloudfur. Stormcloud or Ravenfeather would probably be better. Give your cat a name that describes him/her in the best way possible 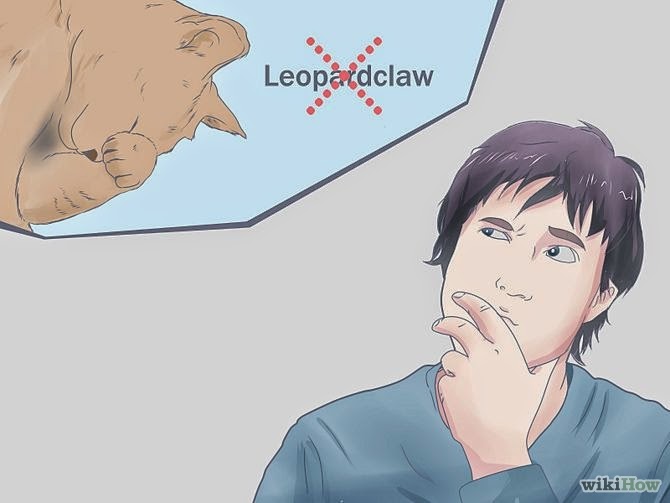 7
Realize that your name doesn't have to be a combination of those names.Does your cat have something characteristic about him/herself? For instance Runningnose from Erin Hunter's books, was Shadowclan's Medicine Cat, named for his 'running nose' because he always seemed to have a cold 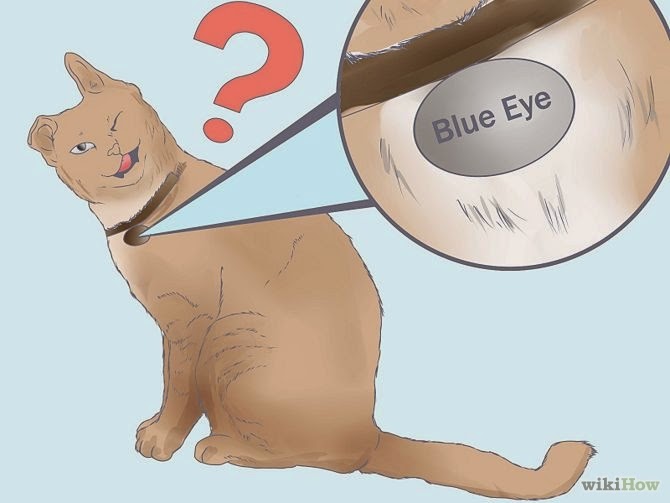 8
Remember that when naming, that they won't know the full character right away. You should not name it based on the personality, eye color, or even the full coloring of that cat when it is named. Most cats don't have an obvious personality right away. The eye color for cats is always hidden for a while as their eyes are closed, and even when their eyes are open, they are blue and then fade into the final color. Also many cats, like tabby cats, don't show their markings right away. Don't name a nice golden she-cat sweet; you might not know they are nice until after naming them. Even the Warriors books have made this mistake 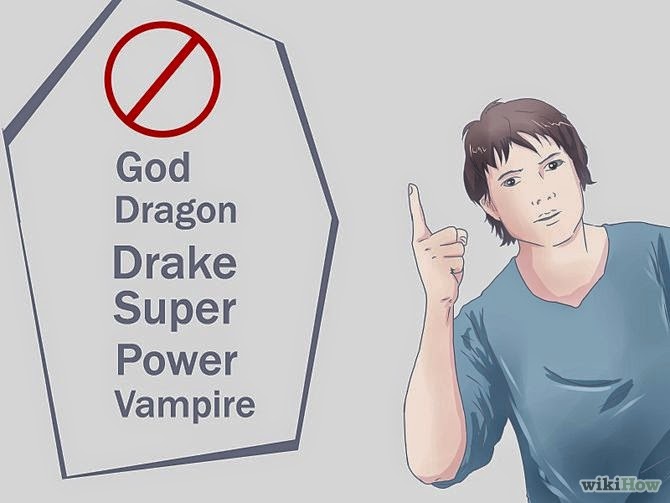 9
Do not use certain words in your warrior's name. For instance, Dragon, Drake, Super, Power, Vampire, God/Goddess names. Anything mystical or make-believe should not be in a Warrior's name, as it doesn't exist in the Warrior cat world and therefore doesn't make sense.
good cat names
best cat names
warrior code