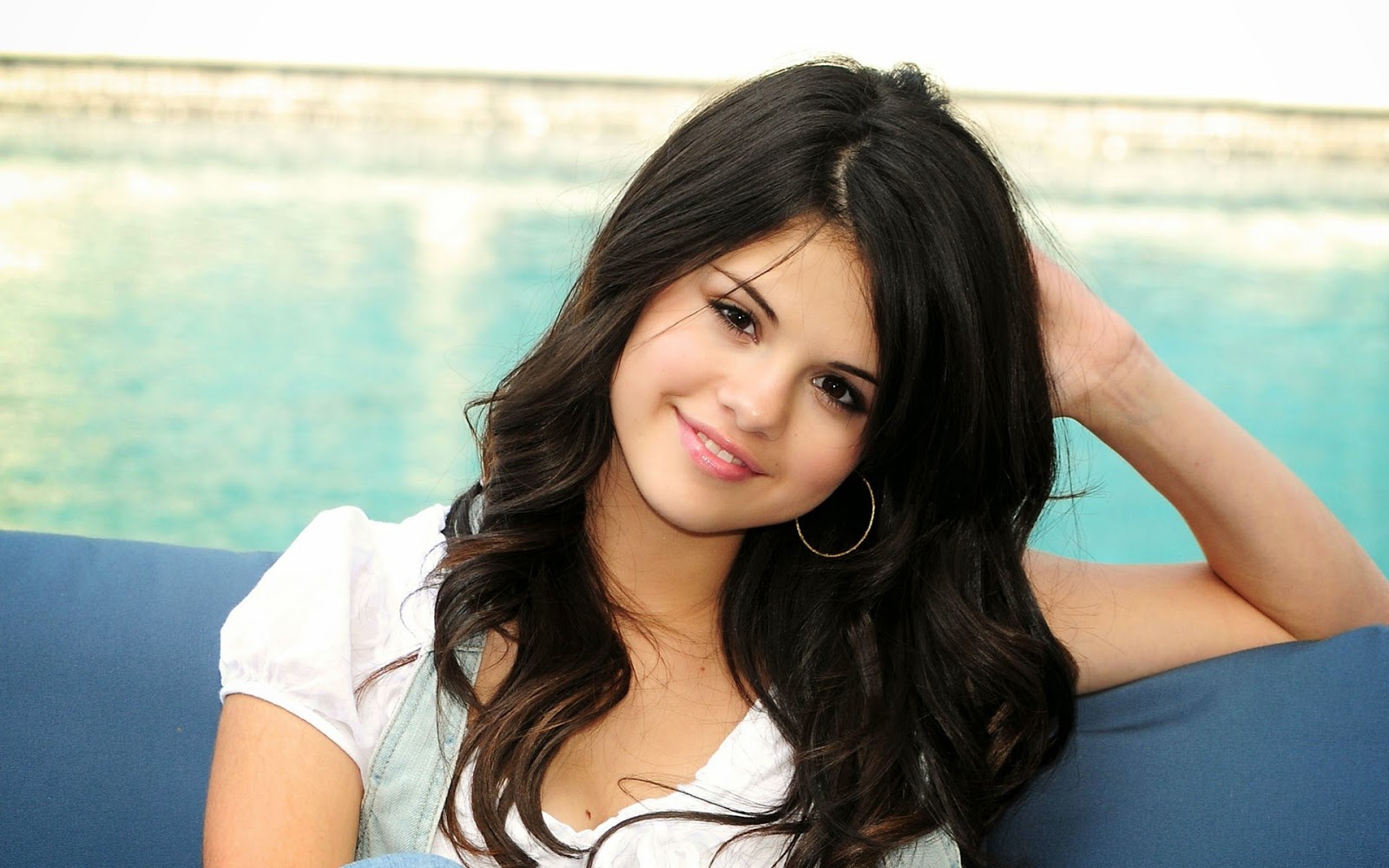 Selena Gomez and Justin Bieber as parents? Not so fast — find out what’s really going on with this mystery sonogram picture. 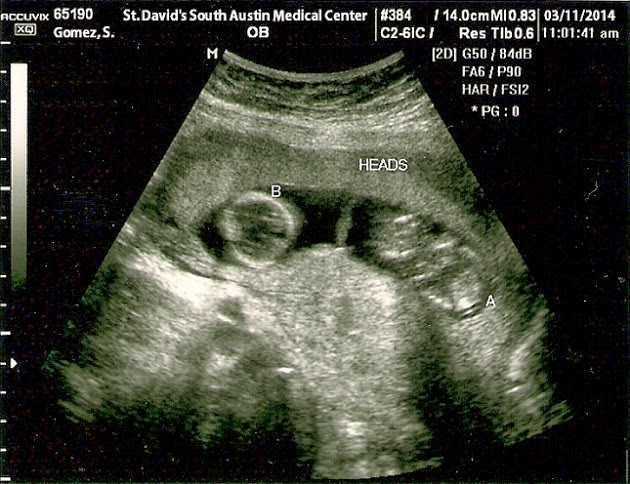 A sonogram [pictured above] with the patient name “Gomez, S.” hit the web and spread like wildfire after a report claimed it was Selena Gomez‘s. In the sonogram picture, you can clearly see two baby fetuses inside a womb. Of course, everyone immediately assumed that Selena was pregnant with Justin Bieber‘s twin babies! Can you imagine? Two little Jelena’s running around… singing their hearts outThe report also claims that while Selena and Justin were hanging out in Austin, Texas for the SXSW festival, Selena underwent a series of different tests. Selena was allegedly experiencing dizziness and headaches, so she had to take a number of blood tests to confirm whether or not she was pregnant.Hollywood Teller definitely hopes Selena is feeling better!The truth is that the report is definitely NOT real and the sonogram has already been proven FAKE.
Don’t be bummed, Jelena fans. These two lovebirds have plenty of time to make babies in the very distant future, once they’ve both settled down and worked out their rocky relationship issues.

Why Are Jelena So On-And-Off?

If you were wondering what is really going on between Justin and Selena, and why their relationship has been so rocky,Hollywood Teller has the answer.
The culprit isn’t Justin’s bad boy ways or Selena’s partying, it’s actually the fact that they just can’t seem to spend enough time with each other. As with most celebrity couples, distance can often be a factor in break ups and make ups.
“Distance has always been a problem for them,” a source close to the couple recently toldHollywood Teller
It’s a good thing Selena is NOT pregnant then, because we can’t imagine having to raise to twin babies while their father is off touring the world all year long.
What do you think, HollywoodTellers — Why would someone fake a Selena sonogram pic? Would you like Jelena to have kids together? Sound off in the comments below!

فوائد بذور الشمر للاطفال
Three Lucky things that have happened…
If I Had To Get Sober Again, Here’s W…
8 Safe Baby Talc Powders for Your New…
Photos: Bambam Is Suspiciously Pregna…