4 Reasons Overwatch is The Best FPS Ever 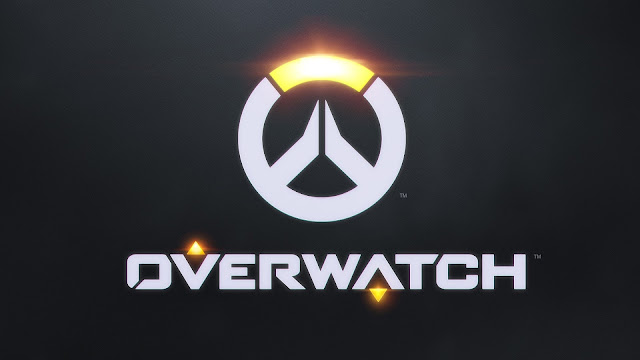 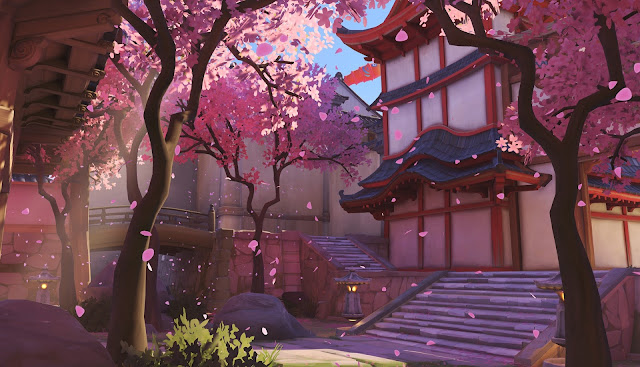 1. Level Design: Sure there might be two or three levels I hate with a passion, that doesn't make them bad levels. They're just levels that are hated fairly. There's also a bunch of other levels that are way more fun. The thing about Overwatch is that none of the levels look similar, feel the same or play the same and each comes with their own alternate paths and danger zones (except two I really hate). It's fun to exploit these levels for strategy like using a shockwave from Lucio to push Reinhardt into a pit. 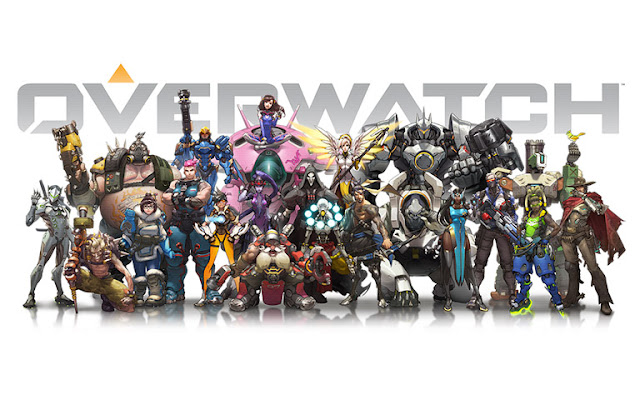 2. The Heroes: They are so over the top and ridiculous. Not in a way that makes you yell out "PREPOSTEROUS" but in a way that makes you say "Did she just kill me with an automatic rocket launcher," as you scratch your head looking at the replay in confusion. I remember the first time I played and I heard "It's high noon," before I could ask what that meant the whole team was dead. They're all fun to play with on some level, well except Zarya because I've never seen anyone play as her. What's up with that? I see more Zenyattas than Zaryas. 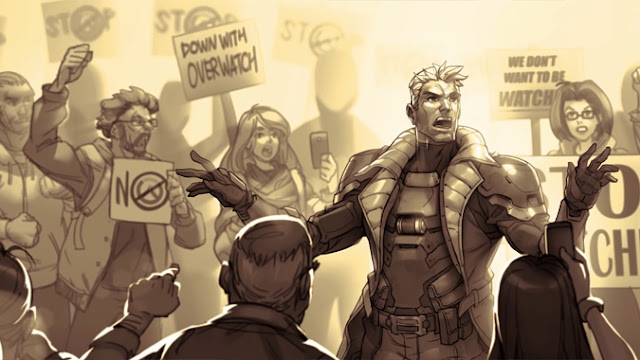 3. The Lore: Speaking of characters, there's so much backstory and Lore to it. I can't think of any other game that isn't some kind of RPG that puts so much into the lore. They don't even do it in the game because I'm assuming there just isn't enough space on the disc for all these short films they're dropping. Maybe they just wanted to make more comics, I don't know. It's just mind blowing how much thought they've put into this world. It's kind of crazy. Then they even hide things in the game, about unrevealed characters. They found hints of Ana in the game before she was announced. Then they didn't even charge money to play as her.

4. Balance: I think the ridiculousness of all the characters and their special abilities helps to balance out the game. So many times you can get destroyed in online competition by some guy who has been playing non stop for a month when you're just starting but that just doesn't happen because you never know when that level 3 is going to press that automatic win button called "Ryuu ga waga teki wo kurau." Additionally there's nobody running through competition because they were able to grind 60 hours and unlock the special super ultimate one hit kill gun or pay $40 for it. Simply because all the unlocks are cosmetic only. That goes a long way in keeping the game balanced and fun for everyone.
Now I'm not saying Overwatch is perfect. It isn't a perfect game because it keeps giving me items for Roadhog and I've played as him twice. C'mon, I don't need another Roadhog skin, just give me one for Lucio, Soldier 76, Hanzo or Tracer, I don't even play as anyone else. If you've got time you can WATCH US PLAY OVERWATCH.
You can hear Darrell on the CP Time and Powerbomb Jutsu podcasts. He also plays classic arcade games on The Cabinet
Follow @OriginalKingD

What Marathon Running and Successful …
Ripple’s Comment on the Present Scen…
How To Stay Focused And Motivated In …
Best Story-Rich Games on PC: November…
Mancora Peru Nightlife 2020 {Where To…

4 Reasons Overwatch is The Best FPS Ever