Single Reviews of the Week: Hyolyn, Bastarz and More 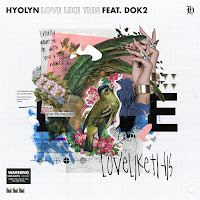 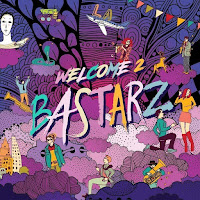 Bastarz - Selfish and Beautiful Girl
I was highly anticipating this track because Bastarz is an amazing trio and their work has been nothing but great. This track is produced by Groovyroom and P.O. I love the Beat but the song falls flat for me a little. The singing is okay and P.O's rapping is decent but besides the beat, nothing stands out. I'm still looking forward to their EP but this song is okay at best. 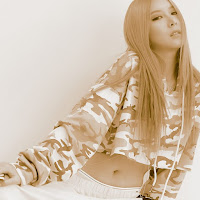 Cheska - Swish
R&B singer Cheska has released her debut single Swish that is composes of the song Swish which features rapper Takeone as well as the slower joint Panorama. As I listened to Swish I got this weird early 2000's Japanese R&B feel from not only her voice but the beat as well. This is a great thing as that genre at that time was great. Takeone's verse was short but I wish it was longer. Panoram is different from Swish but you can still feel Cheska's style. The beat was produced by DuplexG an dhe did a great job a making a groovy beat that also allows Cheska's voice to shine. Overall I enjoyed this single a lot. 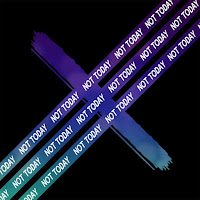 Cheetah - Not Today
I missed Cheetah fam. The song is produced by Boycold and is more tuned down compared to previous Cheetah tracts. Even Cheetah's flow here is more tamed. but that doesn't mean she doesn't go hard. Cheetah's flow is always constructed and there was no difference here, but I do feel she has gotten better. There are subtle differences here and there where I notice how much better she's become. Boycold is getting more popular, which I love, and I think his style fits Cheetah. I would love for these two to make more songs together. The last time Cheetah releases a song was in the Spring with Yenny and Younha so this was a good comeback song. 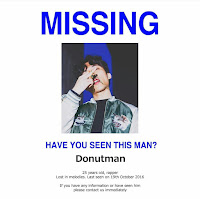 Donutman - Lost in Melodies Part 2
Was not expecting the beat for the first song on the double single, Icy, to be so robust in its beat. It was so loud that is shook me. Lyrics were pretty decent but I just loved the beat here the most. I wonder what this beat would do with a more experienced rapper like C Jamm or Bewhy on top of it just going in. But yeah, loved the beat here. Leavin is longer and I loved the beat more here as well. The lyrics were pretty decent. It think part 1 had better lyrics and part 2 has better beats. The beats here are more experimental and creative which I loved. Definitely another single to check out. 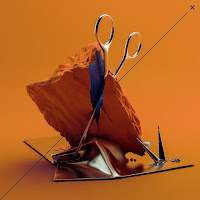 Giant Pink and Miryo - Rock - Scissors - Paper
The singles holds 3 songs. Rock, Scissors, Paper, and two solo songs which are Miryo's Hey I'm A n-e-r-d and Giant Pink's Making Money featuring fellow All I Know Music member Dukbae. These days we get a lot of duo pairing and collab songs but no matter how good the songs are, most never have the chemistry of an actual duo. The trading of verses between Miryo and Giant Pink during the song was great as well as the lyrics and flow. You can feel the chemistry between these two. I enjoyed Miryo's flow and sensibility on her solo track. I got old school vibes from her. I enjoyed Giant Pink but Dukbae definitely had more presence on this song. Dukbae stole the song from her. Regardless I still like the song. A pretty decent single from the 2 and I'm looking forward to future AIKM projects. 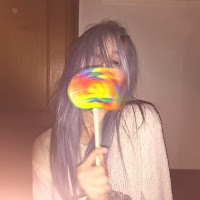 Grace - Trick or Treat
The beat was pretty decent and it does remind me of the Halloween spirit but besides the beat it sucked. It feels like a watered down F(x) song that didn't make the cut for Red Light. Grace has proven that she's a good rapper but she's also proved that she's trash as well. Its hit or miss hard with her.


So I did this post here, only because I was going to be reviewing tons of music on the next Chicago K Pop episode and wanted to lessen it before I started cutting songs from the list. I doubt I'll do this again unless 100 songs are released within 1 week again.

Can Small Businesses Outsource Everything?

Single Reviews of the Week: Hyolyn, Bastarz and More