Katt Williams Arrested for Beating Up a Woman 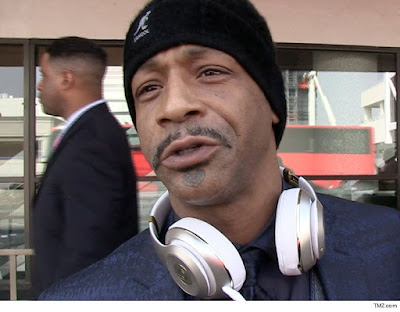 According to tmz, Katt Williamsis currently under arrest by the police as they investigate allegations the comedian punched a woman ... TMZ has learned.
Law enforcement responded Sunday morning to the Sportsmen's Lodge restaurant in Sherman Oaks after an employee alleged Katt had attacked her.
It's unclear what started the fight ... but we're told cops noticed visible minor injuries on the woman ... and she is requesting Katt be arrested for battery.
We're told Katt is currently being detained while cops investigate the situation.

Sex on Your Period – Reasons to Do It
Mini relatos lésbicos: «Silencio»
Remote Learning Resources for the Fir…
Adam Lawson interview I The EIGHTH, u…
5 Popular Jewelry Gifts For the Speci…

Katt Williams Arrested for Beating Up a Woman