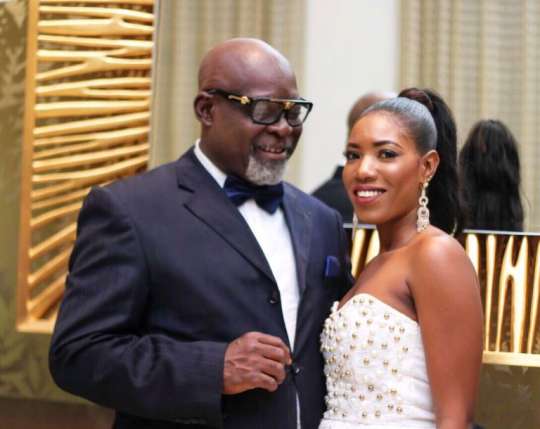 She is actress Victoria Lebene Mekpah. Mekpah, was among Ghana’s representatives at the 2014 Next Movie Star Reality show in Nigeria.
Victoria, who holds a Human Resource Management Degree from Zenith University, said she developed the passion for acting during her time in school and hopes to take her career to the world stage.
In an interview with Adjorlolo and his sweetheart Victoria, they revealed that they had been dating for almost two years and that the wedding bells will ring for them in December.
Victoria, who is in her late 20s, said that despite the age difference, there have not been any issues between them. Kofi is in his late 60s. 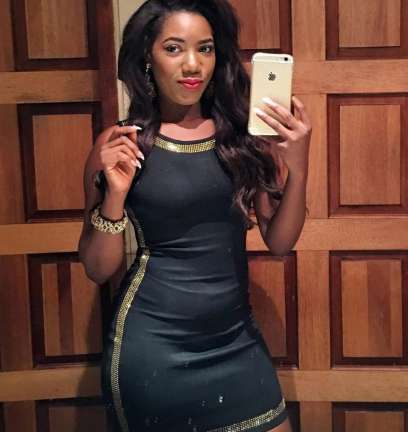 The visibly excited couple who couldn’t keep their hands off each other with loads of PDA(public displays of affection) told Showbiz that despite being public figures, they both decided to keep the relationship under wraps and make sure it had a solid foundation before coming out publicly.

“When you get into some of these relationships, you need to tread cautiously and make sure it is firm before proceeding,” Kofi said.

Victoria, who is in her late 20s, said that despite the age difference, there had not been any issues between them. Kofi is in his late 60s.

“Age has never been an issue, and that is the message we want to send across. We want to let people know and understand that love knows no boundaries and age is just a number,” Victoria said.
Kofi confirmed Victoria’s assertion and added that he had already consulted his two children, and they have both given him the go-ahead to continue dating Victoria and push on with their plans for marriage.
Victoria revealed that she had already decided on what sort of wedding gown she wanted, and everything was set for the wedding in December.
Kofi Adjorlolo is highly popular in both Ghanaian and Nigerian films.  Victoria is, however, not so well known but has managed to chalk a fair amount of success in Ghana. 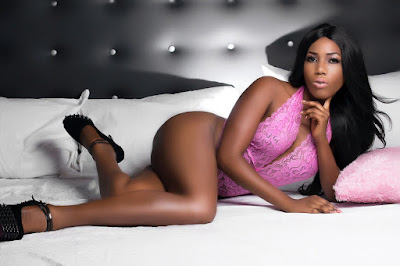 Some of the films she has appeared in are "Ultimate Story", "Trapped in a Cage", "The Storm" and "After the Sunset". She also took part in the Next Movie Star reality show in 2014 and is the host of the Celebrity Delivery show on Viasat 1. 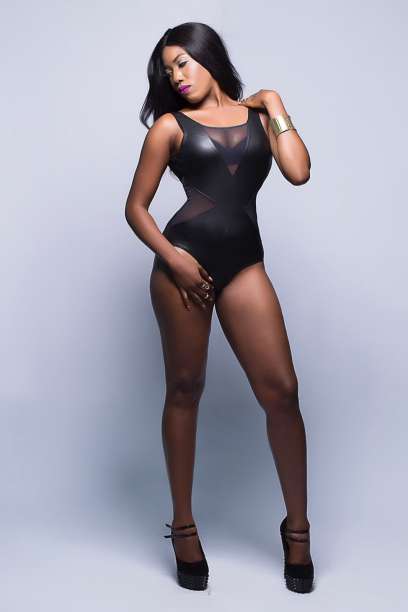