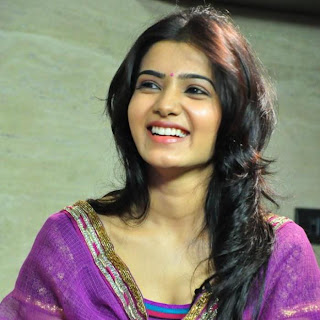 Samantha Ruth Prabhu (born 28 April 1987) is an Indian Film actress and model, who mainly works for the South Indian film industry. Samantha was brought up in Chennai and pursued a career in modeling during her late teens. Despite signing up to Ravi Varman's Moscowin Kavery in 2007, her first release happened to be the critically acclaimed 2010 Telugu romance film, Ye Maaya Chesave directed by Gautham Menon. She has then appeared in critically acclaimed and commercially successful Telugu films like Brindavanam, Dookudu, Eega, Yeto Vellipoyindhi Manasu and Seethamma Vakitlo Sirimalle Chettu establishing herself as a leading contemporary actress in Telugu cinema. In 2013, Samantha became the third actress to win both the Filmfare Award for Best Tamil Actress and the Filmfare Award for Best Telugu Actress in the same year, for the films Neethaane En Ponvasantham and Eega, respectively.
(Click on the picture to get full size view) 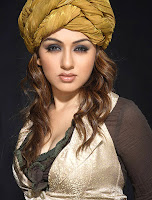 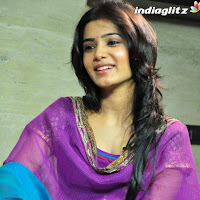 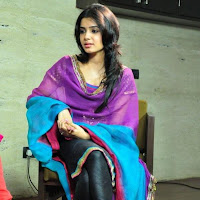 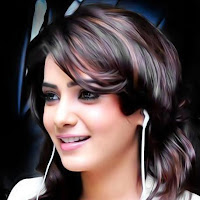 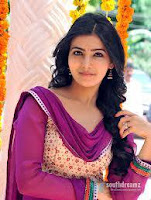