Plagiarism? Hotline bling by Drake and The Good ones by The Kills

Tags: hotline bling hotline bling
February 1st 2016
View original
Just compare first seconds of recent Drake´s hit Hotline Bling, one of the most popular songs of 2015 (his music video Energy was so original that is one of the best of 2015 as well you can watch it here Drake Energy) that has given a new meaning to bling (Jamaican slang for ostentation related to the noise of pieces of jewellery moving) thanks to this song people now use Hotline bling when a former lover call his/her ex to be in a relationship again (Drake makes this kind of things constantly playing cleverly with language and music) but compare it to the beginning of this other song 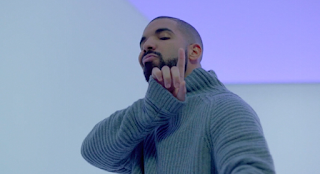 Drake Hotline bling
Drake Hotline Bling
Indeed, after watching/listening to Hotline bling by Drake, compare it to this hit from 2005 of indie band The Kills formed by current singer of The Dead Weather band Alison Mosshart and hubby of Kate Moss Jamie Hince to whom she is allegedly being married since 2011 after being engaged in 2008. In fact, I was expecting The good ones song when I thought I was hearing Hotline bling but I was still listening to the good ones song. Check it by yourself. Does not sound the same?

USDA Encourages Ag Producers, Residen…
Culinary Sex on Wheels! Hop Aboard Th…
Merkur Futur Review & Why Is It the B…
5 tips to find the best Australian je…
Reduce Workplace Stress and Thrive
The Good Ones The Kills
Albeit Hotline bling is a hip-hop song and The good ones is an indie one the beginning in my opinion sound just the same, subsequently, it is more than clear that are dissimilar but the first similarity made me wonder if it was a coincidence or they were recording Hotline bling with The Kills sound on mind. What do you think? Do rate, share and comment. 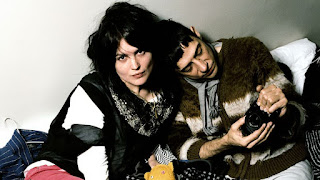 Plagiarism? Hotline bling by Drake and The Good ones by The Kills