(This post is made almost entirely out of screenshots to highlight some words and events that I think people should remember since they keep happening with surprising regularity. Reminds me of this statement by Carl Jung, the Swiss psychoanalyst,"Naturally, every age thinks that all ages before it were prejudiced, and today we think this more than ever and are just as wrong as all previous ages that thought so. How often have we not seen the truth condemned! It is sad but unfortunately true that man learns nothing from history."  )

While Hillary Clinton's supporter make a commotion about how unreasonable etc. Bernie is being, turns out Hillary did the exact thing to Obama in 2008 (before Obama decided to drop his campaign talking points and joined the Democratic Party in helping the rich more than the poor/rest-of-the-country. Afterall, 'it's their party they can help who they want', i.e. The Democratic Party is a private organization that has connections in other private organizations... that collude together to keep power like a loosely knitted together Communist Government (but made out of Corporations!). F***** scary!).

Anyways, here are the two videos that outline what the Clinton's did in 2008 before Obama joined them and what a fighter for a real democracy did (Jerry Brown) in 1992 when he ran on a similar platform to Bernie Sanders and lost (since then everything he said what was wrong, like corporations and labor-inequality/income-inequality has gotten worse! Clearly, giving up is the wrong thing to do for the people but the right thing to do for the party and it's media offshoot who give you great stories about how glorious the days of our old rulers were before they won and became Super Stars and did nothing for the people anyways while lying about their involvement in the run up to the 2008 financial collapse, but hey! They are really nice about it once you go their way and follow the private organizations, er, I mean "Democrat party" policies. O how glorious and wonderful our fearless leaders are!). If you look at a graph of change in income you notice that the Clinton's NOT only benefited the top 1% of the economy (enormously!). They also helped the top FIFTH of the economy. That's probably why they are remembered in such glorious terms as the top fifth would include the media.

What You Should Know About Inbound Ma…
What Do Bed Bugs Look Like?
3 Things to Know about Packaging Mach…
Top Ten Feats of Small Business Owner…
You’re Not Alone; It Gets Better 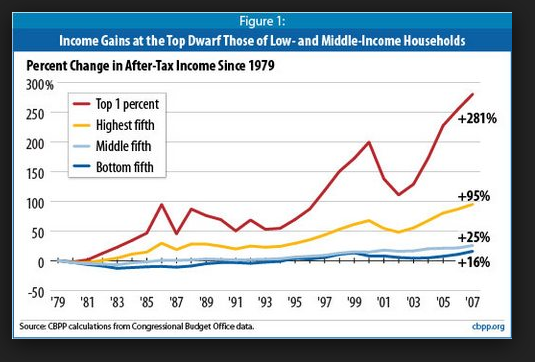 OK. here are the videos;

Sanders' struggle has echoes of Clinton in 2008 - Geoff Garin, Clinton 2008 campaign co-chief strategist, talks with Steve Kornacki about how the Clinton campaign came to grips with losing to Barack Obama and how they turned from bitter primary election rivals to avid general election supporters. 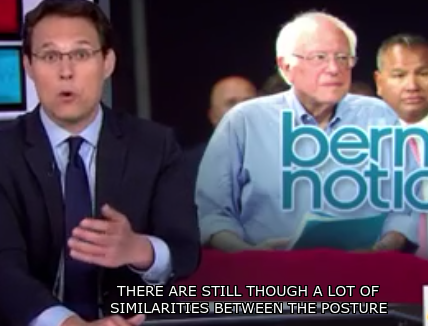 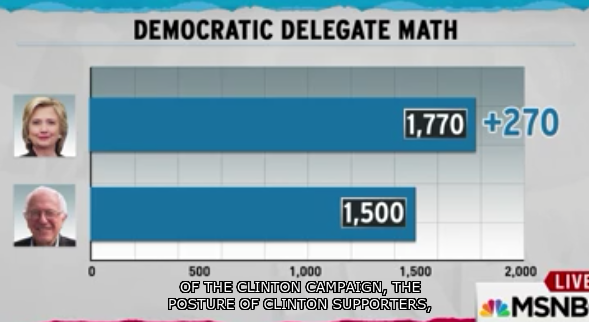 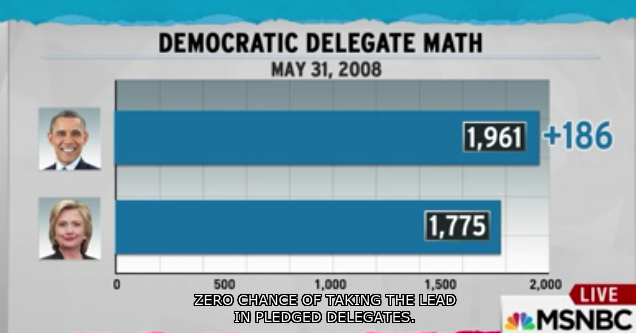 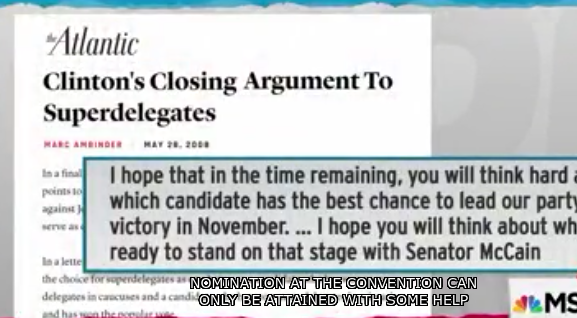 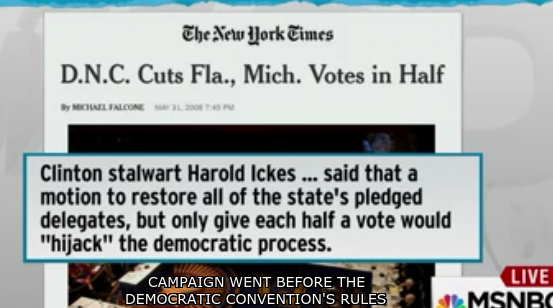 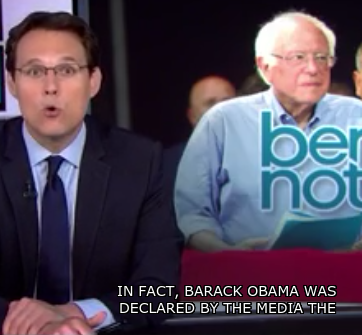 Former Clinton foe, California's Jerry Brown, endorses Hillary - Seema Mehta, political writer for the Los Angeles Times, talks with Steve Kornacki about how the endorsement of Hillary Clinton by California Governor Jerry Brown fits into the context of the historically bitter rivalry between Brown and the Clintons. 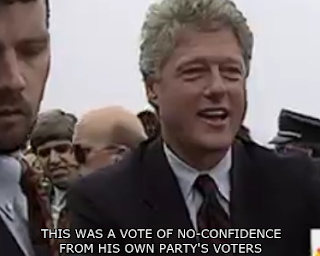 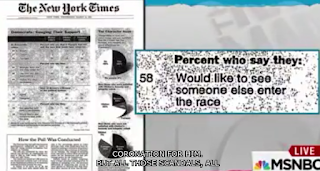 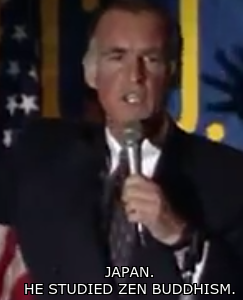 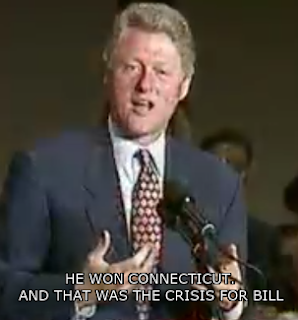 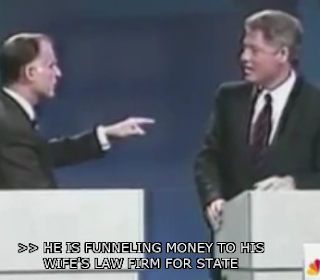 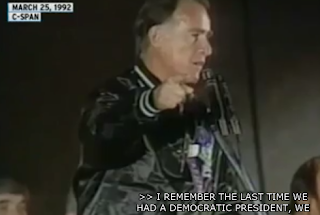 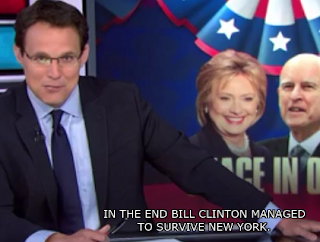 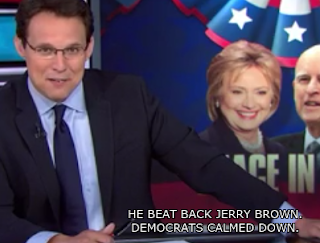 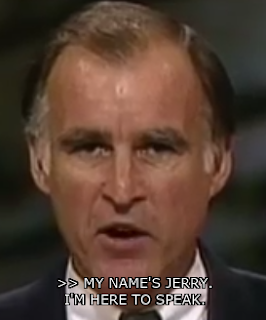 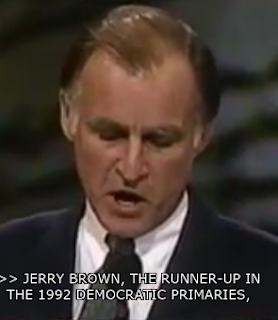 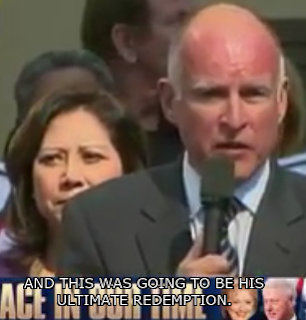 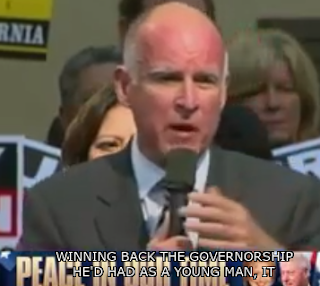 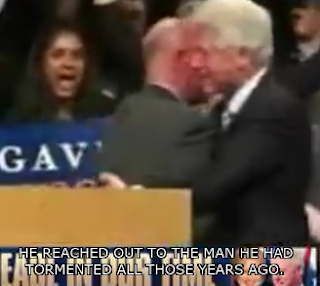 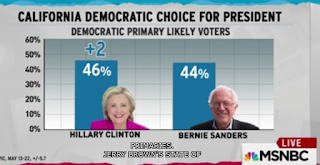 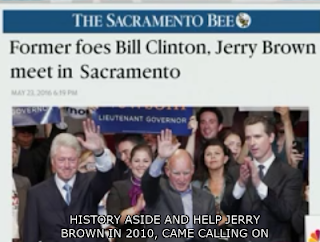 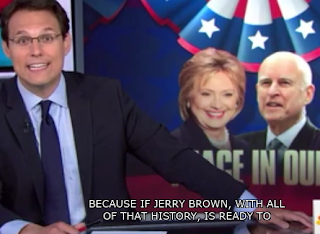 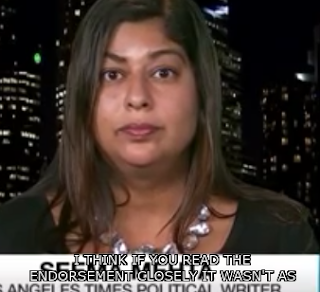 Notice how much people will blame on Trump as the reason for thier decisions? Is he really that bad?

Now, take a look at the Co-Presidents up for a third term, Hillary & Bill Clinton;

This post first appeared on Culture & Society, please read the originial post: here
People also like
What You Should Know About Inbound Marketing
What Do Bed Bugs Look Like?
3 Things to Know about Packaging Machinery Service and Maintenance before You Sell
Top Ten Feats of Small Business Owner Superheroes!
You’re Not Alone; It Gets Better
The Cage of the “Surreal” – Post 1 of 2
Green Card Denials Increase Substantially Inside the US in 2020: Another Brick in the Invisible Wall.
Step-by-Step Guide on Creating the Ultimate Marketing Funnel
How to Choose a Niche for your Blog: 6 Smart Tactics