Hillary Clinton Won New York Because Of GOP Style Voting Limitations i.e. She Won It Like A GOP Establishment Republican

The GOP have been working on Voting access limitations since the Supreme Court said it was OK. Clearly, the Democratic Party in New York is doing the same thing!

Lets take a look at how Hillary Clinton won New York by limiting access for voters to vote (smart GOP Establishment tactic, not a moral one or democratic one though)


Highlights of Bernie Sanders explaining how Hillary won by limiting access to voting; 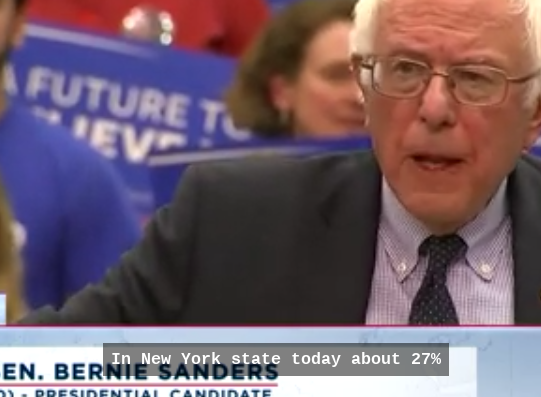 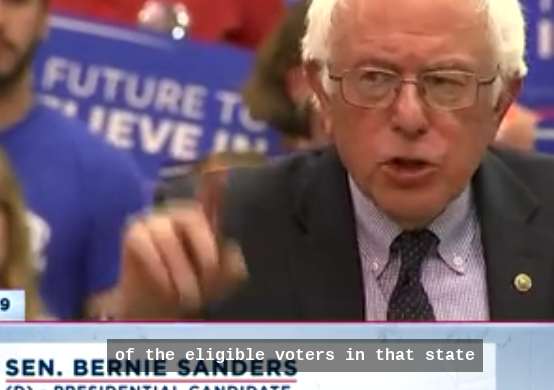 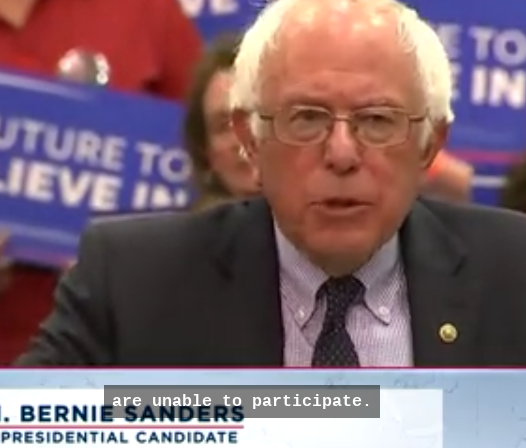 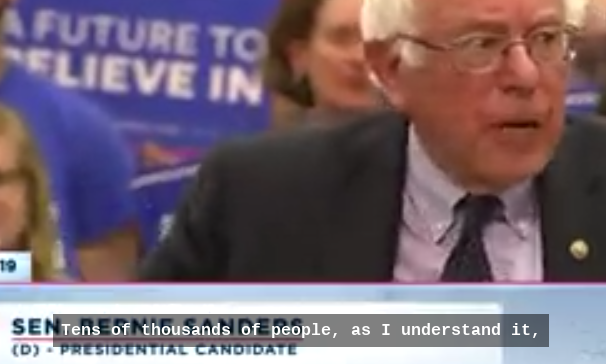 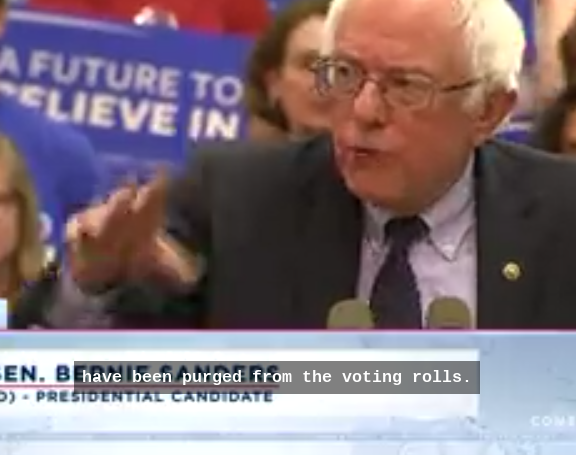 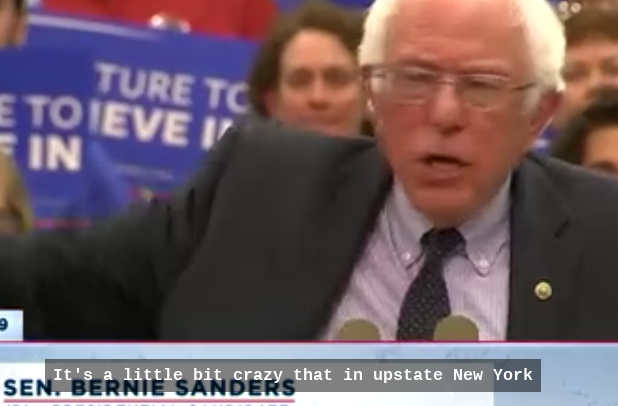 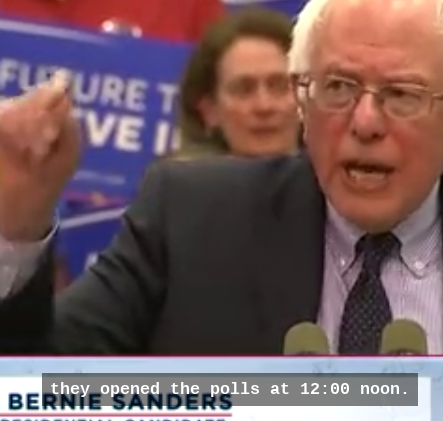 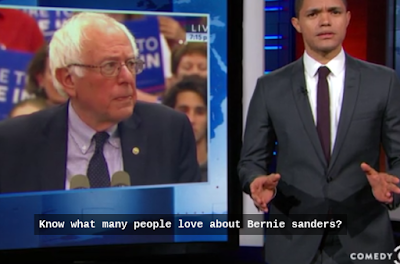 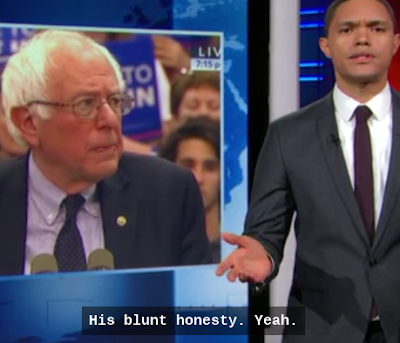 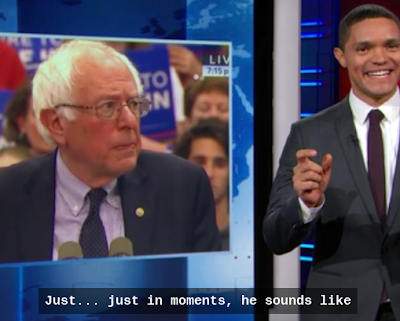 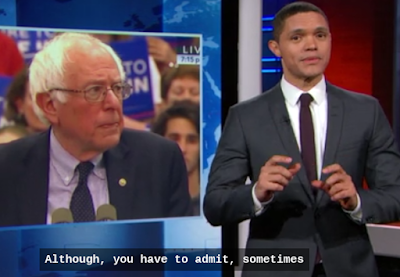 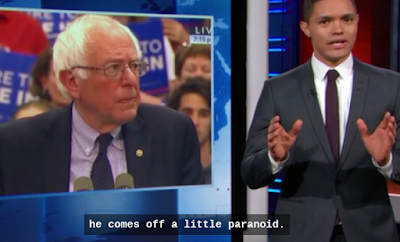 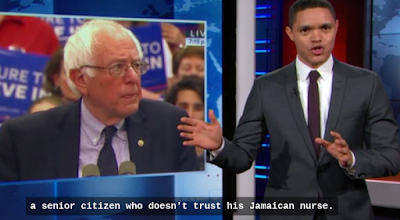 You know how the saying goes, 'your not paranoid if they are really out to get you' (see links below) but I understand why people would think an old man is paranoid when facing a semi-cute old woman. That said, Hillary has done nothing but lie and decieve in this campaign... with help from the lefts traitorous media who have decided to cover truths in favor of a GOP Establishment person acting like a moral person.

Notice, for example: The part left out of the wordings from this Rachel Maddow interview in the amount of money Hillary's Super Pac spent on the election (read about Super Pac's here)

Bernie Sanders outspends other candidates on the campaign trail - Rachel Maddow speaks to Bernie Sanders’ wife and senior advisor Jane Sanders about the $166 million his campaign has spent so far and how he plans to revitalize the Democratic party.

Rachel Maddows videos will often ignore crucial points in favor of bullsh*t ones.

In What World Is Having Delegates Pledged To A Candidate BEFORE An Election NOT AN Issue?

What Bernie Sanders (A Jew) Said About Israel To The Treasonous Daily News Is True & Reflects A Bigger Cultural Issue... Our Indifference To Mass Murdering Innocent People In Other Countries (Particularly Colored Ones)

Hillary Clinton Won New York Because Of GOP Style Voting Limitations i.e. She Won It Like A GOP Establishment Republican