Gun violence a key issue for Clinton support in Connecticut Senator - Chris Murphy talks with Rachel Maddow about how issues like gun violence and foreign policy led him to endorse Hillary Clinton for the Democratic nomination for president, and the value of the Sanders candidacy to the Democratic Party. 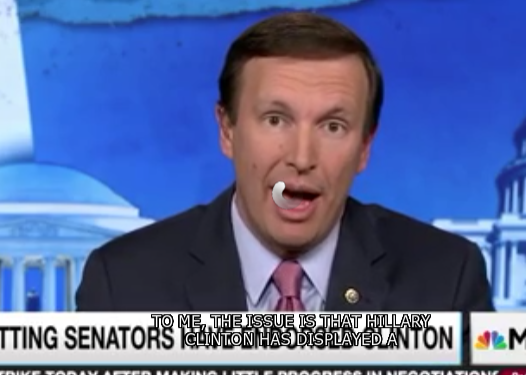 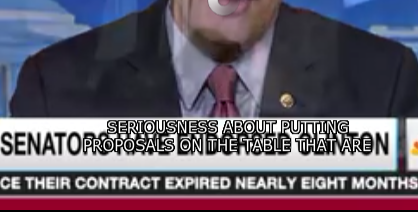 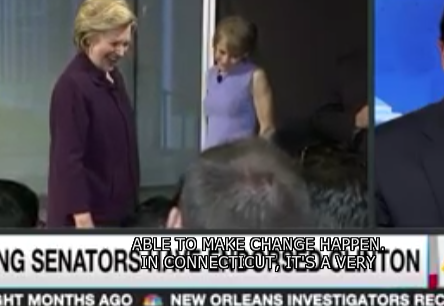 What is most important to Senator Murphy is that change happens and that he elects someone to make change happen. What that change will be doesn't particularly matter to him as Hillary's record of WHAT CHANGES SHE ACTUALLY MADE is looked into more closely;

American Actor Bradley Cooper, Report…
NBA Jam Game Comparison
Snowdonia on a budget: a five-star ho…
So in love with two – Jesus and ???
The Europa Hotel Belfast
He seems to be just spouting talking points, so I'll use some links to finish off; 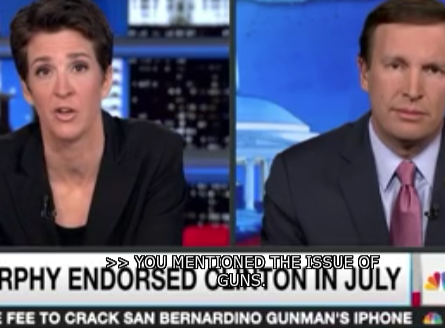 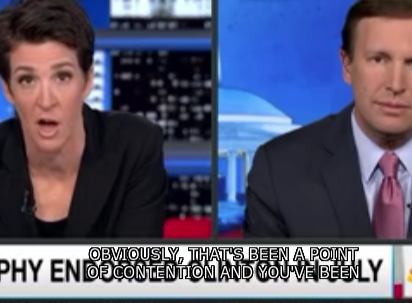 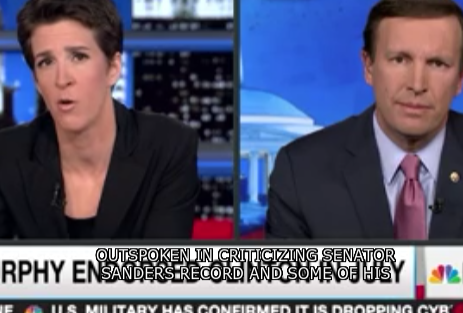 I've debunked that very weird Daily News interview here (I understand most lefties can't get it because, I'm afraid they just freak out on the word "gun" and their brain shuts down); 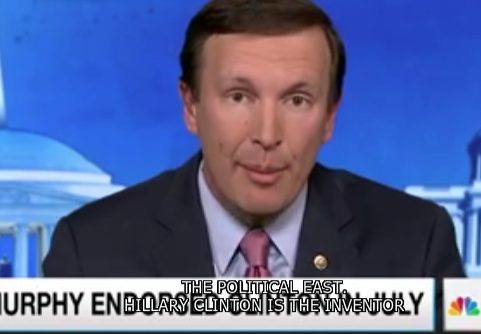 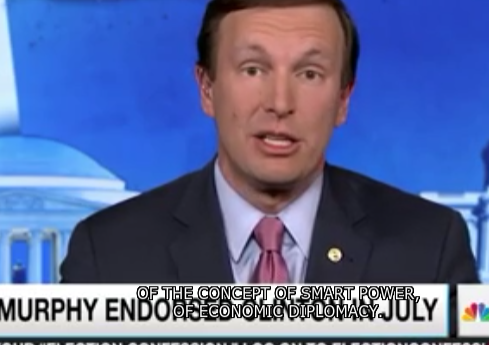 I don't know if it was the political establishment or just Obama trying to get people to calm down on the mass murder and genocidal mania.

You see, since Kissinger American Foreign Policy, whether it was Reagan's death squads of South America, or killing masses of innocent people to send a messenger 'don't mess with us, we;re crazy'... a favorite strategy of Henry Kissinger who complimented his close friend Hillary Kissinger of using a modified version of his strategy of mass murder (modified by Obama saying 'geez! why yall wnna kill colored people so badly?') killed many innocent people herself (probably to win voters on the GOP establishment right wing as well).

So basically with Obama gone and with Hillary in his place, according to the hopes of this clueless or corrupt Senator, he expects she won't just return to the advice of her close family friend. So close, she mentions him in her debates. Here are some of her close advisers advice; 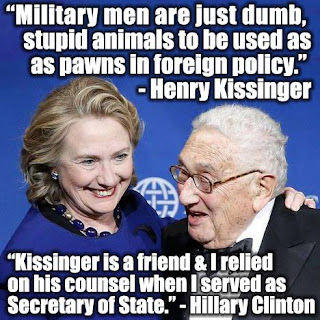 Blog post explanation: War Criminal Henry Kissinger Admires Hillary Clinton's Work In The State Department!?!?!?!
This is the person Hillary Clinton trusts so much she mentioned he complimented her in a public debate!...

The illegal we do immediately. The unconstitutional takes a little longer.
The task of the leader is to get his people from where they are to where they have not been.
The absence of alternatives clears the mind marvelously.
Nobody will ever win the Battle of the Sexes. There's just too much fraternizing with the enemy.
University politics are vicious precisely because the stakes are so small.
The nice thing about being a celebrity is that, if you bore people, they think it's their fault.
There cannot be a crisis next week. My schedule is already full.
Power is the great aphrodisiac.
Blessed are the people whose leaders can look destiny in the eye without flinching but also without attempting to play God.
Each success only buys an admission ticket to a more difficult problem.

Article: The Top 10 Most Inhuman Henry Kissinger Quotes - Ten quotes illustrate his megalomania and indifference to the deaths of untold numbers of civilians.