Why Are Fox News Traitors Lying About George Bush Playing Golf During Terror Attacks? & Other Such Lies Making Traitor Bush Look Like More Than A Scumbag Traitor?

Here is Bush telling us all is fine during a "terror" incident that all is fine, look at me (golf) drive;

Here is Hannity lying about George Bush's recreational activities while he pretended to Govern when it was really Cheney; 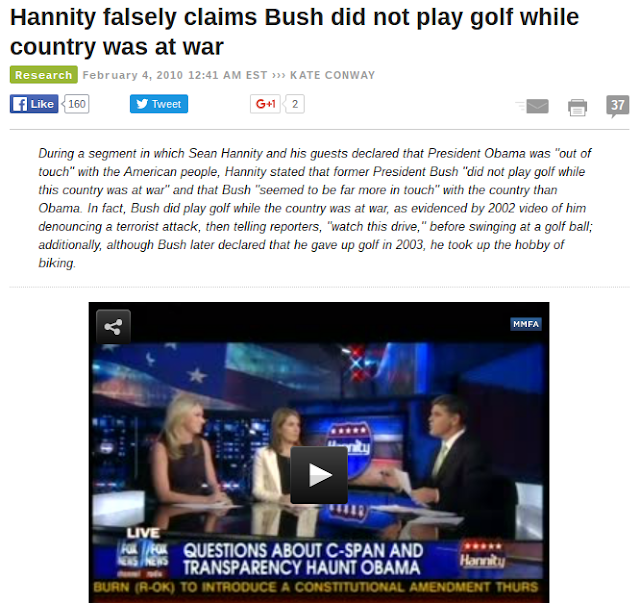 Modern Venice Architecture
Why I Chose to Be Vaccinated Against …
Cybersecurity secrets that hackers do…
Universal Tips on How to Promote Your…
“The Friend Who May Not Seem a Friend…
Bush gave up golf; took up biking. On May 13, 2008, Politico reported that Bush said he gave up golf in August 2003, quoting him saying: "I don't want some mom whose son may have recently died to see the commander in chief playing golf. ... I feel I owe it to the families to be in solidarity as best as I can with them. And I think playing golf during a war just sends the wrong signal." However, as The Washington Post reported, "Although Bush says he has given up golf, he is a mountain-biking enthusiast who has been photographed taking part in rides. He took up biking after an injury sidelined him from running." Bush was also seen playing golf in October 2003, as a video MSNBC aired shows.

George Bush Warning Of Terrorism ... Then Driving A Golf Ball
This is standard smearing to help a person who misled us into the Iraq War (media, especially Fox, doesn't like to talk about it in those terms, i.e.e truth). There's more besides that (links below). This is so common I even got a Jon Stewart video slamming these liars for thier craft of deception and treason against the country (by manipulating opinions to serve political goals rather than truth)

The Way We War - Although ISIS and the Ebola outbreak pose serious threats to the world, the media dedicates its time to President Barack Obama's "latte salute." (7:15):
The Daily Show
Get More: Daily Show Full Episodes,The Daily Show on Facebook,Daily Show Video Archive 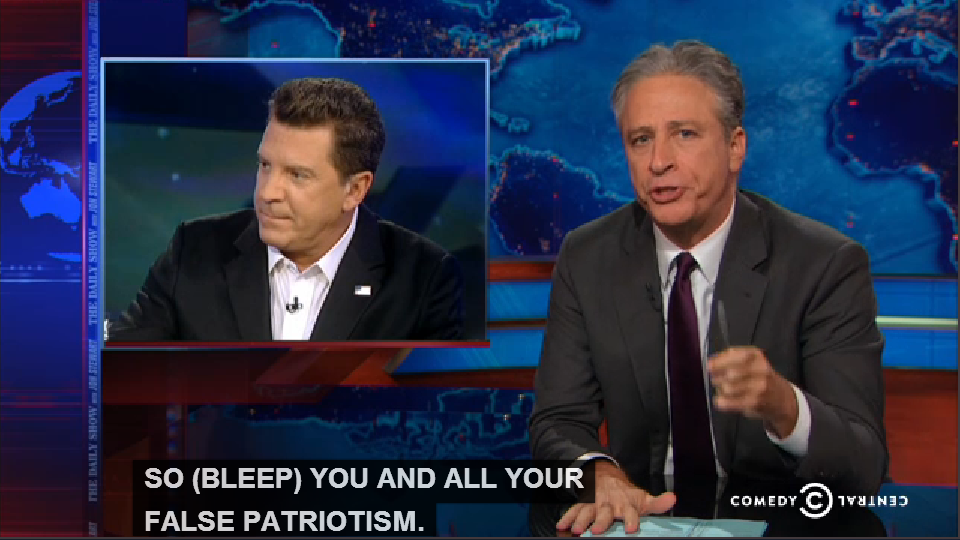 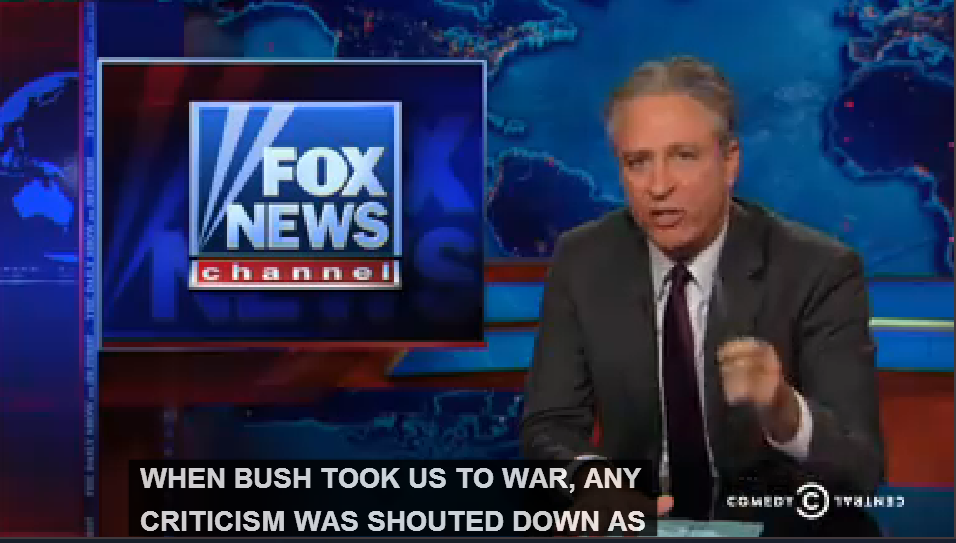 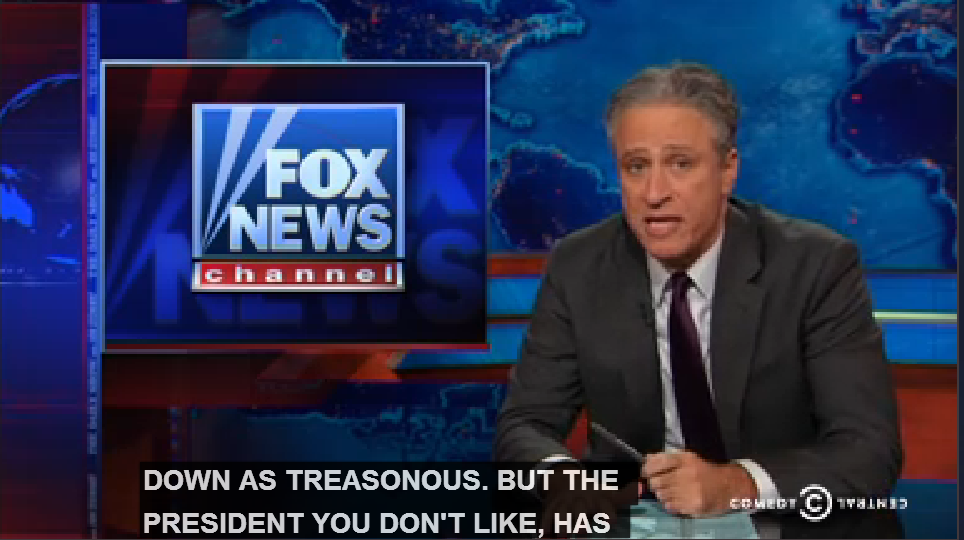 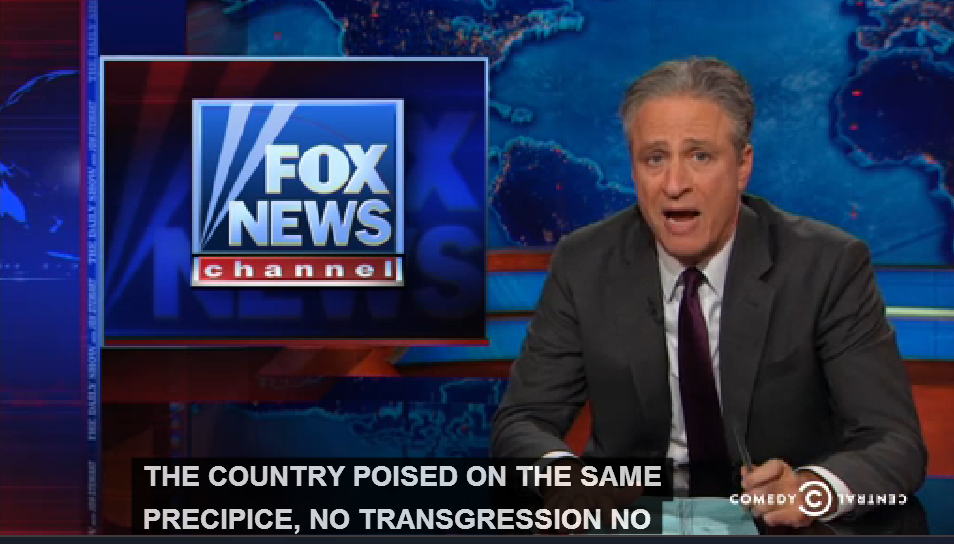 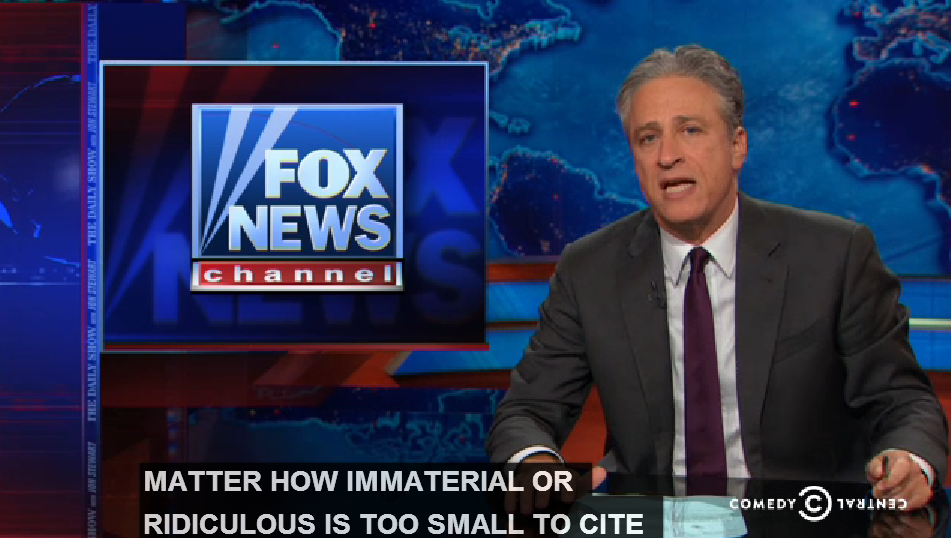 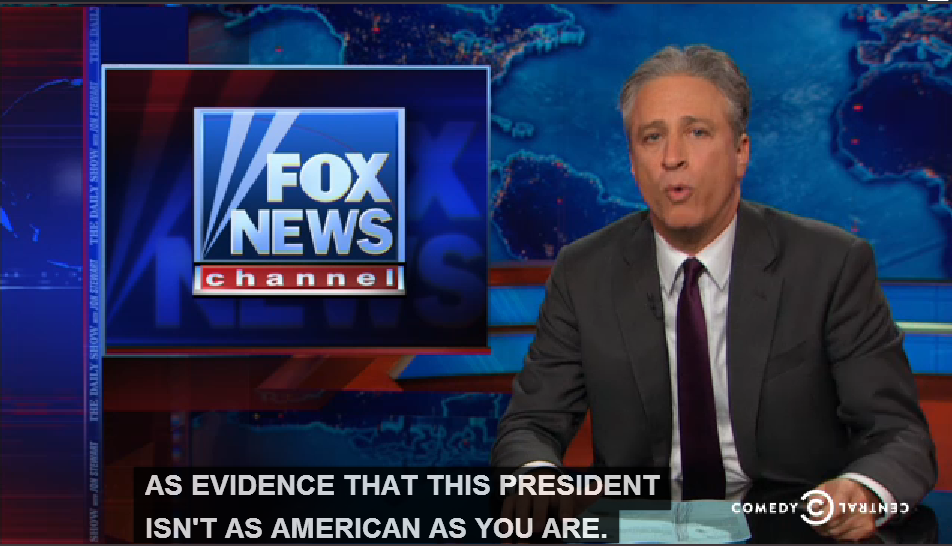 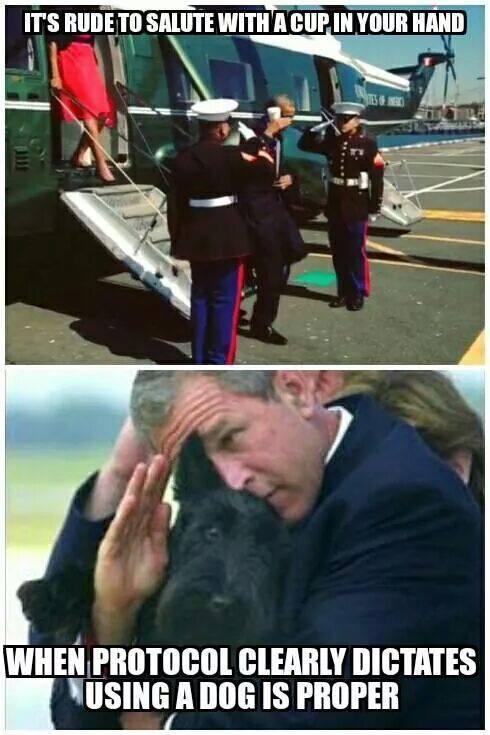 This post first appeared on Culture & Society, please read the originial post: here
People also like
Modern Venice Architecture
Why I Chose to Be Vaccinated Against COVID-19
Cybersecurity secrets that hackers don’t want you to know in 2021
Universal Tips on How to Promote Your Business On Facebook
“The Friend Who May Not Seem a Friend” – The Cat and the Fire, Post 2 of 3
MICRO BUSINESSES

Why Are Fox News Traitors Lying About George Bush Playing Golf During Terror Attacks? & Other Such Lies Making Traitor Bush Look Like More Than A Scumbag Traitor?