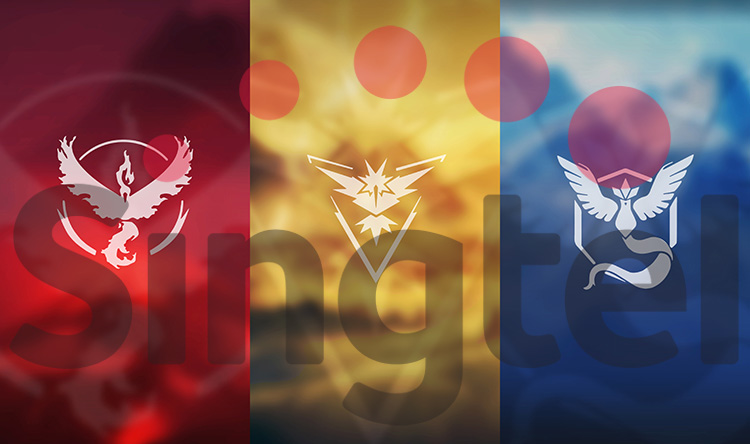 Pokémon Go Trainers in Singapore alert! Singtel will be releasing thousands of Lure Modules at PokeStops near Singtel Shop locations across the island from 11 August to 14 August 2016. The campaign helps to transform each site into a hotspot for catching Pokémon and collecting game items such as Poké Balls, Potions and Eggs.

As an exclusive reward for Singtel mobile customers during the campaign, Singtel promoters at each location will be handing out Singtel Pokémon Go Survival Kits from 11am to 7pm. The kits come with Pokémon hunting essentials: a disposable poncho, customised Singtel water bottle and a snack. Survival kits will be available on a first-come-first-served basis every hour on the hour.

In addition, Pokémon Go Trainers will have the chance to win a Samsung Galaxy Note 7 handset each day as part of an online contest.

Cryptocurrency Codex Review – Learn to Profit from the Crypto Craze

How to Educate Your Staff on Cybersecurity?

Amazon Backs Out of Opening HQ2 in New York City

How to expand your company with a business loan

What Is Web Hosting? Understanding how it works and its type