“So as long as you can forget your body you are happy and the moment you begin to be aware of your body, you are wretched. So if civilization is any good, it has to help us forget our bodies, and then time passes happily without our knowing it. Help us get rid of our bodies altogether.” D.H. Lawrence, Lady Chatterley's Lover

“He always ran away from the battle with himself. Even in his own heart's privacy, he excused himself, saying, "If she hadn't said so-and-so, it would never have happened.” D.H. Lawrence, Sons and Lovers 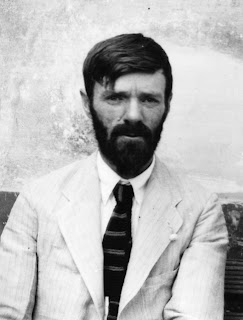 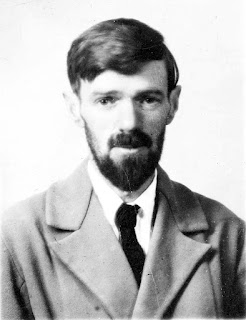 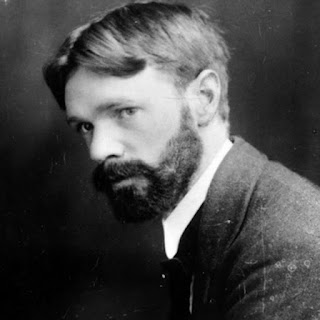 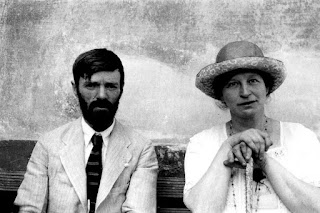 18+ Adult Movies Of All Time To Fulfi…
“The Friend Who May Not Seem a Friend…
Discover the Best Things to do in Por…
EduTech Spyware is Still Spyware: Pro…
Should you be investing now?


This post first appeared on Tanvir's, please read the originial post: here
People also like
18+ Adult Movies Of All Time To Fulfill All Your Sexual Fantasies| Lolita, Exotica and More
“The Friend Who May Not Seem a Friend” – The Cat and the Fire, Post 2 of 3
Discover the Best Things to do in Portovenere, Italy
EduTech Spyware is Still Spyware: Proctorio Edition
Should you be investing now?
The Best Blackjack Books of All Time
This one’s for Lawrence of Arabia! Meet Sabaton, the heavy metal military historians
What Are You Going to be for Halloween?
How can the Marvel Cinematic Universe get Cyclops right?