22,870 tourist arrivals were recorded in four months, generating 30,939 Overnight Stays. The figures from the Provincial Tourism Delegation are a clear indication that Errachidia is having a bumper summer season 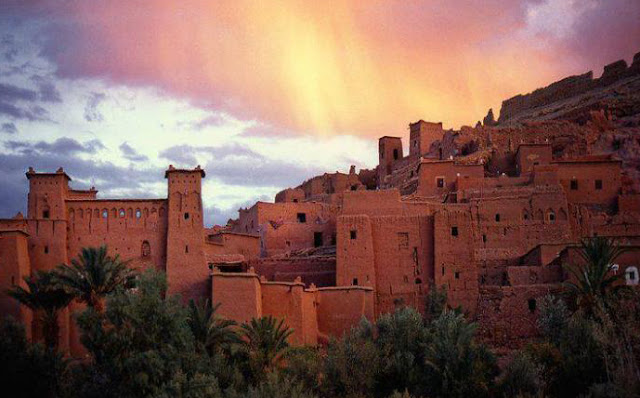 The city of Errachidia (Arabic: الرشيدية‎‎, ar-Rachīdīya) is located in the province of Errachidia, in the region of Drâa-Tafilalet. Its name is derived from the tribe which inhabited the city. It was formerly known as "Ksar es-Souk".

The tourism potentials of the province of Errachidia are rich and varied with a high concentration of activity at of Erfoud-Merzouga axis with large numbers of tourists visiting while doing a circuit to or from Marrakech, the sand dunes in Merzouga and Fez.


Errachidia has seen a clear progress during the first four months of 2016, led by strong growth in overnight stays and tourist arrivals.

A total of 22,870 tourist arrivals were recorded in four months in the province, generating 30,939 overnight stays, an increase of respectively 48 and 46% compared to the same period in 2015.

According to a breakdown by nationality, statistics from the Provincial Delegation highlight that non-resident tourists have accumulated 20,563 overnight stays from January to April 2016, and of that total, the Spaniards topped the list with 4,096 nights, closely followed by German tourists (3.953 overnight stays).

For domestic tourists, the number of overnight stays amounted to 10,376.

While 2016 is looking good, it is also an improvement on 2015 when accommodation establishments in the province posted a 38% drop in arrivals and 36% in overnight stays compared to 2014.

How to Develop an Educational App?
Step-by-Step Guide on Creating the Ul…
New Mailchimp Review 2020
How to Make a Latte at Home
How to Track Social Metrics for WordP…