What to watch at the 2021 Encounters Film Festival 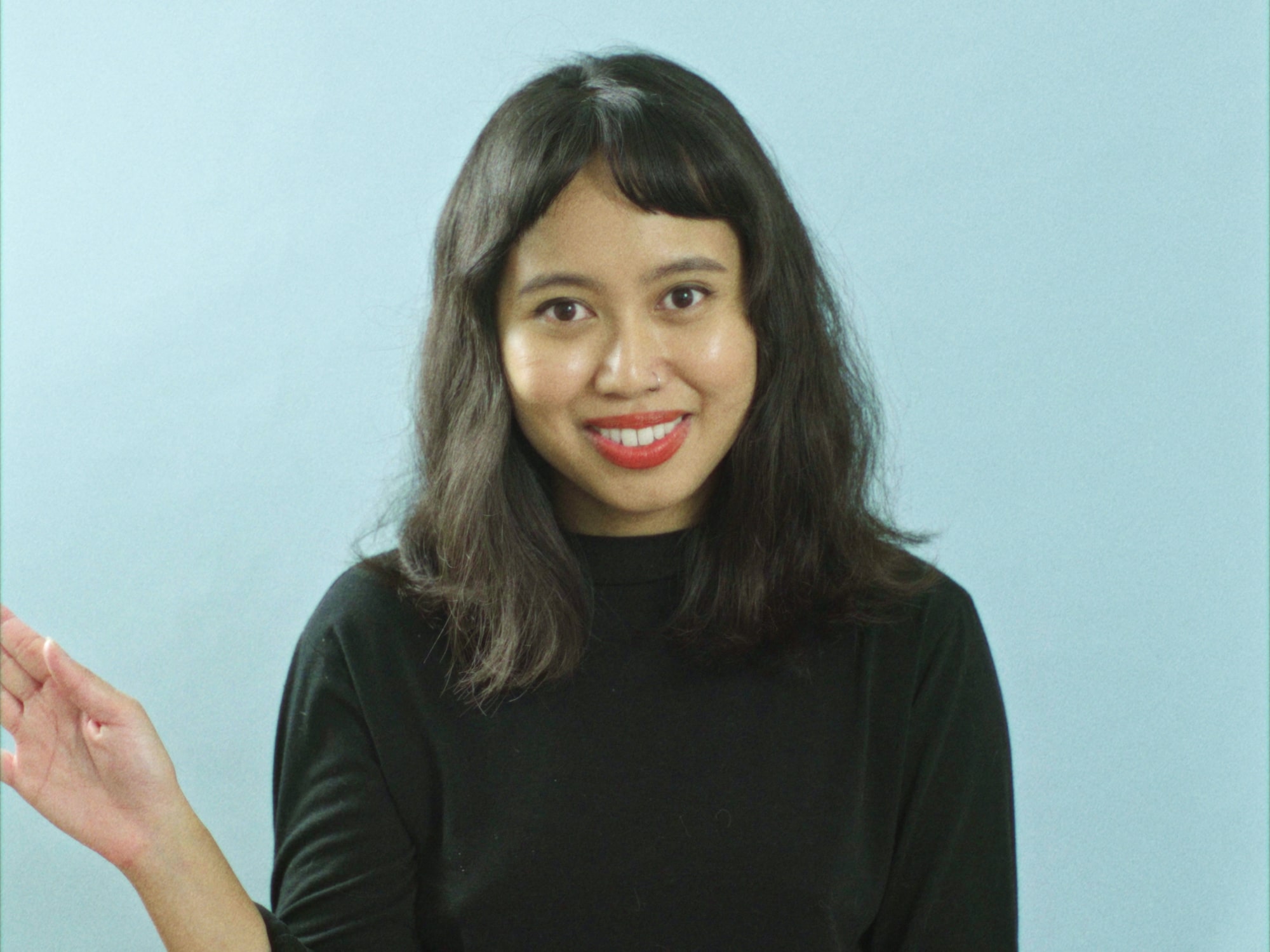 The Festival landscape has changed greatly over the last two years. With the global pandemic meaning many live events have been forced online, Film festivals have been pushed into thinking of new and inventive ways to deliver not only their packed programmes, but also that sense of community, to their faithful audience. My reactions to these changes have been somewhat mixed, though I miss the shared experience of watching the films with a crowd and the chats in the bars afterwards, I do enjoy the extra time and space an online/hybrid delivery allows to explore the full breadth of short films on offer.

This is certainly the case with the Encounters festival, here in the UK. Offering up an online version of the event once again in 2021, although I’ll undoubtedly miss the face-to-face discussions I usually have with so many people at the IRL event, having the extra time to delve into their extensive programme (it’s just too big to tackle in person) does feel like a blessing. With that in mind, if you’re looking for a festival fix, access to the Encounter’s player is available until the end of September and includes live-action, animation, genre and student blocks and a number of S/W alums. Below are our personal highlights from this year’s festival:

While stuck in traffic, emotions escalate for a couple when a driver doesn’t give them a “wave” after cutting in. Comparing him to all that is wrong in the world, they are terrified when he pulls over to confront them.

Why to watch: Comedy is a hard thing to programme, it feels like one of the most subjective of genres, with it feeling difficult to pinpoint exactly what will make people laugh. Jesse Shamata’s A Simple F*cking Gesture feels like an exception to this belief. Relatable (to a point) and increasingly funny throughout, it feels like a no-brainer for a Comedy or Midnight block at a festival and should be a popular pick when we bring it to Short of the Week, sometime in the not-too-distant future.

A man cultivates an unusual garden in a dark cave. One day, he comes across a little boy growing in a pot. The little boy very quickly becomes too much to handle.

Why to watch: After being wowed by Ducki’s Baths (Łaźnia) when we featured it on S/W back in 2016 (the film was actually made in 2013), we’ve been waiting some time for a new short from the director and Plantarium doesn’t disappoint. Accompanying its bizarre premise with an equally distinct aesthetic, this 7-minute short is an atmospheric and haunting piece.

There is a strong connection between parents and their child. A young woman leaves the parental home to see the world. But the world of her parents is so tightly connected with her that by leaving, she puts it at risk.

Why to watch: Though Ties has a cute premise – it’s essentially about a young girl’s literal bond to her family home – the standout element here is undoubtedly its production. A stop-motion created with a 3D pen, the incredible craft on show here is an absolute joy to behold.

For ten years, I’ve pretended to make a movie out of my grandfather’s Algerian war souvenirs. Today, I’m not sure I want to hear what he has to say.

Why to watch: It’s strange how you can form an idea about a film without even watching it. I’d seen a few stills from Souvenir Souvenir and from those I’d built a preconception about what the film was like – these assumptions couldn’t have been more wrong. A deeply moving and personal project Dubois allows his audience to come on a journey of discovery with him as he tries to uncover what life in the Algerian War was like for his Grandfather. It’s one of the most emotive and immersive shorts on the circuit at the moment.

Two ex-lovers bump into each other at a train station.

Why to watch: Zhan is fast becoming one of our favourite directors on Short of the Week. Having already featured three of her previous shorts, and been flawed by her other NFTS film O Black Hole!, Soft Animals is short, striking, strange and totally relatable. It’s one of the best three-minute films I remember seeing in some time.

In this Tagalog lesson, Kayla will teach you conversational phrases, common expressions, and what it’s like to feel sad and trapped inside your own home.

Why to watch: Starting off as what appears to be a lo-fi instructional video in how to speak Tagalog, this four-minute short quickly becomes a topical comedy, as the phrases Kayla chooses to teach us give us a startling insight into her life. Discussing sharing a bathroom, the smell of cat sh*t in the house and spending too much time at home, it’s easy to see why Learning Tagalog with Kayla is such a relatable watch.

Survivor but amnesiac of the attack at Maalbeek metro station on 22 March 2016 in Brussels, Sabine is looking for the missing image of an over-mediatised event of which she has no memory.

Why to watch: I can still remember sitting in a theatre and being blown away by Chandoutis’ previous film Swatted, it was unlike anything else I saw in the screening that day. It was always going to be a difficult film to follow, but with Maalbeek the filmmaker has once again created something as challenging in its form as it is in its story, it’s one of the most original and distinct films on this list – if not the whole Encounters catalogue.

Peregrine is an experimental animated film about obsession, instinct, and innate darkness. It explores the elegance and majesty of nature, but also its unavoidable cruelty. Inspired by the autobiographical The Peregrine, written by A.J. Baker.

Why to watch: A graduate of the Royal College of Art in London, Sherer serves up another stunning slice of experimental animation with three-minute short Peregrine. Deceptively simple in both its style and story, Sherer’s short is a mesmerising take on the beauty and cruelty of nature.

Bad Seeds takes us to a bizarre world populated by carnivorous plants that can change shapes the way a chameleon changes colours.

Why to watch: If I was to draw up a list of crowd-pleasers on the short film circuit at the moment, Claude Cloutier’s Bad Seeds would be a title right at the top. A hilarious tale of two carnivorous plants engaged in an ever-escalating game of one-upmanship, Cloutier’s six-minute film takes a simple premise to extreme ends, making it a short deserving of an instant second viewing.

Seeds of Love by Rosco 5

Feed the Ghosted by Pia Graf

What to watch at the 2021 Encounters Film Festival