A Shorts-Centric Look at TIFF 2021 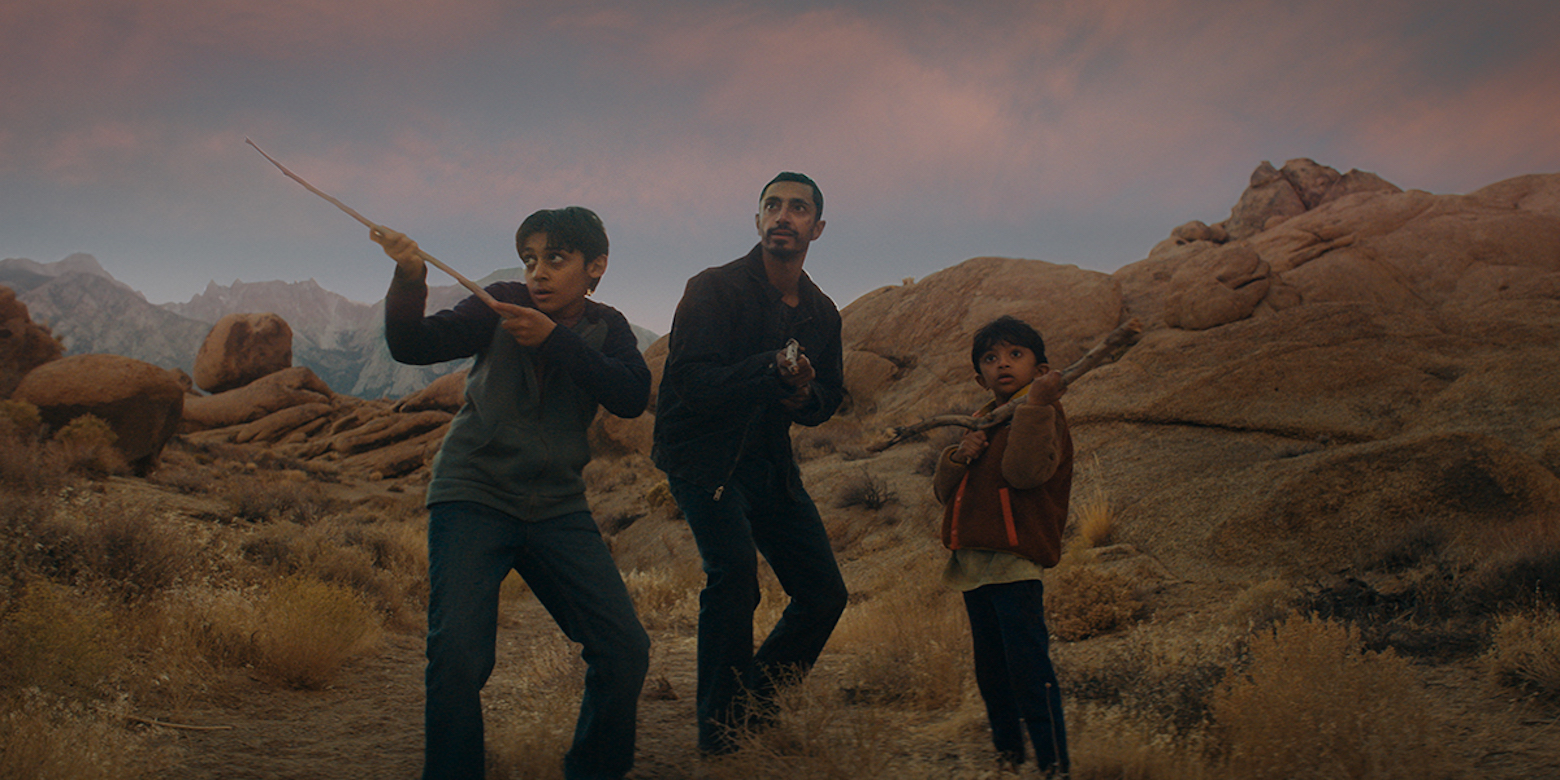 With today the first Friday after Labor Day, on the festival circuit this means that the Toronto International Film Festival is already in full flow and for the second year in a row, the event has gone hybrid, with screenings in both cinemas and online. Attracting an audience of film-lovers, press & industry, TIFF is one of the biggest festivals around, so when the full line-up is announced, navigating it all can be a bit overwhelming. If you want to buy a ticket to a screening, but don’t really know what else to add to your watchlist, here are the films we’re excited to catch – all from filmmakers previously featured on S/W:

We’re super excited to see ten of our alums selected in the different sections of the feature Program, from Discovery, the section that highlights debut or second features, all the way to the award buzzy Gala and Special Presentations blocks. 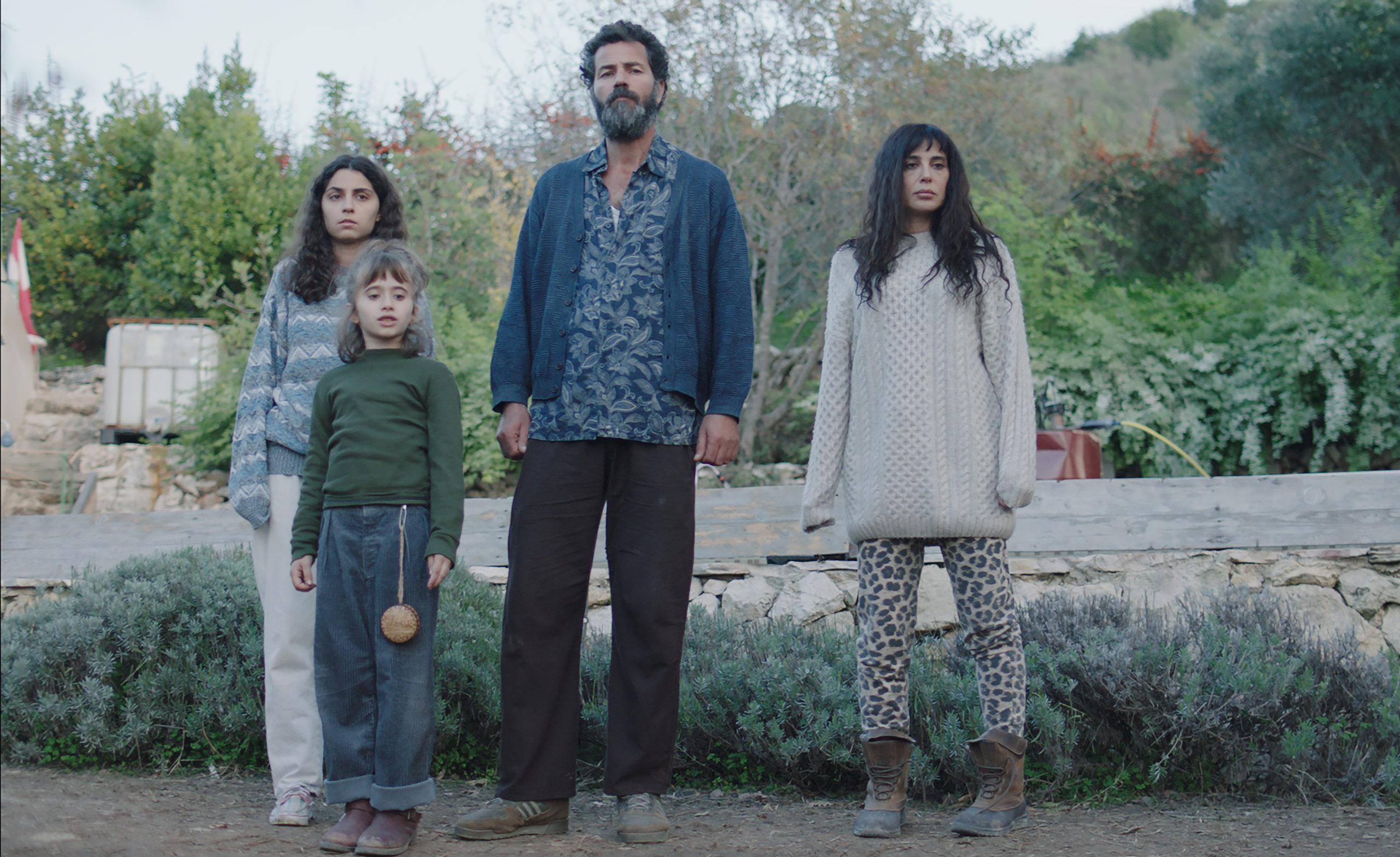 Costa Brava, Lebanon by Mounia Akl (co-writer and star of The President’s Visit)

An eerie family drama set amid a raging climate crisis in near-future Lebanon. 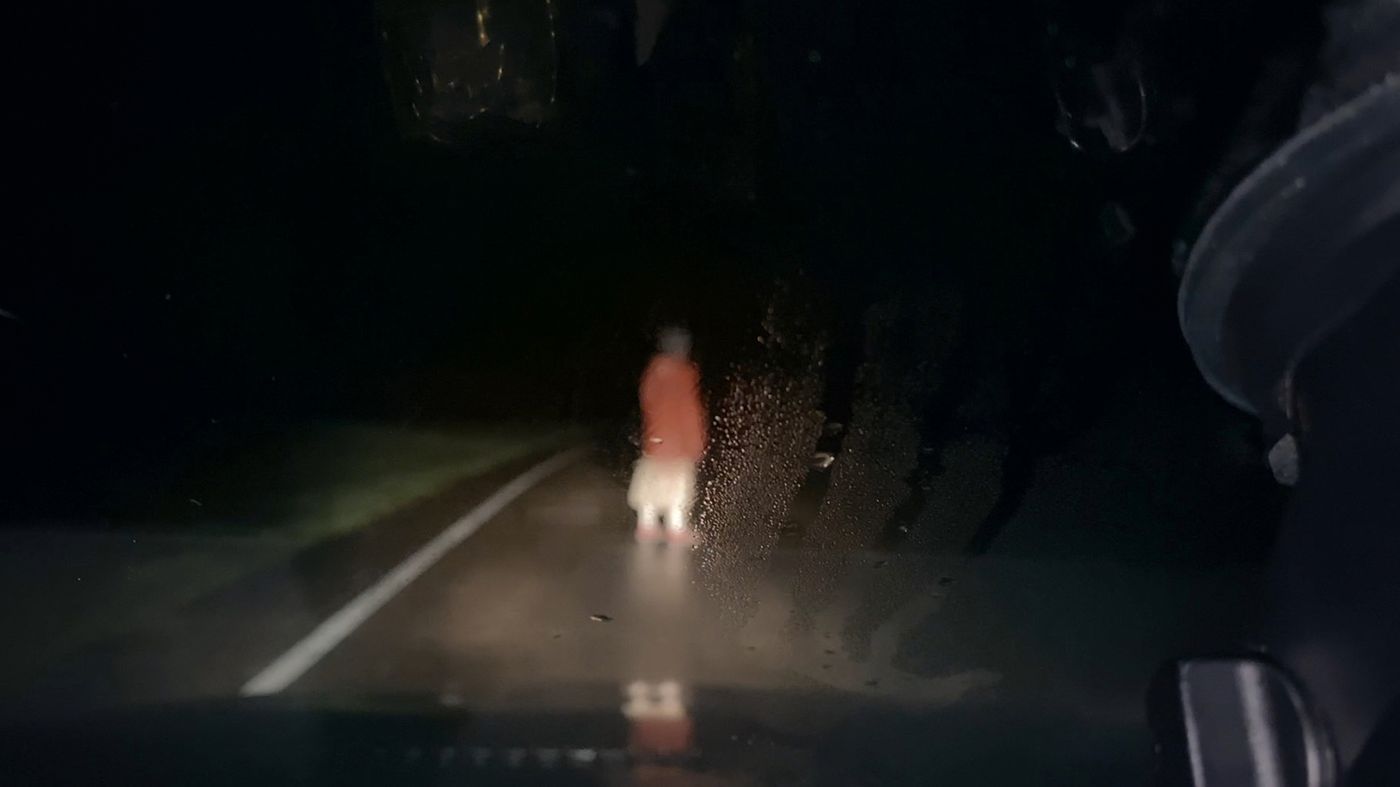 Encounter by Michael Pearce (Keeping Up With the Joneses)

A decorated Marine (Riz Ahmed) goes on a rescue mission to save his two young sons from an inhuman threat. 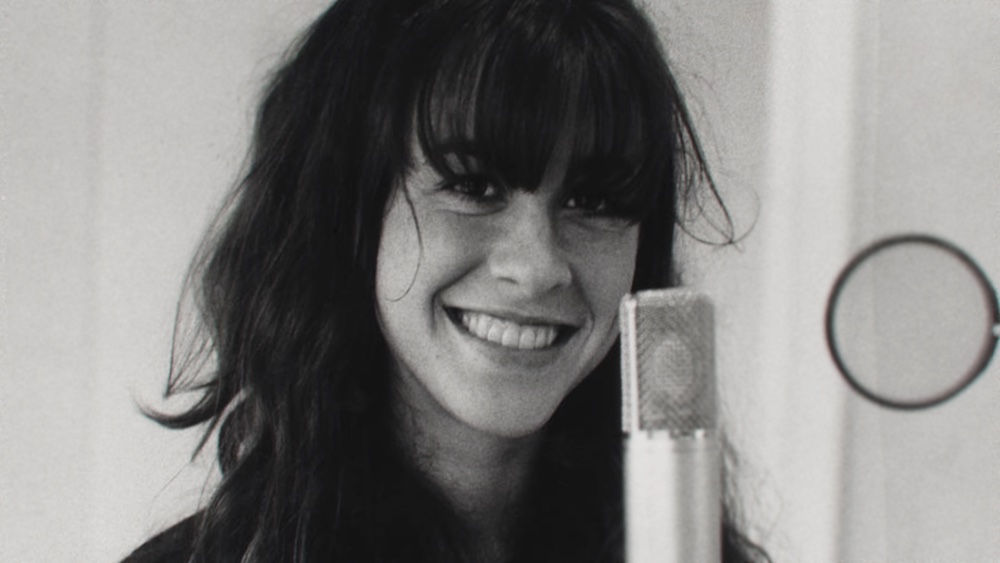 Alanis Morissette reflects on her 1990s rise to rock stardom, in this new documentary from Alison Klayman 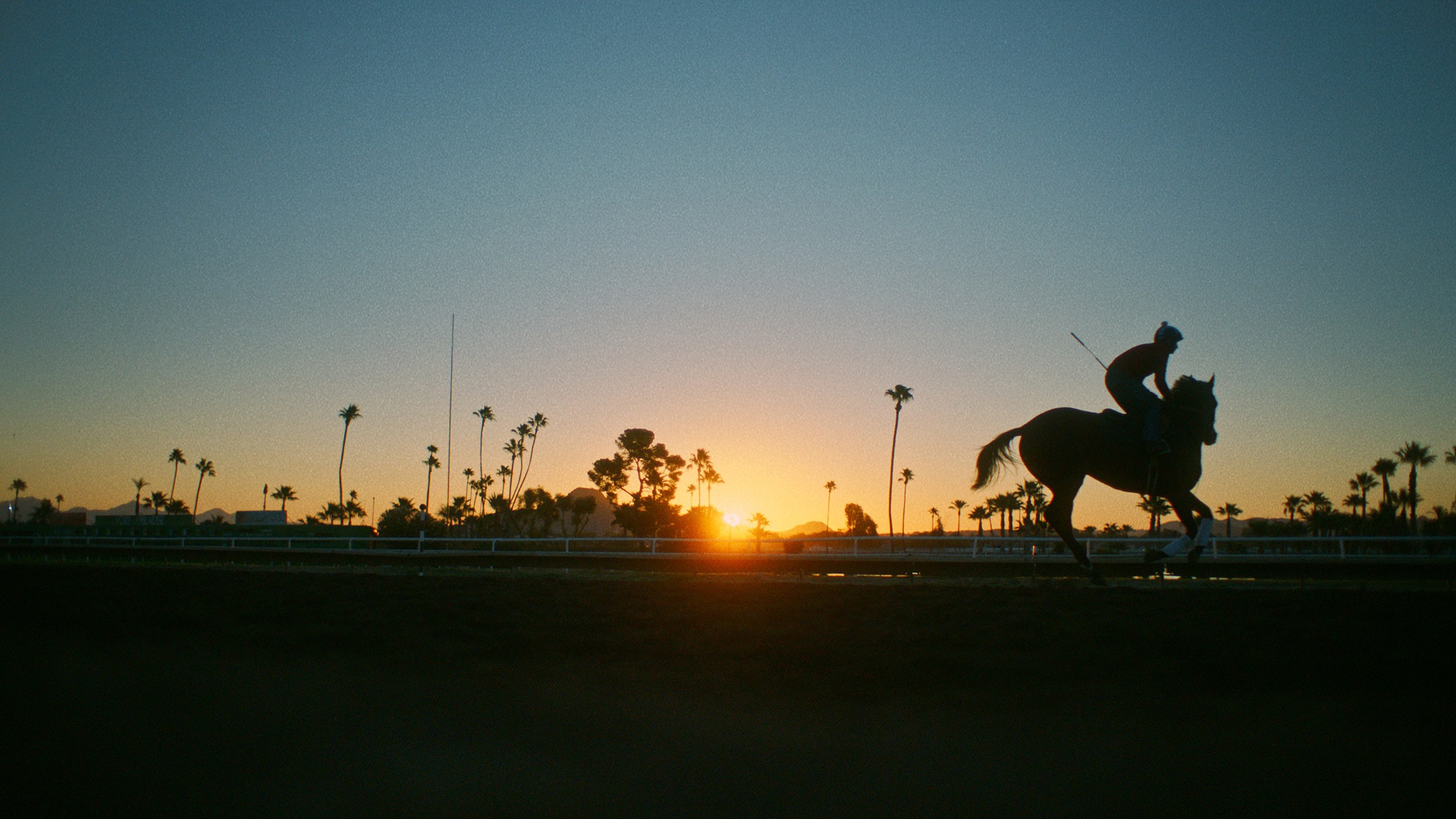 Clifton Collins Jr. stars as a middle-aged jockey whose last shot at glory is complicated by the arrival of a rookie claiming to be his son. 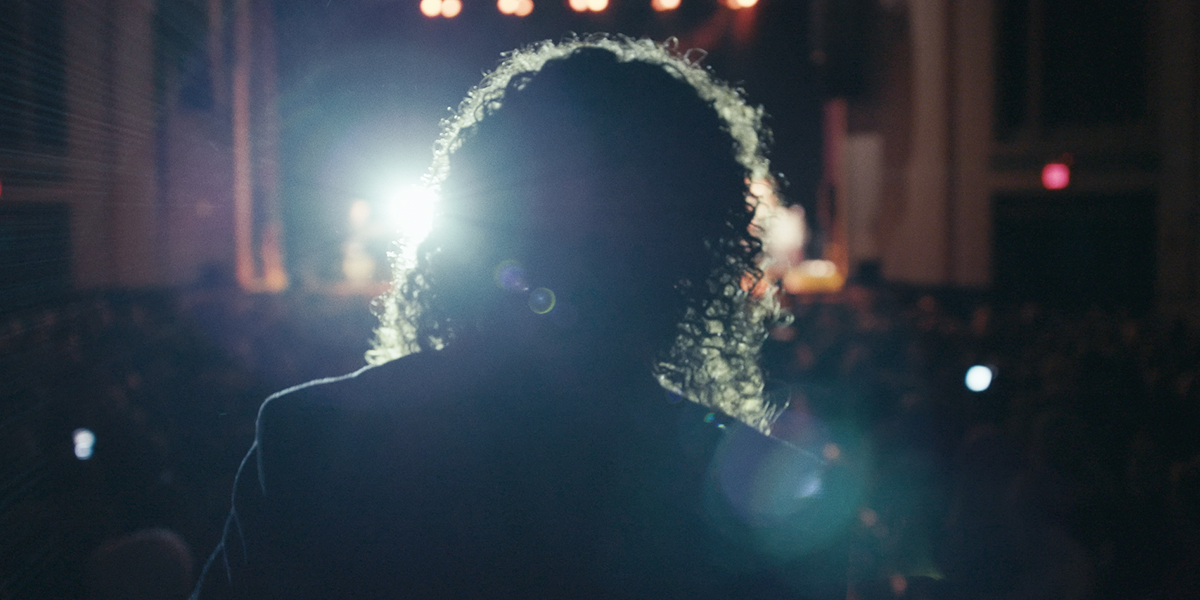 Penny Lane’s documentary takes a witty and provocative look at the easy-listening saxophonist’s story while asking: what makes music good or bad? 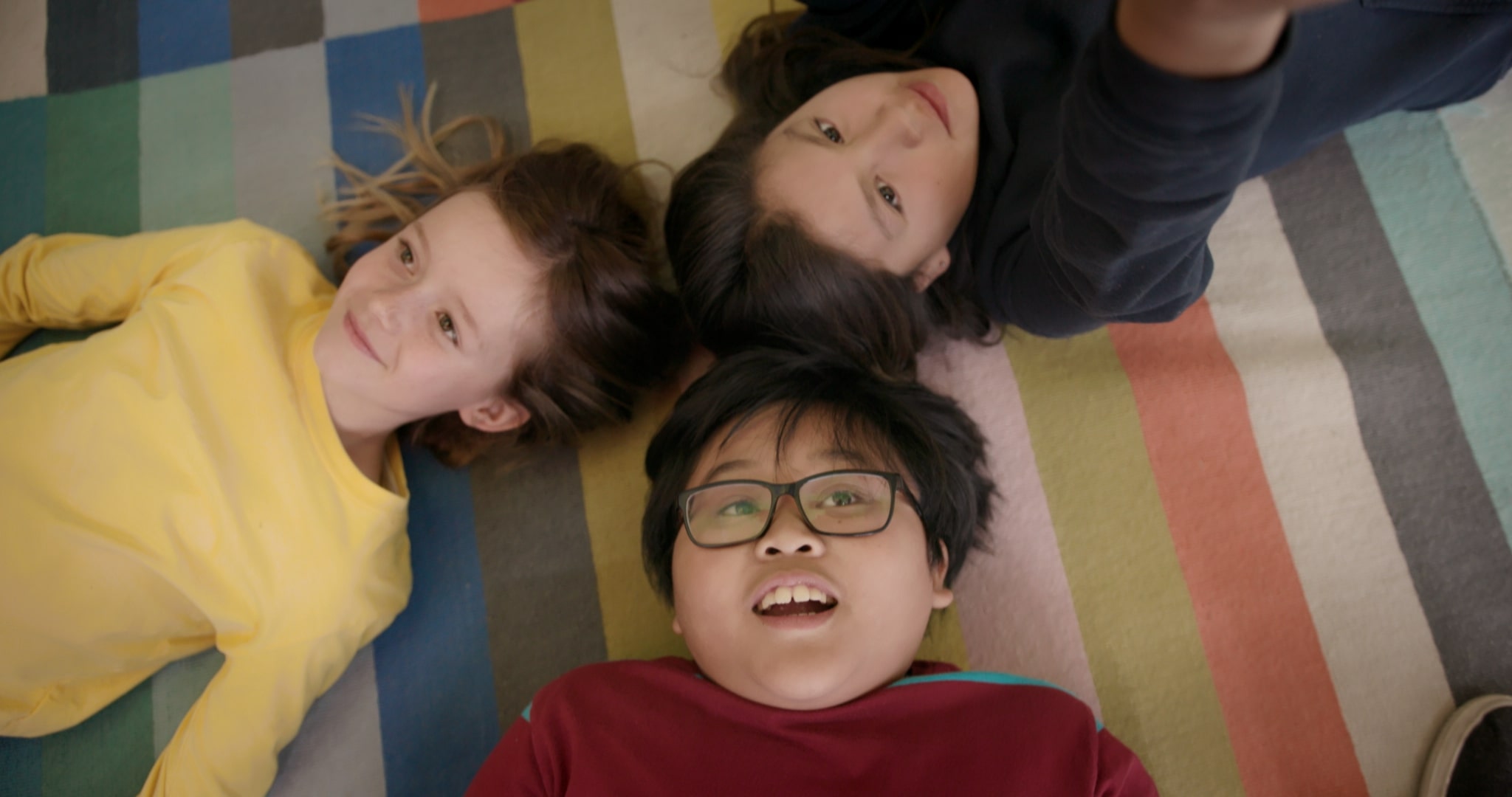 Three kids in a low-income neighbourhood find friendship and community in an unlikely place, in this adaptation of Catherine Hernandez’s award-winning book.

Violet realizes that her entire life is built on fear-based decisions, and must do everything differently to become her true self.

As usual, we’re obviously excited to catch all those features mentioned above, but first and foremost with 38 short films, divided into five programs, we’re looking forward to dive into the Short Cuts selection. And this year, more than ever, S/W alums are back with a host of new shorts:

Already reeling from a breakup, a woman contends with further disruptions when her mother makes an unexpected visit.

Making ingenious use of images found online and further blurring the divides between our competing realities, Turkish animator Ayce Kartal has crafted a surreal, dystopic, yet ultimately poignant vision of life under lockdown. 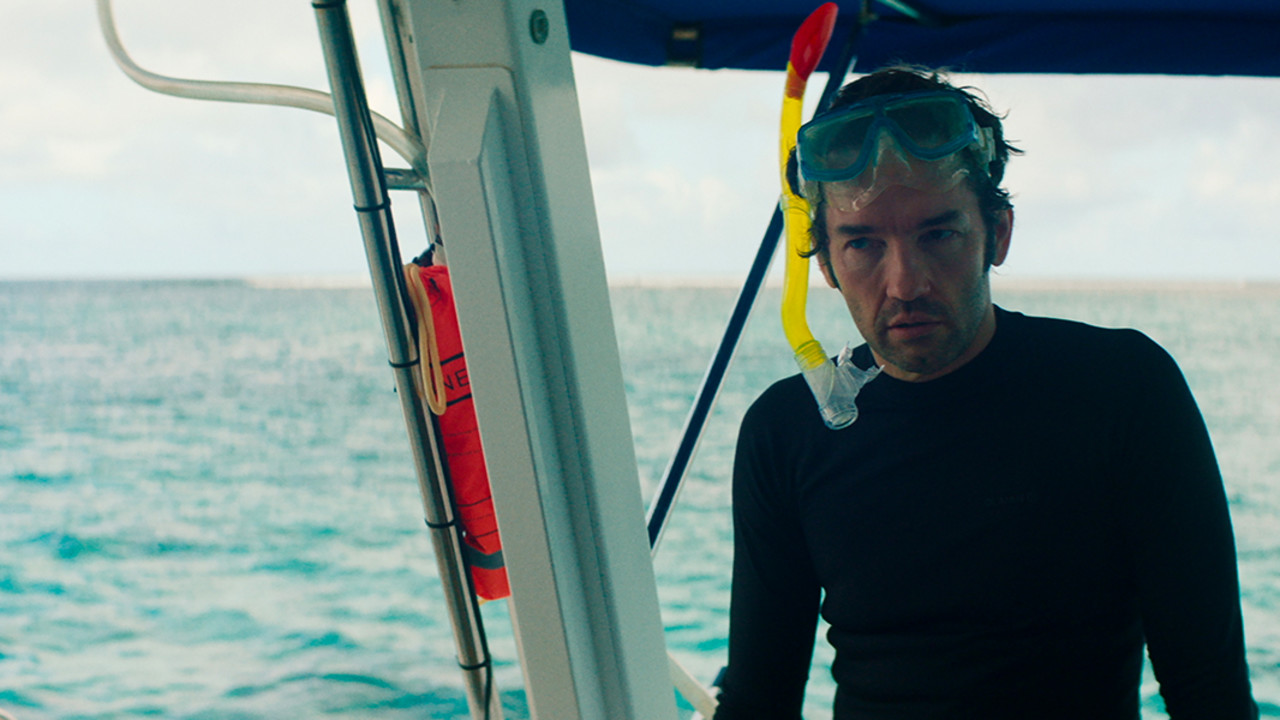 Completing the trilogy of wickedly dark comedy shorts that began with Spider and Bear, Nash Edgerton finds a perfect match in Rose Byrne as Sofie, a woman who loves pranks just as much as Jack, Edgerton’s onscreen alter ego. Alas, the couple’s quest to outdo each other may lead to the most outrageous calamity of all.

Returning to Short Cuts with her newest celebration of all things beautiful, ugly, and squishy, animator Renee Zhan uses a wild array of means to acutely capture the charge felt by ex-lovers meeting by chance in a train station. 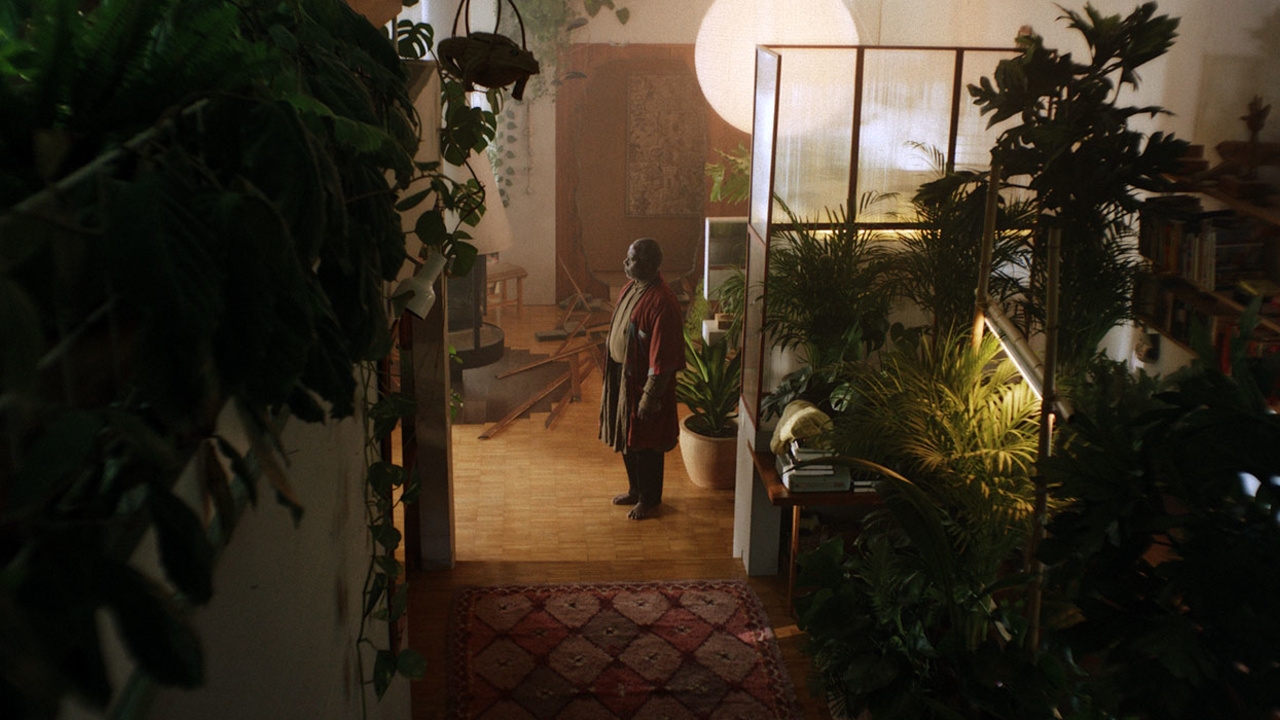 An elderly man learns that his ex-partner is about to return after being cryopreserved for 43 years. His response is vividly conveyed, in Jerry Carlsson’s poignant vision of things to come.

What begins as a typically demanding day for a Syrian girl working in Lebanon’s potato fields becomes one that alters her life’s direction, in this richly detailed and continually surprising drama by director Rakan Mayasi. 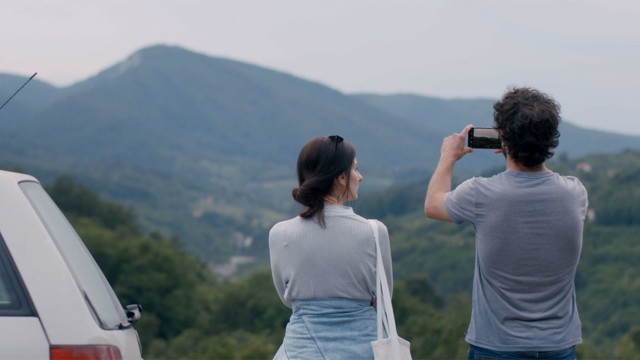 For the couple driving along a Serbian mountainside in Lee Filipovski’s deftly written and deftly played relationship comedy, navigating the road’s sharpest curves may be less challenging than finding the means to genuinely communicate. 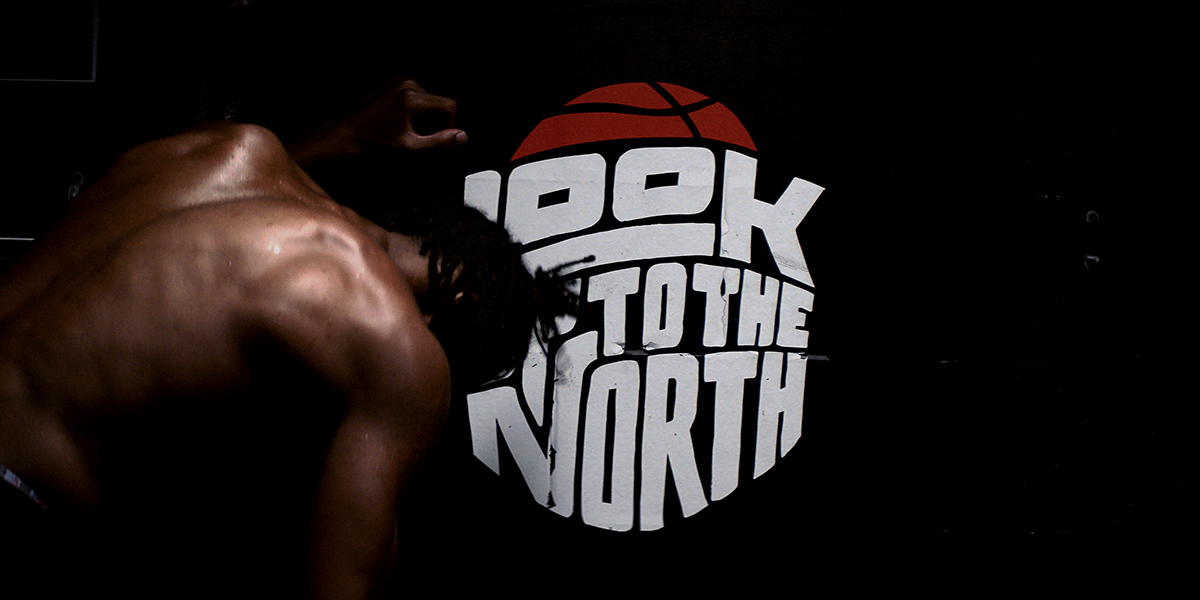 The day of the NBA Draft sees the perseverance, hard work, and dreams of an athlete and their community on the verge of being realized. With sky-high stakes and equally heightened emotions, Draft Day is an intimate look at the potential of those life-altering days through the eyes of Canadian NBA hopefuls.

Amid the bustle of Karachi on Pakistan’s Independence Day, the tumultuous events portrayed in Hamza Bangash’s bracing, tension-filled drama widen the gulf of understanding between two brothers.

A Shorts-Centric Look at TIFF 2021