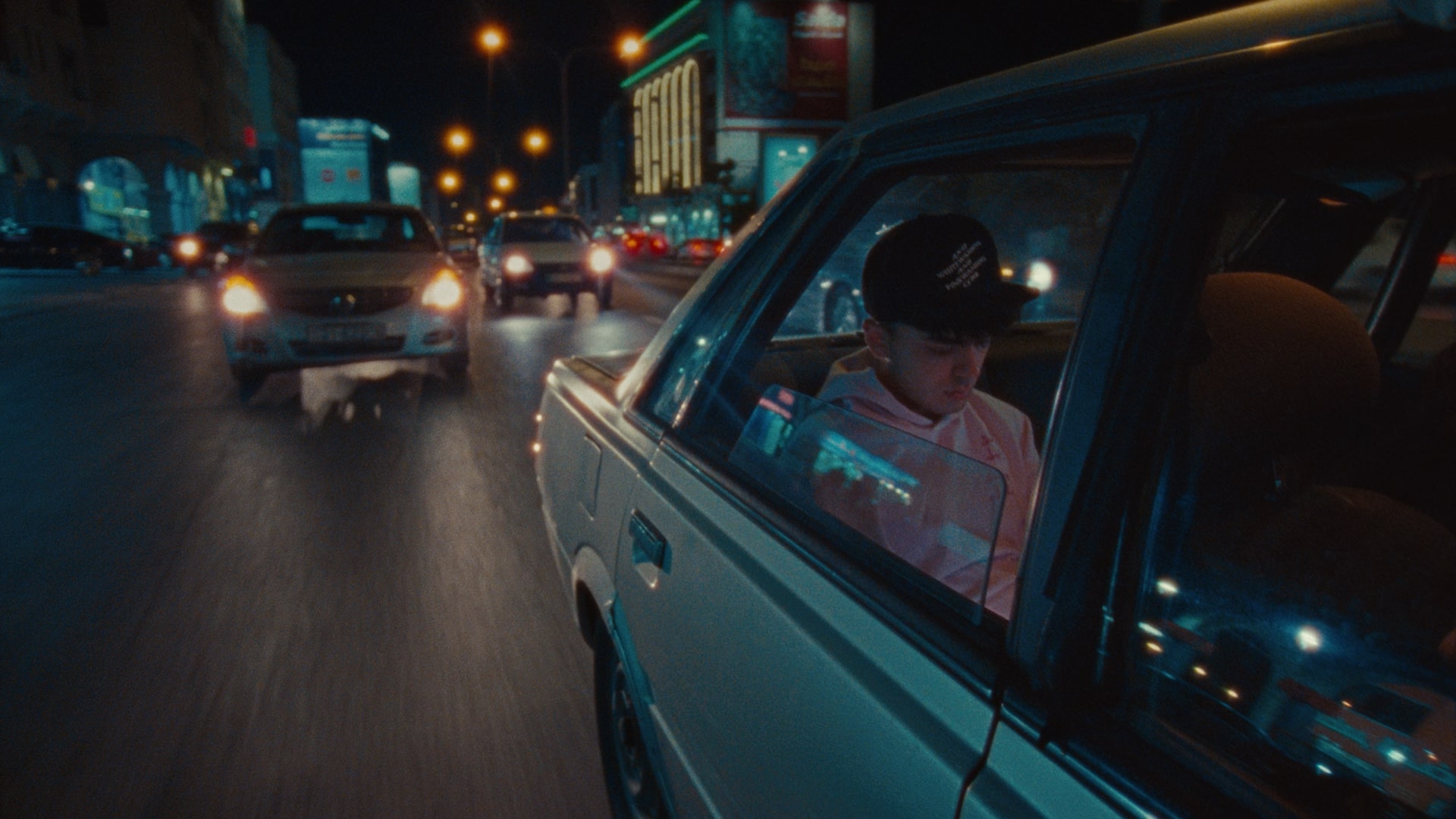 Wifi Rider is a really difficult Film to quantify in a pithy way. I hesitate to use the word “complex” to describe this meditative portrait of Palestinian youth Shukri (aka the “Wifirider”) as I realize that phrasing is loaded in a way that I don’t intend it to be. When it comes to journalism and stories about Palestine or Palestinian culture, there tends to be a lot of hand-wringing in the larger global ecosystem—an unspoken fear and failure to acknowledge Palestinian identity. I don’t want to be dismissive of the current humanitarian crisis in the region and there is far too much nuance to the issues at hand than I can adequately address in a short film review, but when I say “complex,” I simply mean that Roxy Rezvany’s film is about a plethora of topics that can’t be neatly filed into the “standard portrait doc” formula. Wifi Rider is a lot of things: a coming of age tale of a young man who never quite fit in, the uncanny feeling of having a homeland with no country, and, above all, a driving altruistic desire to make a positive difference in the world via art and building community. It’s a pastiche of thematic material, each, somehow, not given short shrift across its 12-minute run-time. 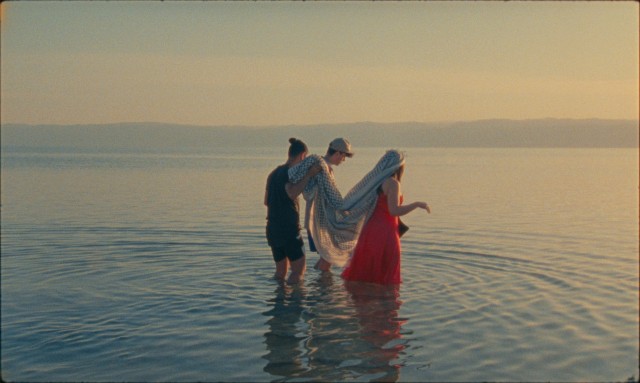 “Shooting on film for a story like this was about showing audiences the colour, texture and sensitivity through which Shukri sees the world” – Rezvany explains the decision to shoot on 16mm

But, perhaps the film’s greatest strength is what it is not: this isn’t a mournful and lugubrious take on the current situation in the Middle East (e.g. no shots of rubble or evocative war torn imagery). I do very much acknowledge that the film has a political point to make, but it doesn’t “cheat” to get there. Much like her other Short of the Week selection, Little Pyongyang, Rezvany has a gift for making important “issue” films that never feel overly didactic or forced in their approach. There’s no great secret in how she does this, of course: using deeply human profiles to relate larger themes about things like globalization, the crisis in the Middle East, and feeling torn from one’s homeland. But, it takes great skill to actually pull this off, and the narrative thread of Shukri developing from awkward teen to a trailblazing artistic influencer and fashion designer is inspiring. The film’s LGBTQ themes are never addressed in a direct way, but it’s also a noticeable undercurrent to this narrative as well.

“I was hoping to contribute something positive, considered and new to the coverage of Palestinians coming from a ‘Western lens’”

The film’s “found” 16mm imagery is beautifully captured. But, beyond the naturalistic b-roll and sparse, practically poetic narration, I was especially taken by the lovely musical score from composer Matt Huxley. I don’t want to suggest that the music is solely doing the emotional heavy lifting, but it’s an intensely moving soundscape that builds throughout, culminating in a bravura sequence at the Dead Sea.

Rezvany details more about the film’s production to Short of the Week:

“The film was shot on 16mm, over the course of three trips to Amman across 2018 and 2019, and integrated Shukri’s own archive also. Shooting on film for a story like this was about showing audiences the colour, texture and sensitivity through which Shukri sees the world. I feel that there’s a tendency with films about “youth and the internet” to wed those stories to a digital aesthetic, but I think that would have belied the real intensity of Shukri’s emotions and the fact this is much more than a story about social media. It was also about contrasting our imagery with the types of portrayals that Shukri had seen of Arab men, women and cities that fuel the negative stereotypes, and the photojournalistic coverage of ‘the Middle East’ that we see emerge through coverage of war and occupation that only shows Palestinians traumatised.”

Rezvany continues to work on documenting North Korean experiences in the UK, attempting to do so in ways people may not expect. Other projects are also in the pipeline as she works to convey the depths and diversity of the British immigrant experience. The best way to keep up to date with Rezvany’s work is via her Instagram.