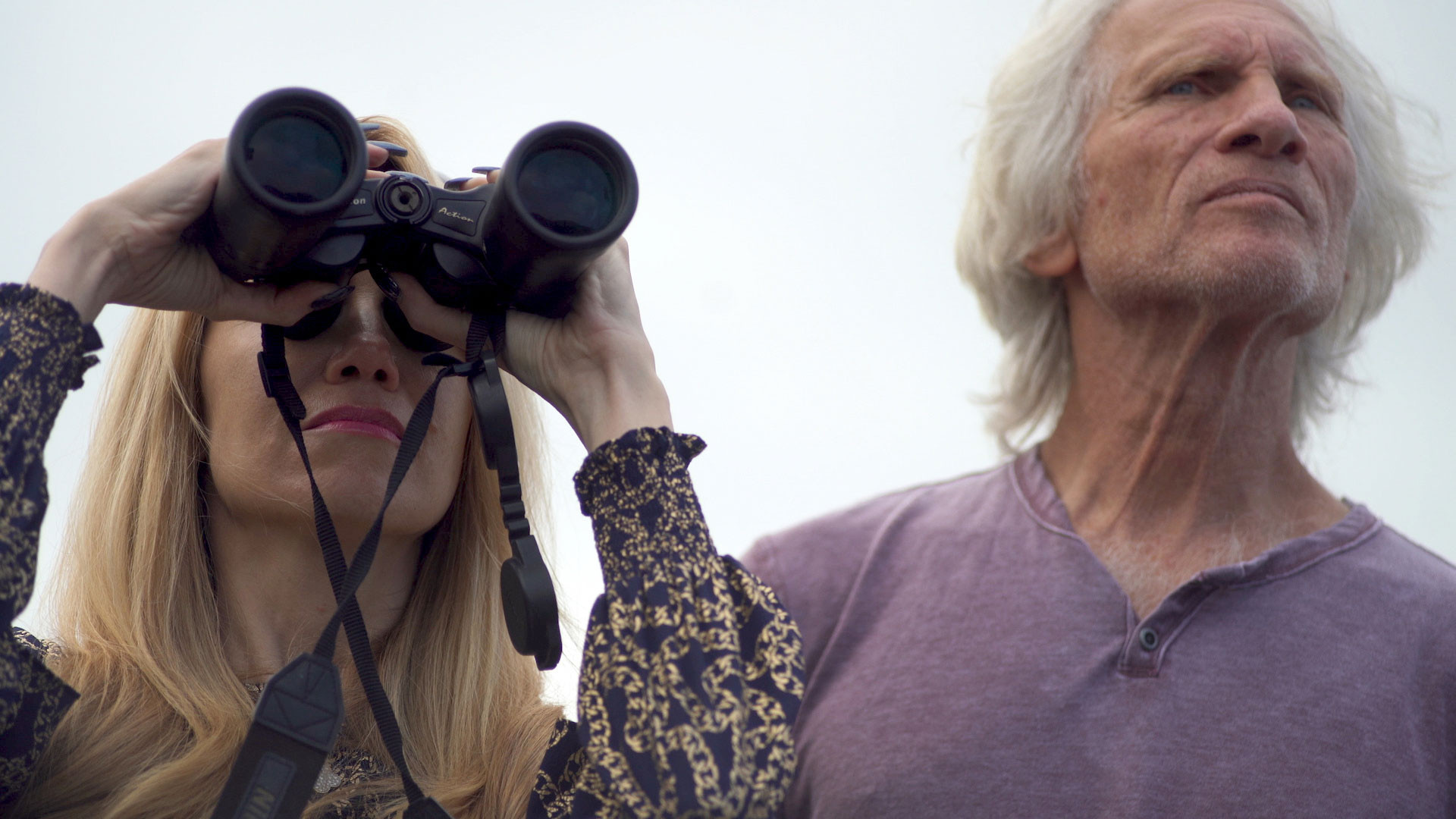 It should be no surprise to those reading this that making a Film isn’t easy: most of the time it takes a ton of work and meticulous planning to pull a production together. So, it’s somewhat fascinating in and of itself that this unconventional documentary was created by accident (in both meanings of the word).

On January 26th 2020 director Xavier Rotnofsky planned to document a UFO Summoning event in Calabasas, California. I can already picture in my head what that resulting short film would have looked like: a quirky collection of soundbites about a particular subculture and the group of people who belong to it—a weird and surreal gawk-fest of people with unconventional beliefs. But, as fate would have it, the weather turned cloudy that day, the UFO summoning event was canceled, and Kobe Bryant died in a tragic helicopter crash.

Considering the COVID-19 pandemic dominated the news cycle and our collective attention in 2020 (and continues to do so in 2021), it’s hard for me to even wrap my brain around when Bryant’s death occurred and what effect it had on popular culture. The relativity of time and experience makes it seem like a decades-old event, not something that occurred last January. But, Rotnofsky’s film isn’t about Bryant’s death either…at least not directly (the NBA superstar is never referenced directly in the film). 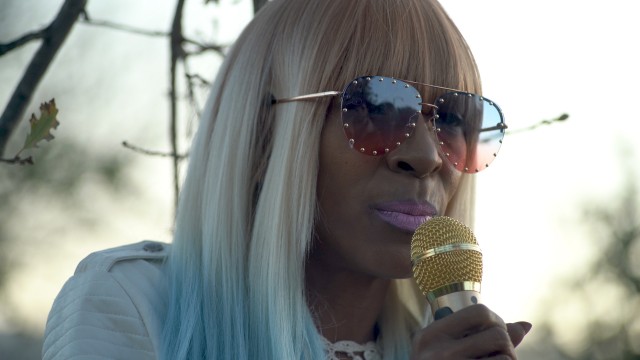 I realize I’ve spent a good amount of time in this review explaining what the film isn’t about. So, in direct terms, Calabasas 1/26/20 ends up becoming a surreal meditation on humanity: our fascination with celebrity and death, and how it breeds a sort of invasive narcissism that is simultaneously disgusting and fascinating. In the wake of this famous person’s death, we watch in horror as people turn it into an opportunity to promote their podcast, line up their next acting gig, or even sell hot dogs. But, the film never directly comments on these people either: it’s not a finger-wagging polemic on the ills of society. In a way, the detached approach makes things even more chilling: this is just, like, who we are, isn’t it? The lens becomes a mirror and that’s frightening.

The film is also very much a meta viewing experience. It may never be directly said in the text of the piece but Rotnofsky is clearly revolted by the self-promoters who have flocked to the crash site (or, at the very least, he finds the circus of self-promotion strangely fascinating). But, is what the film itself doing all that different? Following the cancellation of his intended shoot, suddenly, Kobe Bryant’s death becomes a cinematic opportunity, and in turn, the colorful gaggle of on-lookers becomes the perfect cast. It’s a never-ending cycle of self-promotion: at the root of it all everyone is gaining something from the fact that someone just died tragically. The film, as a result, elicits this sort of uncanny sensation. While it may be ostensibly simple in structure, it weirdly sticks with you, becoming less about the event itself and more about the picture of humanity that it paints. And, well, like the helicopter crash in the background, it’s a picture that is hard to look away from.