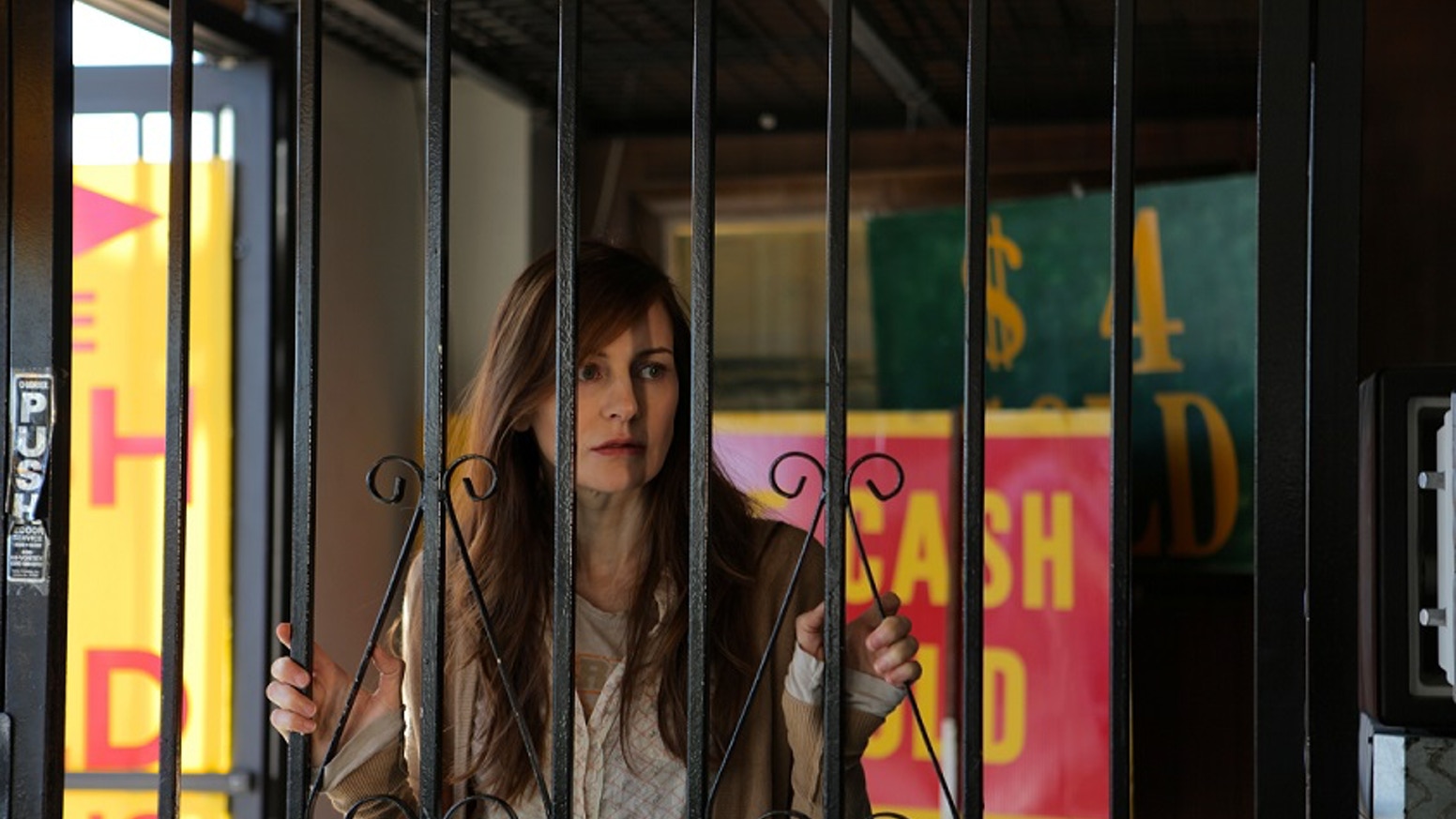 One of the many reasons I love the short Film medium is that it’s designed to have the highest emotional and cerebral impact in the shortest possible run-time. As movie lengths continue to soar and every “must watch” series feels like it goes on for three episodes too long, I turn to shorts, marveling at their economy of storytelling—at their ability to move me emotionally in the time it takes for me to eat a sandwich during my lunch break.

How to Leverage Entrepreneurship and …
Win Your Share of N400Million in Coca…
Baroque Design for the Home
Exhibit D: Lipstick and rifles--Ukra…
8 Places to Drink Coffee in KC that …

Cash for Gold is a testament to this purity of storytelling—a simple two-hander that gives you everything you could need in 7 minutes. It’s a film about two people from disparate backgrounds coming together and finding a shared bit of humanity. It’s emotional, but not overwrought. It’s hinting at larger themes about today’s society and a need for acceptance, but never feels ham-fisted or weighted down by a mission to convey a “message.” Rather, as is the case with all good drama, it conveys the universal through the specific. Two people start as adversaries but become unlikely allies. A simple act has profound human impact.

Most of the dramatic shorts that play festivals tend to run long and are depressing. So, in curating for this site (and online audiences in general), I always respect dramas that keep things economical and uplifting. Cash for Gold, created way back in 2013, is about as lean as you could get. Director Robert Enriquez working with a script from Deborah Puette (who also stars) largely eschews the narrative exposition that might ostensibly seem “necessary” for a complete story. We never find out the details of the bind that Grace, the female protagonist, is in. Likewise, the larger paternal conflict between Ehsan and his father isn’t expanded beyond what is necessary. Instead, we just get this finely crafted scene that manages to have two complete character arcs in a very lean run-time. That might seem like a somewhat basic accomplishment, but—let me tell you—after screening thousands of potential shorts for this site, I can testify that it’s damn hard to do. Cash for Gold is the rare sub-10 minute dramatic short that feels substantial, hopeful, and satisfying by its conclusion.

Considering the film’s “completeness” it’s ironic that Enriquez and Puette are expanding the film into a feature. But, in some way, it proves a larger point: even something that aspires to be a longer-form work can have a satisfying conclusion in the short form. So, yeah, sit back, enjoy a cup of coffee, and be moved by this little gem. It’s a perfect example of short impactful filmmaking designed to lift spirits and make you feel better about the world around you. And, considering this social and political hellscape we’re currently living in, that feels quite nice.