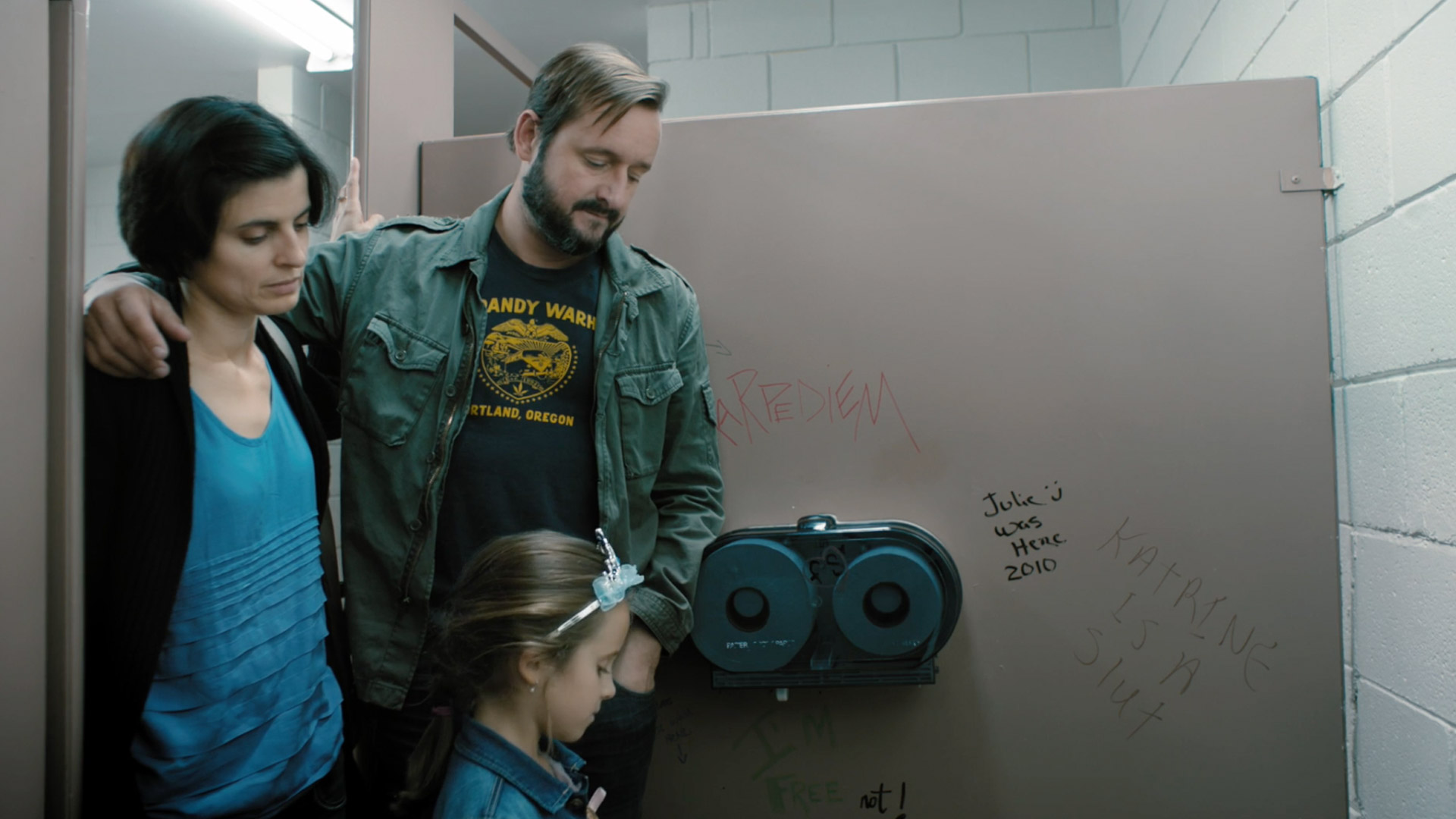 Pregnancy is a common topic in the world of Film. But, what about a pregnancy that ends unexpectedly? It’s a messier subject—one that many films shy away from. Miscarriage, after all, isn’t exactly the easiest thing to talk about or depict on screen.

How To Find Your Purpose And Passion …
Wanted man discovered living in Pilla…
Why Friday The 13th Will Be Your Luck…
BuzzFeed Editor, Lara Parker, Uses Ca…
Highlands, Buttermilk Opening and Sum…

Well, Marc-André Girard’s 12 Weeks confronts the topic head on. In a touching 13 minutes, he shows a family dealing with the loss of an unborn child. It’s dramatic without ever being overwrought, poignant without being cloying or saccharine. The film works so well because it really captures the essence of a strong family unit. While the subject matter is inherently sad, the takeaway here is, ultimately, a positive one—this idea that, by supporting one another, a family can get through even the worst days. Along those lines, well, it’s just refreshing to see a healthy marriage depicted on screen: one that faces tragedy and is able to move on because the bond between the couple is so powerful.

There’s a pronounced lack of sentimentality to the film’s generic mall setting that provides an interesting contrast. As she loses her child, Lilly is surrounded by bathroom graffiti and the chatty woman in the stall next door. The film is actually more emotive because of this: both banality and devastation standing inches away from one another.

Not surprisingly, this film is a very personal one for Girard. He relates: “Having lived two miscarriages, I can say that these are really painful events for a couple trying to make up a small family. It is a sad situation, it hurts and I find that we speak little about it, especially that 10 to 15% of pregnancies end in miscarriage. It was after the birth of my daughter…that I decided to write 12 Weeks and to broach the subject.”

Girard’s film is definitely emotive, but it’s also not overtly depressing. Rather, it ends with with a small glimmer of hope—a family unit coming together to move beyond the sadness (backed by a poignant soundtrack). For this reason, we think it’s a worthy short that will resonate with many.

Girard is currently writing a new short film, which he is hoping to put into production soon!