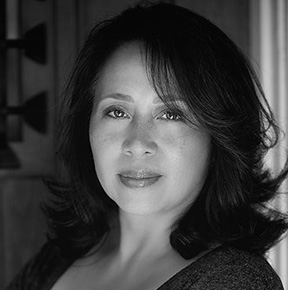 Veronica Montes will be reading from Benedicta Takes Wing and Other Stories, PALH 2018


Veronica Montes was born in San Francisco and came of age in the fog and mist of Daly City. Her writing has appeared in journals and anthologies including Contemporary Fiction by Filipinos in America, Going Home To a Landscape: Writings by Filipinas, Bamboo Ridge, SmokeLong Quarterly, and many others. Her collection of fiction, Benedicta Takes Wing and Other Stories, will be released by Philippine American Literary House in 2018. Advance copies are available for the #FilAmBookFest. Connect with her at veronica-montes.com 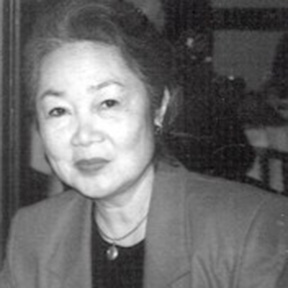 
Linda Ty-Casper is the author of 16 books that deal with Philippine events from the 18th century, the 1896 Philippine revolution, the Philippine-American War (1898-1902), World War II, on to the Martial Law years of the Marcos Dictatorship, and the post-Marcos days until the early 2000s, where her recent novella, A River, One-Woman Deep, leads us.  So powerful are her writings that two of her historical novels (Fortress in the Plaza and Wings of Stone) were banned in the Philippines during the Marcos Dictatorship.
Ms. Casper’s awards include the SEA WRITE Award, UNESCO/P.E.N., Rockefeller (Bellagio), Radcliffe Fellowship, among others. For more information:
https://en.wikipedia.org/wiki/Linda_Ty_Casper
http://www.palhbooks.com
Tags: #FilAm #FilAmBookFest #literature #poetry authors, writers, Philippine American, fiction, books, Asian American
Read also:
Articles re FilAm Book Festival
Second FilAm Book Festival