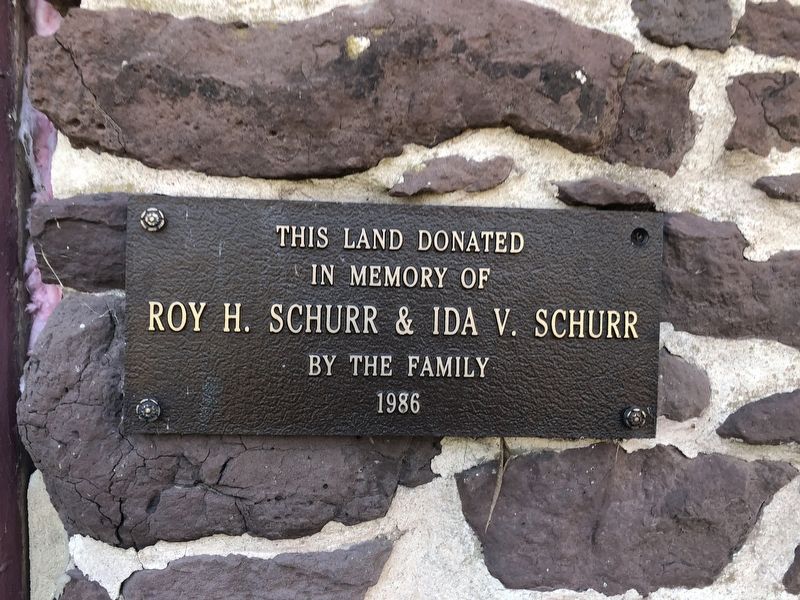 Oldest Documented House in Berks County Mans Jonasson (1663-1727) was descended from Swedes who settled in present day Philadelphia, along with the lower Delaware and Schuylkill Rivers, in 1638. Later known as Mouns Jones he . . .