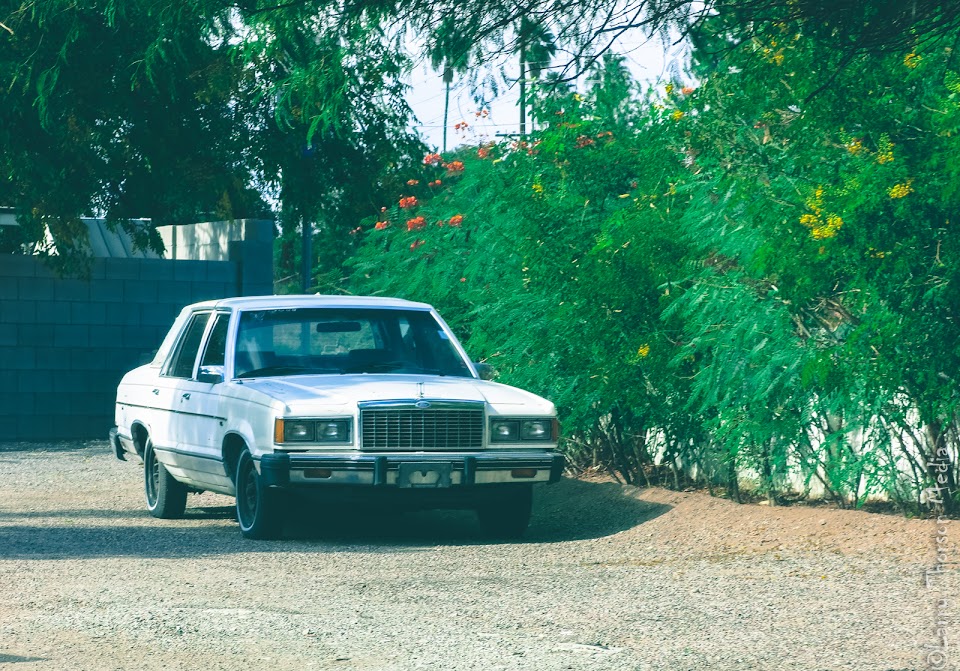 Ford logo means not an '81
It might sound like damning with faint praise, but this iteration of the Granada was the best. (An ESS model would be icing on the cake.) Why the best? Easy.

Thus, no rear leaf springs. Instead, modern inventions like rack and pinion steering. Plus, as a fox body, you could basically just swap out the front clip (including engine) with a Mustang GT. 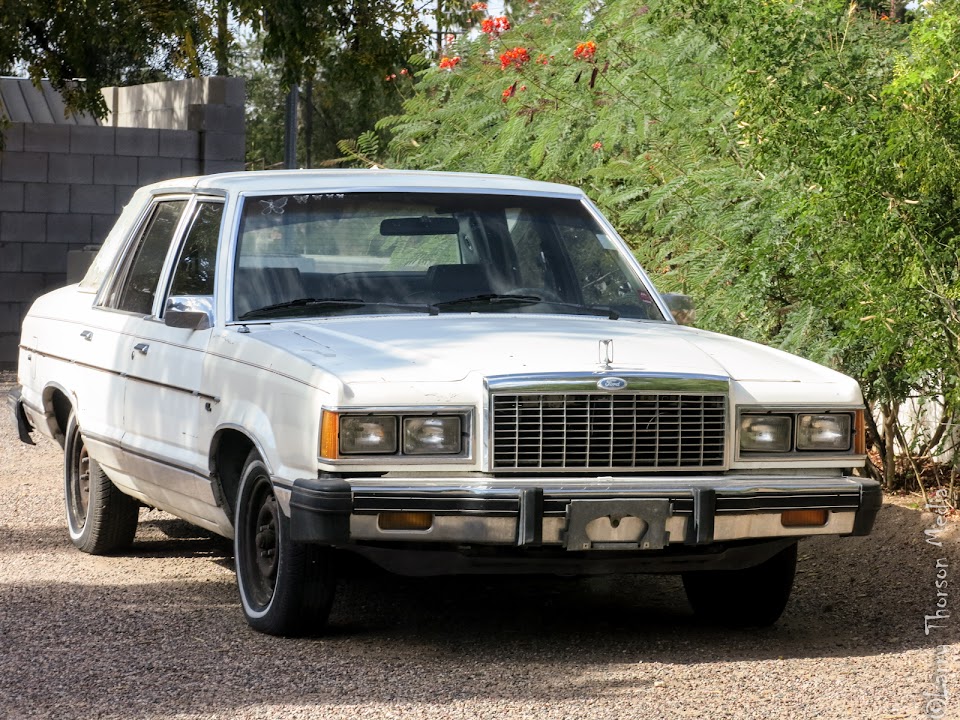 Interview with Ryan Biddulph:The Brain Behind Blogging from Paradise

Faces in the Crowd: Lowell George

The leaning drivers of Cyprus