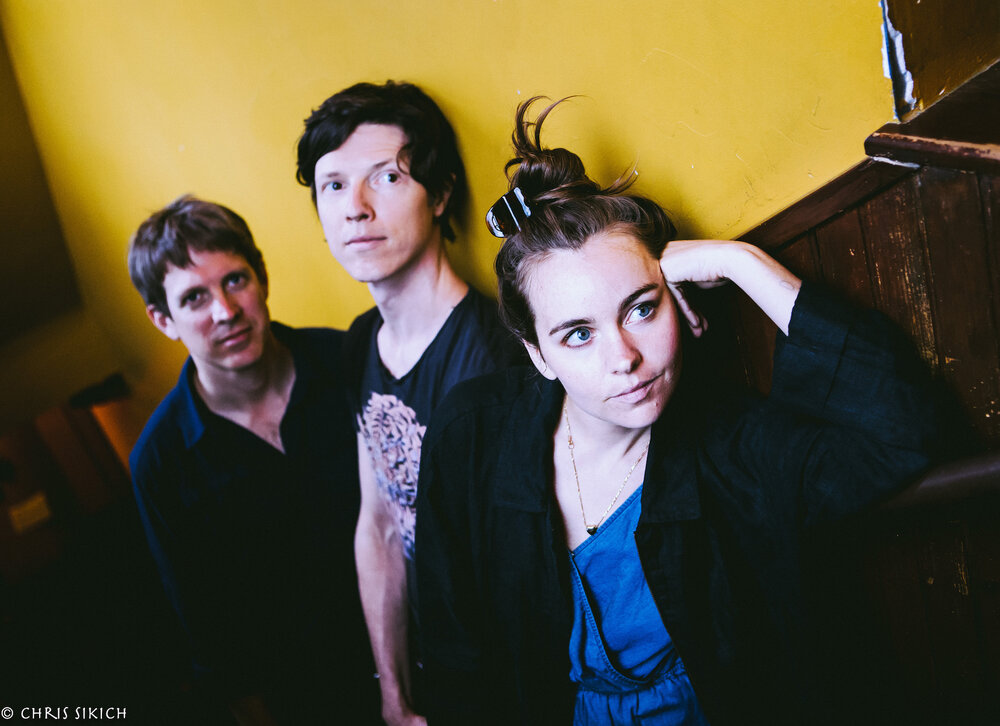 In 2018, Loma released a self-titled album and toured, and they figured that would be it for the band. But now they’re back with another album set to arrive this fall.

Along with the album announcement, Loma have shared the LP’s first single “Ocotillo,” a languid and lovely piece of music that slowly builds up into widescreen catharsis. Cross’ powerful, crystalline lead vocal is a thing to behold. Below, check out “Ocotillo”. 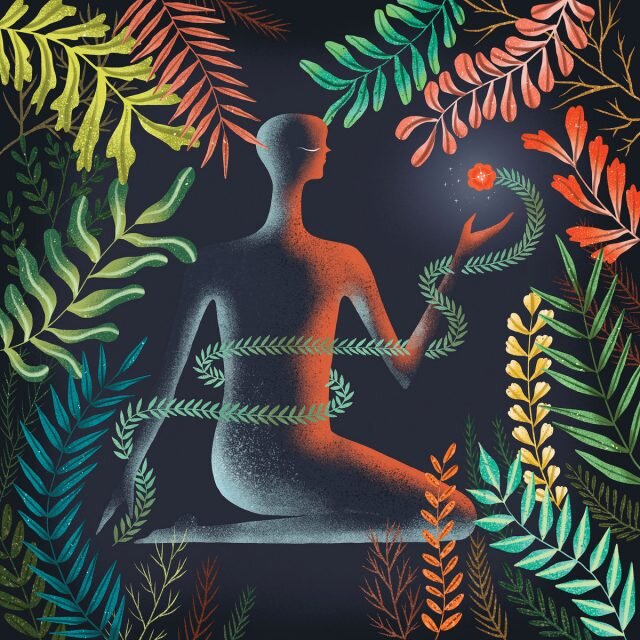 Loma began as a serendipitous collaboration between Cross, the multi-talented musician and recording engineer Dan Duszynski, and Shearwater frontman Jonathan Meiburg. They’d capped a grueling tour with a standout performance on a packed beach at Sub Pop’s SPF 30 festival, in which Cross leapt into the crowd, and then into the sea, while the band carried on from the stage—an emotional peak that also felt like a natural ending. Following the tour, Cross went to rural Mexico to work on visual art and a solo record, while Meiburg began a new Shearwater effort. After a few months apart, the trio reconvened at Duszynski’s home in rural Texas, where they began to develop songs that would become Don’t Shy Away. Loma writes by consensus, and though Cross is always the singer, she, Duszynski and Meiburg often trade instruments. Meiburg compares their process to using an ouija board and says the songs revealed themselves slowly. “In Loma, nobody wears the crown, so we have to trust each other—and we end up in places none of us would have gone on our own. I think we all wanted to experience that again.” The album that emerged is gently spectacular—a vivid work whose light touch belies its timely themes of solitude, impermanence, and finding light in deep darkness. A series of guests contributed to the absorbing soundscapes of Don’t Shy Away, including touring members Emily Lee (piano, violin) and Matt Schuessler (bass) and Flock of Dimes/Wye Oak’s Jenn Wasner. 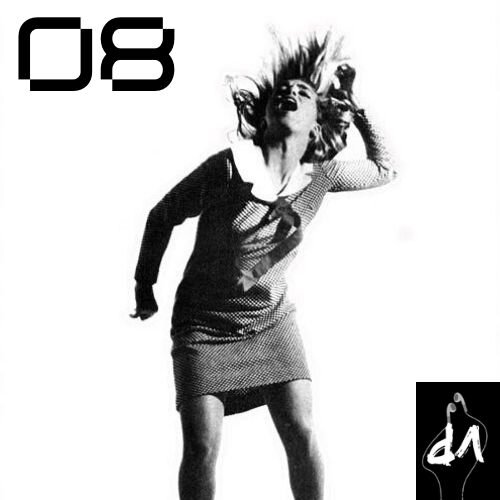