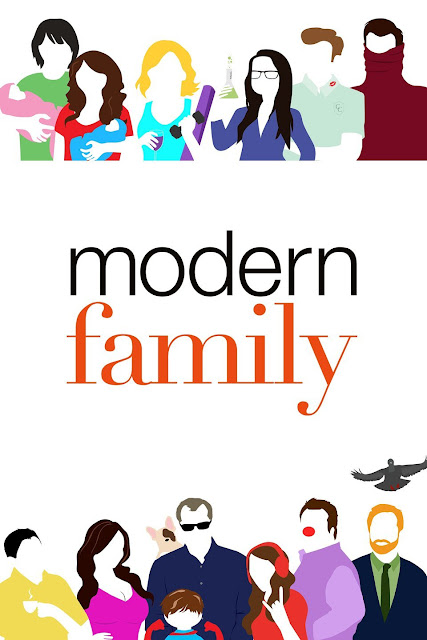 Bonjour! The Prichetts, Dunphys and Tuckers of "Modern Family" are heading to Paris.  In one last Family trip, they head to Paris so Jay can accept a lifetime achievement award for his work in the closet industry. However, his old nemesis, Earl Chambers, finds a way to haunt him. Meanwhile, Claire has a secret rendezvous in one of the most romantic cities in the world, and Cam's lifelong dream of performing as Fizbo on the streets of Paris is about to become a reality on an all-new episode of "Modern Family," titled "Paris," on Wednesday, February 12 (9:00-9:31 p.m. EST), on ABC. Episodes can also be viewed the next day on ABC.com, the ABC app and Hulu.

Guest-starring is Arnaud Binard as Guy, Jean-Francois Pages as Bernard Busse and Jean-Pierre Pivolot as Fizbeau.

"Paris" was written by Paul Corrigan and Brandon Walsh, and directed by James Bagdonas.