Video Interview: chatting with Karla Mosley of 'The Bold and the Beautiful 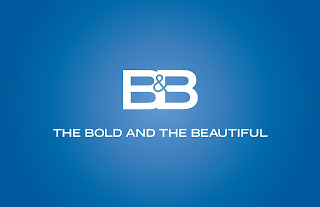 The cast of "The Bold and the Beautiful" headed down Hollywood Boulevard to attend the 85th Annual Hollywood Christmas Parade over the weekend. The Emmy-winning drama is in its 30th season and will celebrate its 30th Anniversary next year. The show debuted on CBS in 1987.
TVMusic Network caught up with many of the show's actors before the parade, including the soap's Karla Mosley who plays Maya Avant Forrester.
Watch the video interview as Mosley talks about the show's incredible history and her holiday traditions.
Joininincrediblen the special parade bus were original cast members Katherine Kelly Lang and John McCook, Darin Brooks, Jacqueline MacInnes Wood, Jennifer Gareis, Anthony Turpel, Kelly Kruger, and Winsor Harmon.
Viewers can catch the televised version of the parade when it is broadcast as a two-hour special on The CW Network on Friday, December 16th at 8:00 p.m. ET/PT and on Hallmark Movies & Mysteries Channel on Wednesday, December 21st at 3:00 p.m. ET/PT.
"The Bold and the Beautiful" airs weekdays on CBS.
Karla Mosley: :


Karla Mosley of The Bold and the Beautiful at... by phyllisshnell

Video Interview: chatting with Karla Mosley of 'The Bold and the Beautiful