Kidi explains his position on next year’s Ghana Music Awards 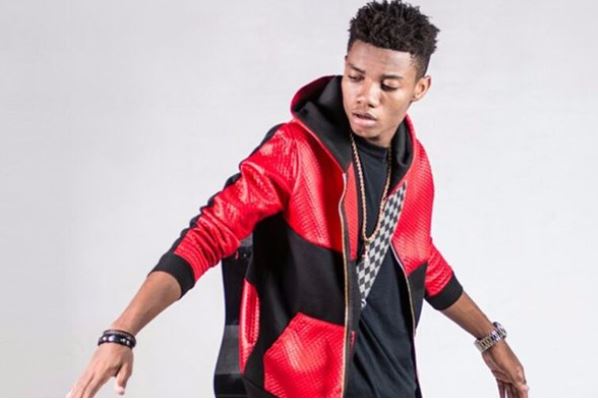 Dennis Nana Dwamena, known in the showbiz circles as Kidi, says even though he has worked hard this year, he is not ready to be awarded ‘Artiste of the Year’.
The ‘Odo’ hit maker says despite his quest for success in his career, being adjudged ‘Artiste of the year’ in 2018 is not is target now. Who wins what in the coming Ghana Music Awards 2018 has been a topical issue currently.

Useful Tips for Building a Stronger C…
Chris Rock's Mom Breaks Silence on Wi…
Will Smith Resigns from Film Academy …
Newchic – Music Part of Me Sale: 15% …
Some musicians including Ebony Reigns and ‘Total Cheat’ hit maker, Fancy Gadam, have all touted themselves as most eligible artistes for that title.
So far, Kidi is the only musician who has said he is not ready for that prestigious award. “I have put in a lot of work this year; but honestly, I don’t think I am ready for the ‘Artiste of the Year’ Award.
I’m still working,” Kidi said in an interview on Joy FM. His smash hit song “Odo” saturated the airwaves when it was released some months ago.
The song is still enjoying massive airplay at the moment.
They two, like Ebony and Fancy Gadam have also said they deserve the prestigious title of Artiste of the Year.
They also added that they would be grateful to receive any award that comes their way in the 2018 Ghana Music Awards.


This post first appeared on CediGh.com, please read the originial post: here
People also like
Useful Tips for Building a Stronger Company Culture
Chris Rock's Mom Breaks Silence on Will Smith Slapping Her Son: He Slapped All of Us, Especially Me
Will Smith Resigns from Film Academy over Chris Rock Slap
Newchic – Music Part of Me Sale: 15% off

Kidi explains his position on next year’s Ghana Music Awards