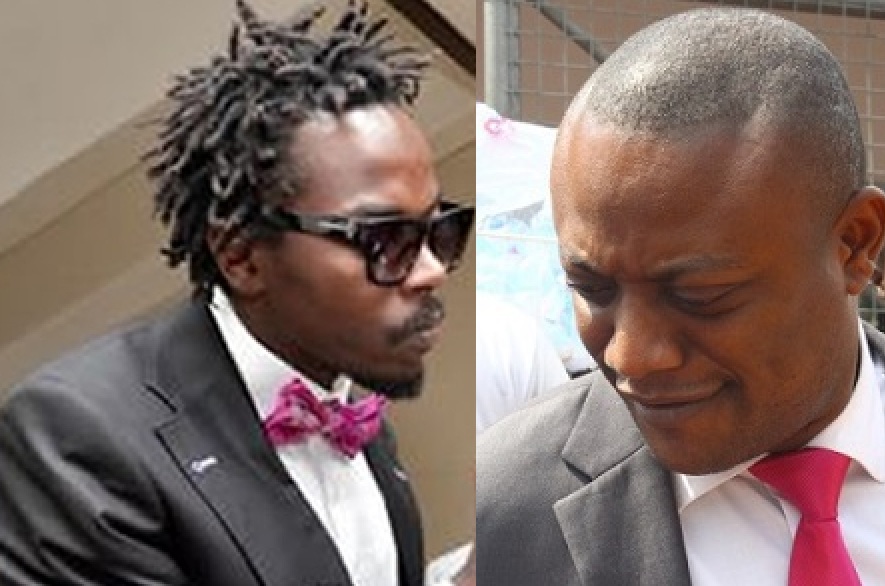 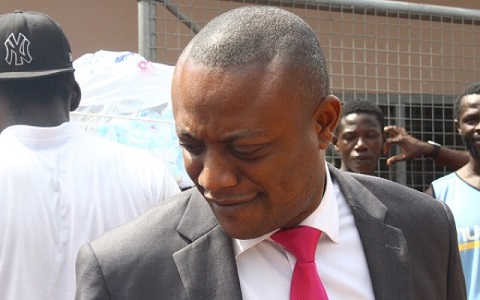 Controversial Lawyer Maurice Ampaw has said hiplife artiste, Kwaw Kesse is trying so hard to revive his dead career hence the accusation that some Parliamentarians are weed smokers.

Kwaw Kesse in an interview on Joy FM said he knows some Parliamentarians who smoke weed and it was time that Ghana’s Parliament considers decriminalizing weed smoking.

But speaking on Kumasi-based Kesben FM, the maverick Lawyer said Kwaw Kesse is working so hard to use accusations and all the hype on the media to revive his career which has sunk so low in recent times.

He dared the rapper to do a live video of himself smoking adding that saying MPs smoke without mentioning names is loose talk.

He said “If he’s a man, he should do a live video while smoking. To say some MPs smoke without mentioning names is a loose talk that everyone can do. If he’s brave, he should name such people in order to put our law to test. Because in every profession, there are people who smoke but they do it in secrecy. Kwaw Kese is just desperate to revive his dead music career”.