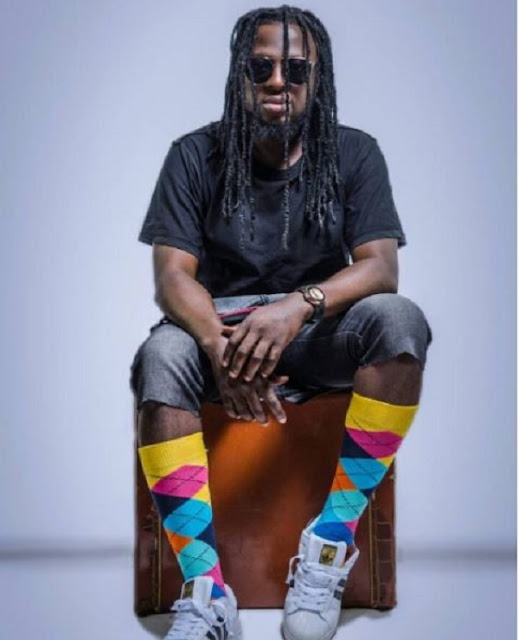 Ever since celebrated hiplife artiste Guru splinted into the Ghanaian music industry a decade ago with songs like ‘ Lapaz Toyota,’Boyz Abr3’ Pooley,’Samba’ and ‘Me ba be Tiao’, he has never relent igniting the entire continent like a South Korean missile with back to back hit songs.

Under the production of NKZ Music, ’Eda Woso' is a quintessential high tempo (Asorkpor) hiplife song that was produced by Tubhani Musik.

Crooned in the local dialect, ’Eda Woso' is a song for the lovers. It pinpoints the essence of a man’s confidence in letting the father of a woman he loves know how he feels about his daughter.