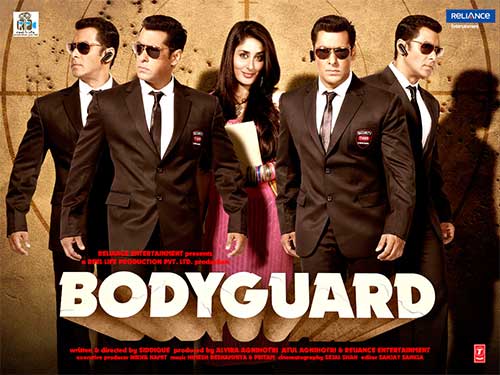 Most of you guys know about the movies Drishyam, Bodyguard & Bhool bhuleyya, So lets talk about 10 awesome Bollywood movies which is actually a remake of Malayalam Movie. 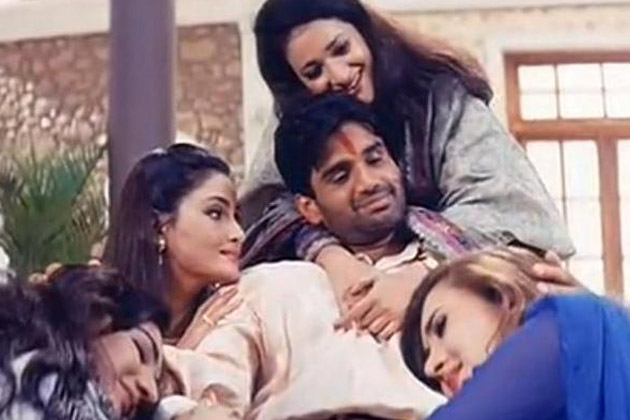 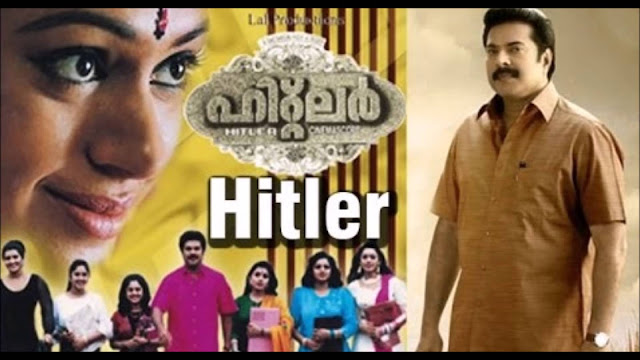 Krodh is a 2000 Indian Bollywood Film directed and produced by Ashok Honda. It stars Sunil Shetty and Rambha in the lead roles. The film is a remake of the 1996 Malayalam film "Hitler", written and directed by Siddique starring Mammootty and Shobhana. 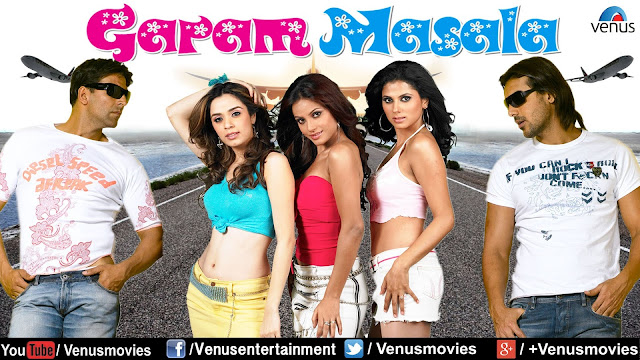 Garam Masala is a Hindi Comedy Film Directed by Priyadarshan featuring Akshay Kumar and John Abraham. This Movie is an official remake of his own Malayalam Movie "Boeing Boeing" (1985) featuring Mohanlal and Mukesh. The film was a blockbuster and remains one of the cult classic comic capers in Malayalam Cinema.
A famous Hotel comedy sequence from another Malayalam movie "Aram + Aram = Kinnaram" was reused in this movie.
It was remade in Telugu as "Chilakkottudu" (1997) and in Kannada as "Nee Tata Naa Birla" 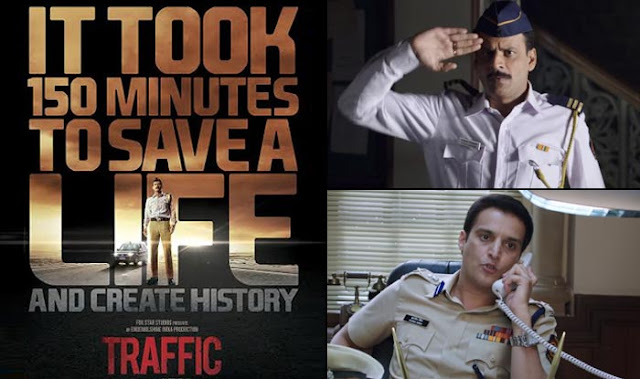 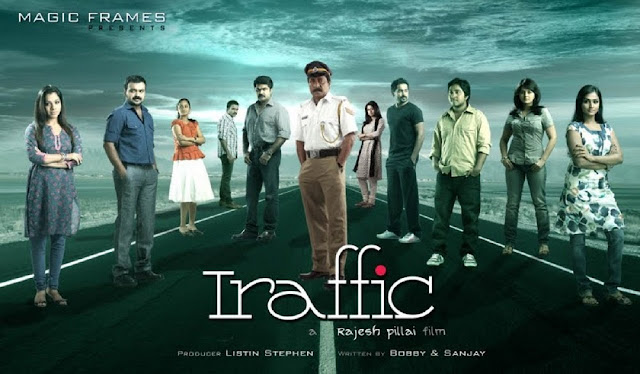 Traffic is a 2016 Hindi thriller road movie, directed by Rajesh Pillai. The film features an ensemble cast consisting of Manoj Bajpayee, Jimmy Shergill, Prosenjit Chatterjee, Parambrata Chatterjee, Divya Dutta, Amol Parashar and debutant Richa Panai. It is a remake of the 2011 Malayalam film of same name. Originally written by brothers Bobby and Sanjay, directed by Rajesh Pillai Himself. It is widely regarded as one of the defining movies of the Malayalam New Wave.Traffic was remade into Tamil as Chennaiyil Oru Naal, in Kannada as Crazy Star. 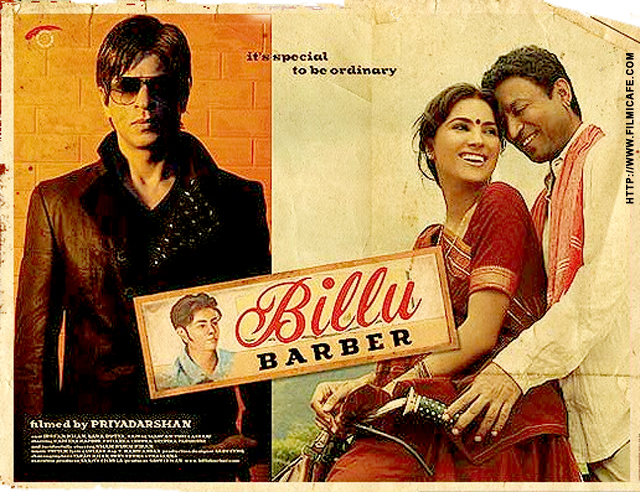 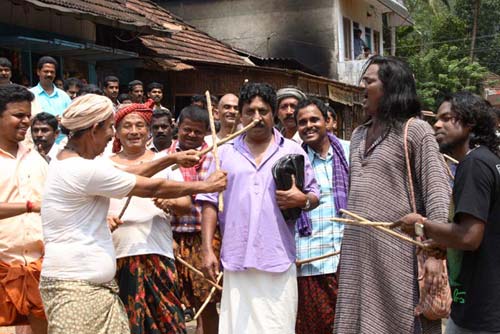 Billu is an Indian Film directed by PriyadarshanIt stars Irrfan Khan and Lara Dutta in the lead roles and features Shah Rukh Khan, Om Puri, Rajpal Yadav and Asrani in supporting roles. Which is an official Adaptation of Malayalam Movie "Kadha Parayumbol" (2007) Directed By M. Mohanan and Written By Sreenivasan Featuring Sreenivasan and Meena as Lead Roles, while Mammootty played an extended cameo Role.
This Film was remade in Tamil as "Kuselan" and Telugu as "Kathanayakudu", Rajnikanth in Tamil and Jagapathi Babu in Telugu played the role Mammootty. 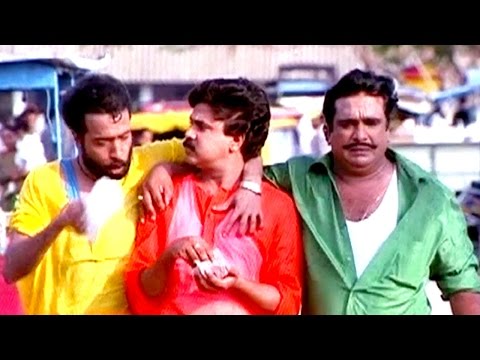 Chup Chup Ke  is a 2006 Bollywood comedy drama film directed by Priyadarshan. The film has Shahid Kapoor and Kareena Kapoor in their third film together . The story of the film is adapted from the Malayalam film "Punjabi House" (1998) written and directed by Rafi Mecartin, starring Dileep, Mohini.
It was remade in Kannada with the same title, Punjabi House. 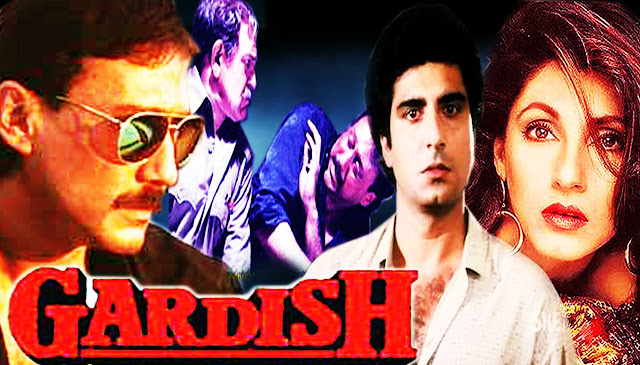 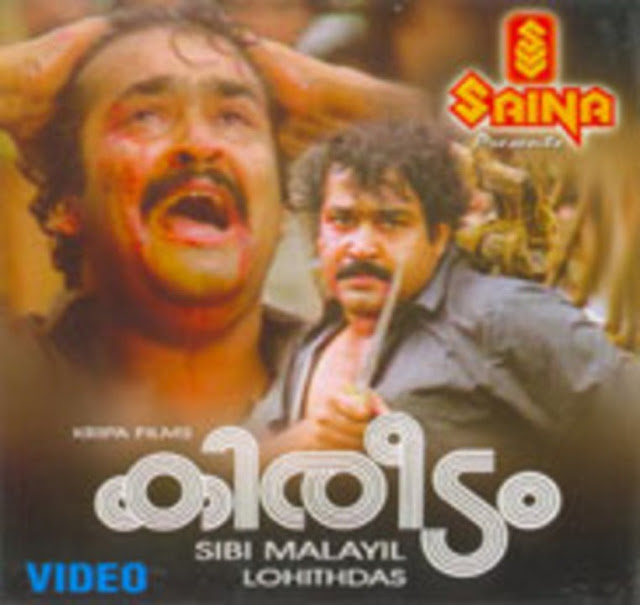 Gardish is a Hindi film directed by Priyadarshan which stars Jackie Shroff and Dimple Kapadia. Jackie Shroff was nominated for Best Actor Filmfare awards, and Dimpla Kapadia for the Best supporting Actress award. The film is a remake of the 1989 Malayalam film "Kireedam" written by A. K. Lohithadas and directed by Sibi Malayil. The film stars Mohanlal, along with Thilakan, Parvathy. Mohanlal won the 1989 National Film Award-Special Jury Award "for portraying young man's agony and pain marvellously and in unique style". Lohithadas won the Kerala Film Critics Award for Best Screenplay for that year.
A sequel to the film was released in 1993 titled "Chenkol" . Kireedam was remade into three other Indian films; the Telugu film "Rowdyism Nasinchali" (1990), the Kannada film "Modadha Mareyalli" (1991),  and the Tamil film of the same name (2007). 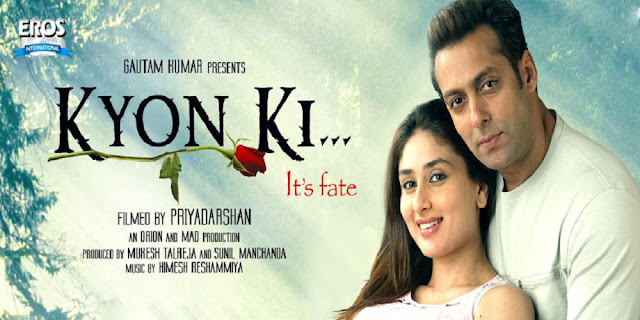 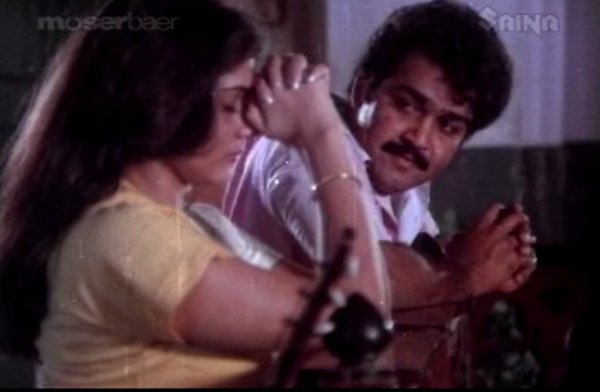 Kyon Ki  is a 2005 Indian Hindi-language drama film directed by Priyadarshan starring Salman Khan, Kareena Kapoor, Rimi Sen, Jackie Shroff, Om Puri and Sunil Shetty. The film is a remake of the 1986 Malayalam film "Thalavattam" written and directed by Priyadarshan and starring Mohanlal, M. G. Soman and Karthika. The film was also remade in Tamil in 1988 by Robert-Rajasekhar as "Manasukkul Mathappu" with Prabhu and Saranya playing the lead. The story is based on the 1962 novel One Flew Over The Cuckoo's Nest by Ken Kesey 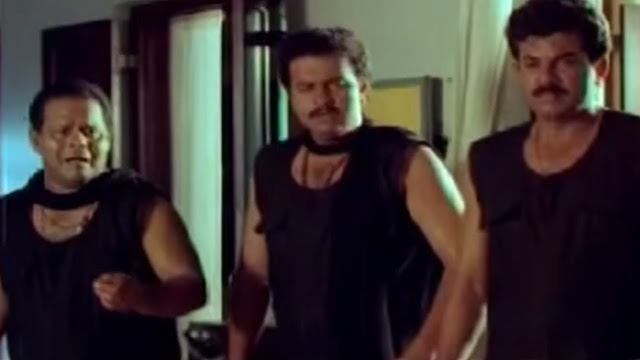 Bhagam Bhag is a 2006 Bollywood comedy–mystery film, starring Govinda, Akshay Kumar and Paresh Rawal. It is the first time the two are in a film together. The movie also stars Lara Dutta, Jackie Shroff and Arbaaz Khan. It is directed by Priyadarshan. Which is an adaptation of Malayalam Movie "Mannar Mathai Speaking"
written by Siddique-Lal, produced and directed by Mani C. Kappan, and starring Mukesh, Saikumar, Innocent, Vani Viswanath, and Biju Menon in the main roles.
Priyadarshan adapted certain subplots of the film for his Hindi film, Bhagam Bhag (2006) which went on to be remade in Telugu as "Brahmanandam Drama Company". Writer Siddique later reused the story and tweaks it for his Tamil movie "Sadhu Miranda". 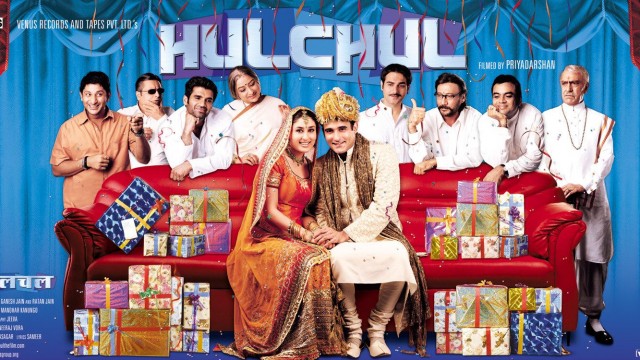 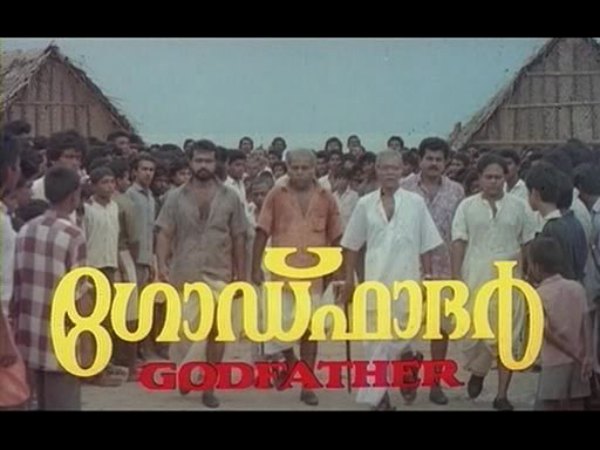 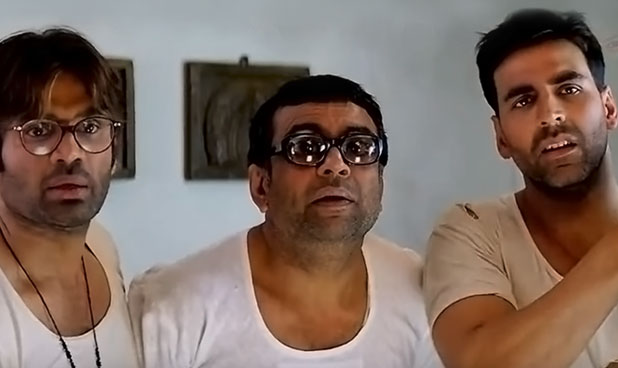 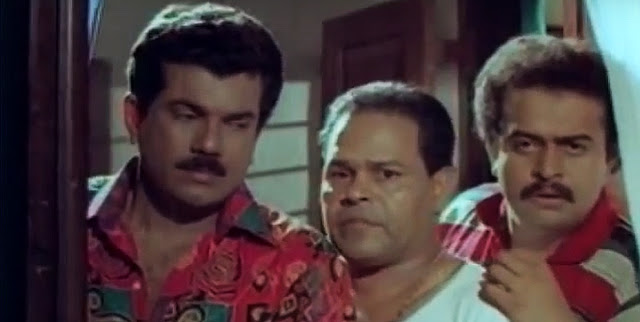 Hera Pheri is a 2000 hindi film directed by Priyadarshan starring Akshay Kumar, Paresh Rawal, Sunil Shetty and Tabu.It is a remake of the 1989 Malayalam film "Ramji Rao Speaking" written and directed by the Siddique-Lal duo. It stars Saikumar, Mukesh, Innocent and Rekha in the lead roles. The film deals with social factors affecting Kerala including unemployment during the 1980s, and went on to become a cult classic.
Mannar Mathai Speaking (1995) and Mannar Mathai Speaking 2 (2014) are the sequels to this movie.
Fazil remade this film in Tamil as "Arangetra Velai". It was also remade in Telugu as "Dhanalakshmi I Love You" and in Kannada as "Trin Trin".