No sooner the news about the terror attack in Istanbul and the related death of Bollywood director Abis Rizvi in the Istanbul attack broke out; the entire Bollywood celebs poured their grief and expressed themselves at the tragic and untimely loss. We took to express our grief and anguish over the incident in this blog by CRB Tech Reviews. 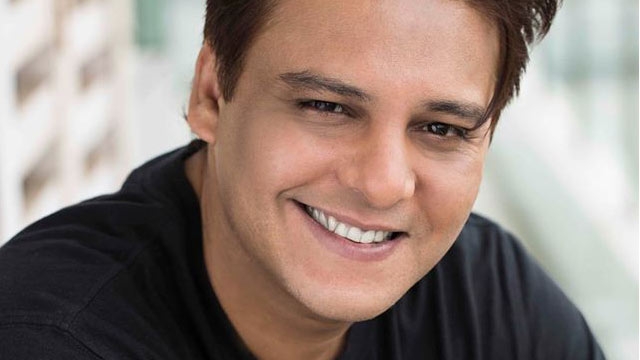 As per reports till date, at least 39 people got killed and about 40 others were injured in that armed attack at the Istanbul nightclub early this Sunday.
The Bollywood fraternity expressed their grief and anger on the occurrence of the fateful morning. Venting out his anger against the makers of the terror attack, on Sunday; Bollywood veteran actor Raza Murad said Rizvi’s death is a loss to the industry. He said that the perpetrators of the attack must not only be condemned, but they must also be killed down. Rizvi, was a budding filmmaker, whose film ‘Roar’ is about to release, what was his fault, why was he killed. Raza continued to say that it was extremely unfortunate and his death is a loss to the industry. 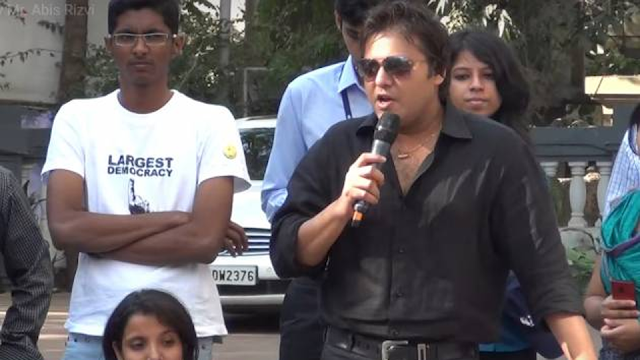 Similar sentiments were expressed by many Bollywood celebs. Another Bollywood actor Javed Jaffery, said that he was devastated by the death of his friend and mentioned with a hashtag that’s trending in various social media platforms; #AbisRizvi; in a dastardly terrorist attack this morning in a nightclub at Istanbul. 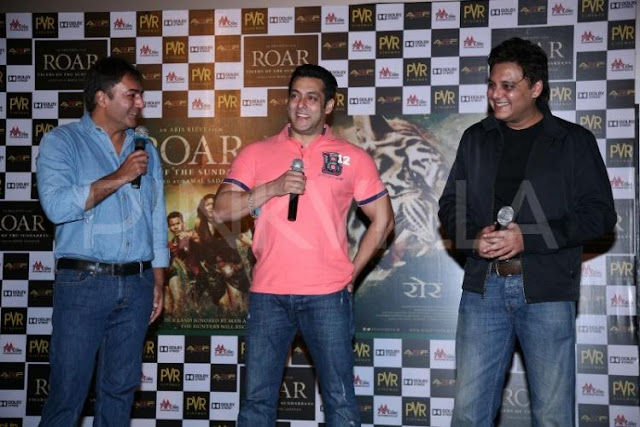 External Affairs Minister Sushma Swaraj has officially informed that two Indian nationals lost their lives in the Istanbul nightclub attack. She said that she has a bad news from Turkey. That India lost two nationals in the Istanbul attack. She said that Indian Ambassador is on way to Istanbul. She declared that the victims are Mr. Abis Rizvi who’s the son of a former Rajya Sabha MP and also a budding filmmaker. Swaraj took to twitter to share the news.
Swaraj also said that the government is making arrangements for Rizvi’s parents to reach Istanbul. She said that she spoken to Mr.Akhtar Hassan Rizvi father of Abis Rizvi. He and Mrs Rizvi want to go to Istanbul. So the department is organising their Visa. Waraj also said that she has spoken to Shri Ashok Shah father of Ms.Khushi Shah and conveyed their condolences. Ms. Khushi Shah is the mother of the deceased director.
Swaraj also told the media that she has asked Indian Ambassador in Turkey, Rahul Kulshreshth, to receive the families at the airport and make all the arrangements.
The early Sunday morning attack took the lives of 30 people and left many injured. An investigation into the attack is presently underway. The attack took place after three weeks of the twin bombings in Istanbul that killed at least 45 people, who were mostly police officials.
We grief the demise of the victims and express heartfelt condolences to the family of the dead and the injured.
Keep looking into this space of CRB Tech Reviews for more news and updates worldwide.