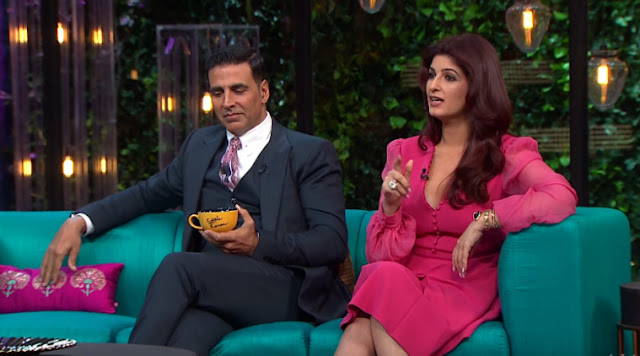 In their first small screen appearance on Karan Johar’s show Twinkle made huge revelations and even said that Dimple Kapadia actually thought Akshay was a gay.OMG!

Top Extracts Kratom Review
TransferGo Ready to Enter the XRP Tec…
3rd Gen AMD Ryzen Threadripper 3960X …
Three Top Strategies for Effective Pe…
The first episode with Shah Rukh Khan and Alia Bhatt left us all laughing and the second one gonna make you leave pretty shocked. The guest for the second episode was star couple Twinkle Khanna and Akshay Kumar. Twinkle talked about her Bollywood career and about her successful love story. 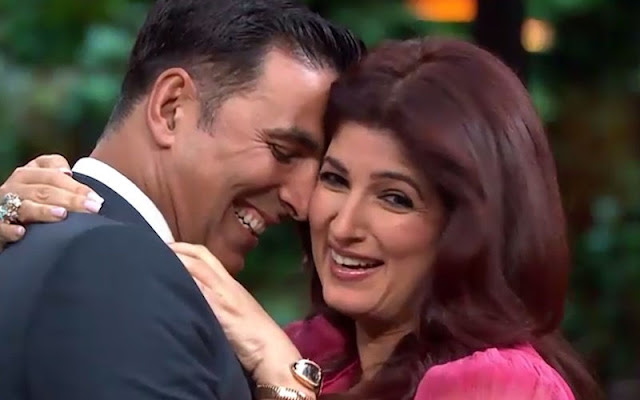 Here are the 6 shocking revelations:
1. Levi’s controversy
Twinkle came very clear when she was asked about the Levi’s ‘unbutton’ controversy. Twinkle cleared the air that she did it on Akshay’s insistence and it was only the top button. The following day, Akshay was receiving his Padma Shri and Dimple called and told Twinkle that police was looking for her owing to the act. Even people pee on the wall with their danglers out and it was only she who got arrested and got a bail at Rs. 500 fine.
2 Rani Mukerji’s career twinkled due to Twinkle
It was Twinkle who was first got the offer for the role of Tina in the film Kuch Kuch Hota Hai as she was Karan’s best friend. But the actress did not like the role and eventually, it went to Rani. And to mention it is considered among Rani’s best movies till date and Mrs. Funnybones takes the credit.
3. Twinkle was Karan’s first love
Twinkle and Karan grew up as childhood buddies. During their schooling, Karan had a crush on Twinkle but for a brief period. Twinkle also added that the reason was she had a moustache then and a testosterone of level 11, which was equal to any man. To this Karan became speechless and Akshay laughed out his heart.
4. Twinkle said Akshay was initially a fling
Though this star couple have the Bollywood industry relationship goals, but their relationship started as a fling. Twinkle came out of a long relationship and was in no mood to commit. She only wanted a fling of 15 days but got married and now completed 15 years of blissful marriage. CRB Tech Reviews congratulate.
5. Twinkle on connection between Mela being a flop and her marriage
The story goes this way, Akshay wanted to marry Twinkle but she had some Bollywood dreams, but when Mela flopped, Akshay’s luck shined. But things were not easy as Dimple thought Akshay to be a gay and instructed both of them to live together and then the rest could be seen.
6. Twinkle’s marriage tip
Twinkle did lots of research on Akshay’s family background. Not in terms of money but in terms of his family health. She wanted to marry primarily to have kids and wanted to ensure that the family don’t have any genetic diseases. This method was even recommended by Akshay Kumar. I think this is a very wise and practical approach and can be taken as advice for who are planning to tie knots.
Stay connected with CRB Tech Reviews for more news about latest show on TV and other entertainment updates..