Neha Sharma and Arjun Kapoor To Star In A Wedding Romcom?

Today CRB Tech Reviews write about Neha Sharma’s new venture. Yes! If you go by the gossips prevalent, then Neha is supposed to romance with Arjun Kapoor in his next. 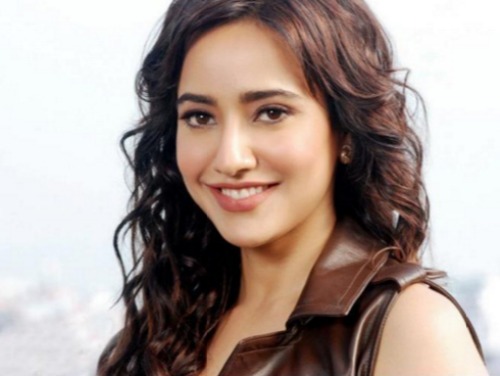 If industry gossips are to be considered and the reports flooding the websites you would get to see Neha Sharma with Arjun Kapoor doing romance on screen. The lead lady of Tum Bin 2 i.e. Neha Sharma & Arjun Kapoor are to be seen together in a comedy set against the backdrop of a wedding. It's a pivotal special appearance, in associated with the mood of the film that also features Arjun's uncle Anil as his reel uncle.

Top Extracts Kratom Review
The East winds of Digital Currency Ga…
3rd Gen AMD Ryzen Threadripper 3960X …
To be directed by Anees Bazmee, the film features Arjun in a double role, with Athiya Shetty and Ileana D'Cruz playing his two leading ladies. But there were all buzz going and now the hunt for the third girl in the story is over. Though a small part, but important to the narrative.
The role that Neha enacts is that of a girl who will briefly romance one of Arjun's two characters. Talks are in advanced stages with Neha. All modalities are being worked out, as in words of a production hand.
As Neha mentioned in a talk that she was disappointed as her first Bollywood venture didn’t go well, we at CRB Tech Reviews wish luck and success to the pretty damsel with her upcoming release and other Bollywood ventures to follow.
If all things go well, Neha is supposed to join the cast next week in and around Delhi, followed by a schedule in London early next year. Till we write this blog, there have been no confirmations from either Neha or the producers as neither chose not to respond.
For now we can await "Tum Bin 2" coming soon and eager to watch if it could retain or add more magic to the first installment i.e. Tum Bin. Tum Bin 2 is the sequel of Tum Bin and is a romantic drama film that is slated to release on 18th November in the theaters. It has been produced under the T- series banner. It features Neha Sharma, Aditya Seal and Aashim Gulati in lead roles.
We are really eager and await the release and we suppose the same with you all. The beautiful Neha is already doing rounds in glam news and gossips.
Stay tuned with Crb Tech Reviews and get updated about all entertainment news and gossips.

Neha Sharma and Arjun Kapoor To Star In A Wedding Romcom?