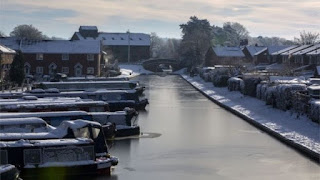 Drivers and other travellers are facing difficult journeys as Icy Conditions Persist across much of the UK.
The Met Office has a yellow warning for ice from 16:00 GMT until Wednesday 11:00 GMT, with the worst affected areas likely to be Scotland and the north of England.


Hundreds of schools are remaining closed for a second day.


A low of -13C (9F) was recorded on Monday night in Shawbury, Shropshire - the coldest night of the year so far.


The Met Office's warning covers Wales, parts of Scotland and much of England - including the Midlands, Yorkshire and Humber, London, the South East, East, South West, the North East and North West. 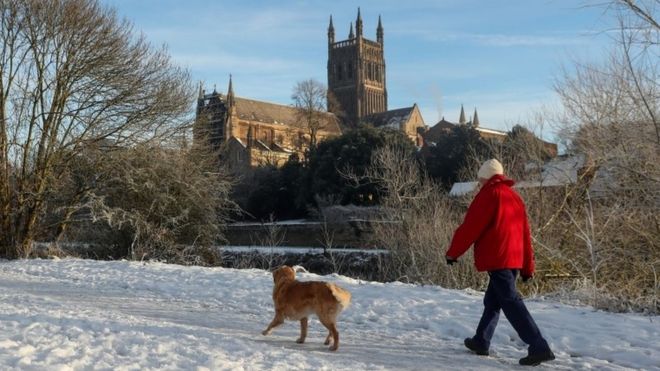