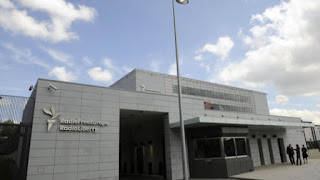 Russia has branded nine Media organisations "foreign agents", in an escalation of a long-running battle with the US over state-funded media organisations.
The decision listed Voice of America and Radio Free Europe, both funded by the US government, on a register of media "performing the functions of a foreign agent".


It could lead to the organisations, and a handful of affiliated Russian-language outlets, losing their reporting credentials, being forced to announce themselves as foreign agents, or even being banned in Russia.

Newest Search Engine Optimization Tre…
How to Keep on Running During the Pan…
Morning Fresh X Promo, Rep Your Hood…
Empire of Language- Prelude-Metaphors…
Can CBD Be Used to Fight Coronavirus …