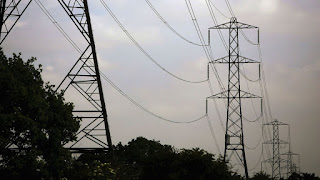 The owner of British Gas and SSE are among the biggest fallers on the FTSE 100 on Monday after the Conservatives signalled Energy caps would be included in their election manifesto.
Centrica and SSE - the only two listed in the UK - were down 5% and 3% respectively in late-morning trading in reaction to the prospect of a market intervention on Standard variable tariffs.


Such a move had earlier been threatened by the Business, Energy and Industrial Strategy Secretary Greg Clark, who told MPs last week that discussions with energy firm bosses had failed to change his mind on the need for action.