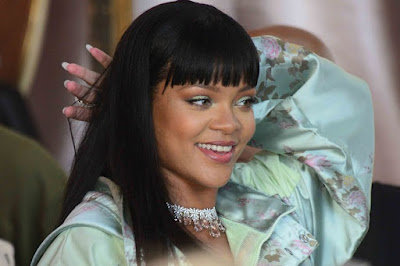 Rihanna has been photoshopping the Queen's face onto pictures of herself.
The Barbadian star, who's perpetually snapped around town in clothes Her Majesty might be disinclined to wear, shared four bizarre images to her Instagram on Saturday.

What Marathon Running and Successful …
Wazirx CEO Nischal Shetty on the Indi…
Teenage defibrillator game dangerous …
Little Net Big Net
Olomana Trail Hike {Three Peaks Oahu …
Rihanna posted the photos just hours after the Queen's 91st birthday. In the first, the Rude Boy singer placed the Queen's face over a picture in which Rihanna is wearing a bright green outfit and knee-high boots. She captioned it: "Be humble". 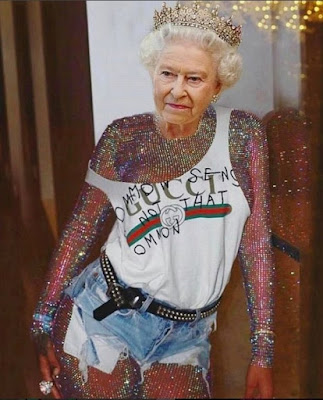 In many comments, there was confusion over the role in which the Queen plays as regards Barbados. For the Caribbean island, Queen Elizabeth II is merely a ceremonial figurehead, with no executive powers.
There was also confusion concerning the fact that Rihanna is indeed from Barbados – and not the US.
As well as more amicable comments, either praising RiRi or politely reminding her that the Queen is rather important and not usually somebody people choose to mock lightly, some really took offence.
One particularly angry social media user called the singer "a stupid little girl" in a lengthy comment. 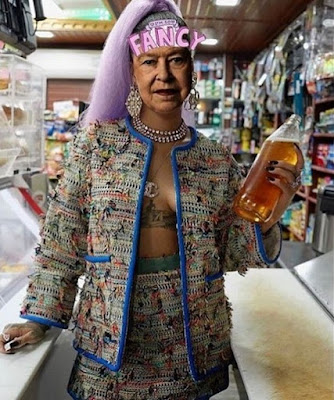