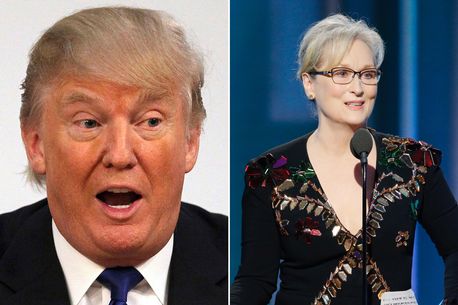 Donald Trump says he was not surprised to come under attack from "liberal movie people" like Meryl Streep at last night's Golden Globe awards.
Meryl Streep berated the President elect in her speech accepting an award, saying his apparent mocking of a disabled New York Times reporter 'broke her heart.'
Trump dismissed the Hollywood legend as a "Hillary lover."
Ms Streep took aim at a speech Mr Trump gave in November 2015, during which he appeared to mock a reporter who had written a negative story about him. 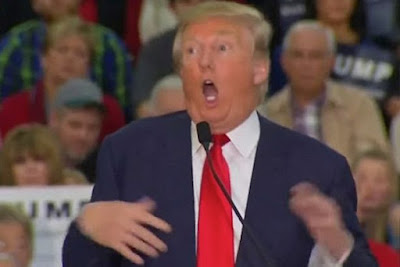 He was accused of attacking New York Times journalist Serge F Kovaleski after he disputed claims that Trump witnessed thousands of people cheering as they watched the world trade center fall 14 years ago.
Kovaleski was born with a a chronic condition known as arthrogryposis  that affects the movement in his arms and causes his joints to stiffen. 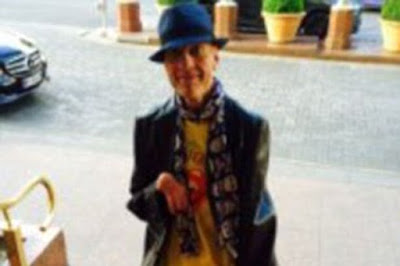