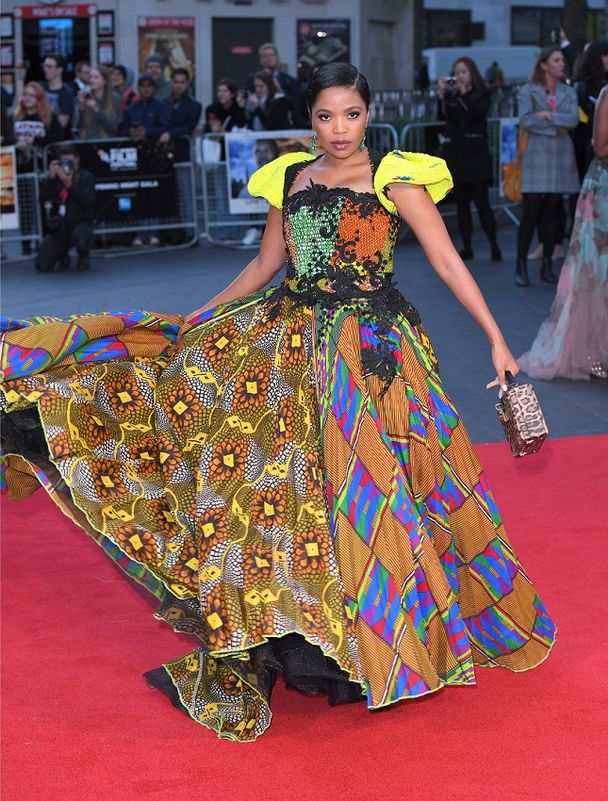 Rocking her fresh new short hairdo and a dress that embodied the rich flavour of Africa‚ Terry flew the flag high yet again.
Pheto donned a multi-coloured Marianne Fassler gown, with dramatic shoulders.

15 Positive Character Quotes
Top 10 Cheap Auto Insurance in Texas …
Frasier’s Honey Snow: Does truth hurt…
The highly-anticipated international film which Terry stars in‚ alongside another Mzansi favourite‚ Vusi Kunene opened in London on Tuesday night.
Terry dazzled on the red carpet which was filled with a frenzy of international media. A United Kingdom is a movie that tells the love story of Botswana’s first president Seretse Khama and Ruth Williams‚ who is a London office employee who Seretse married.
Both the government and their families objected to their mixed-race relationship but that didn’t deter them. 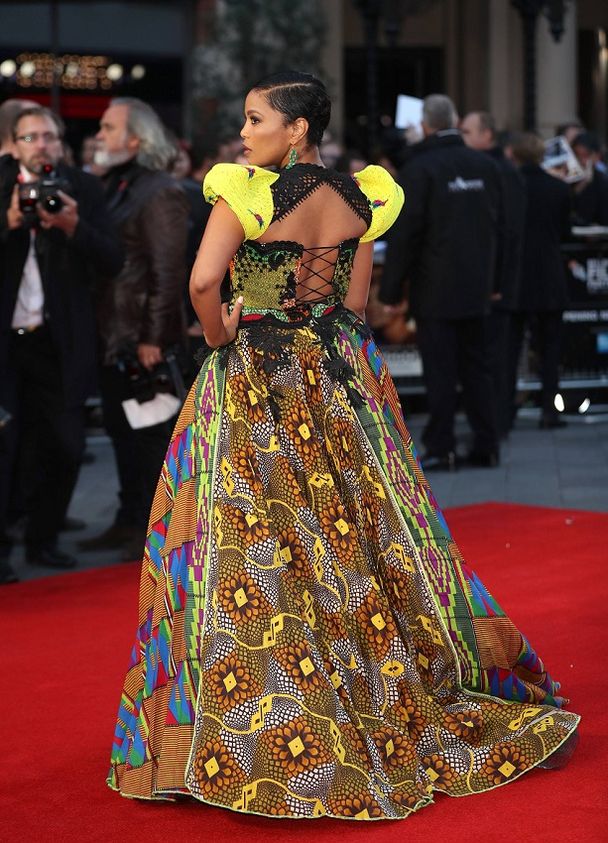 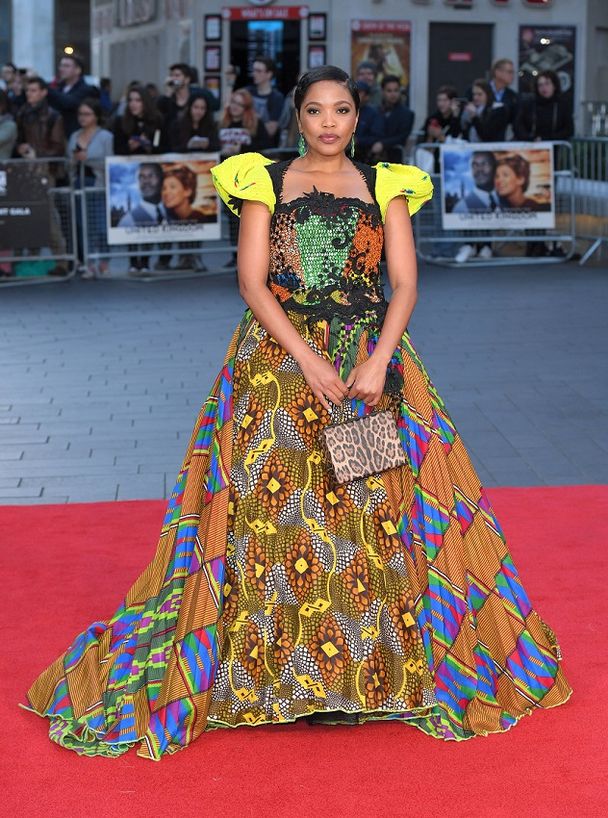 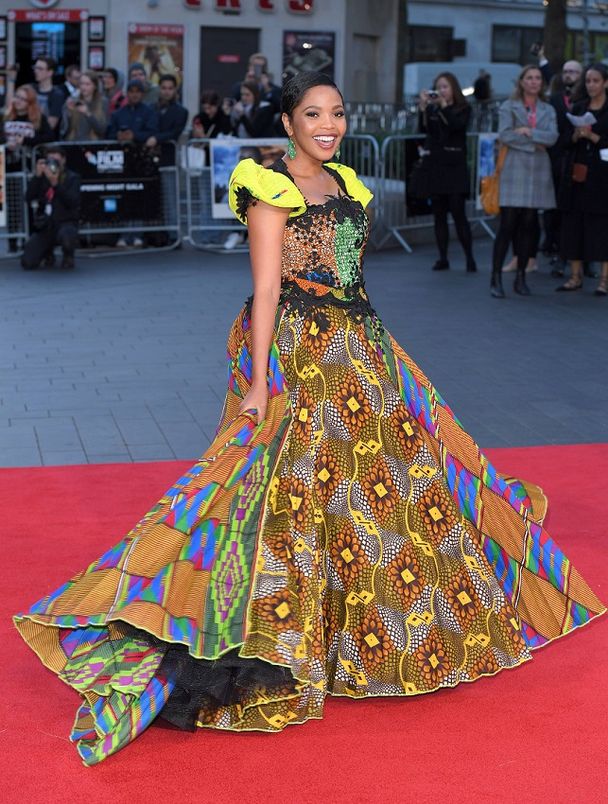