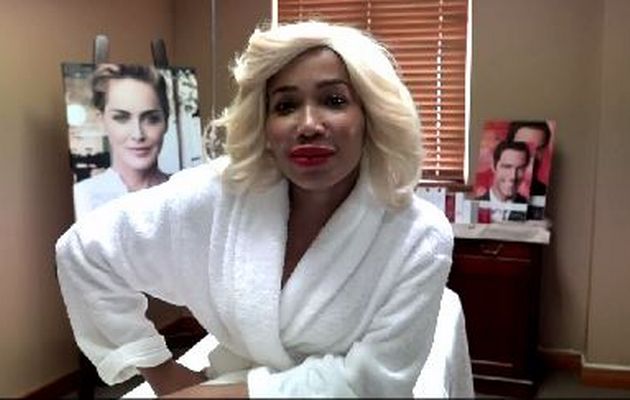 Mshoza has always been the subject of much ridicule for her skin bleaching and efforts to change her appearance.

Speaking about the backlash that she receives, Mshoza told Drum that she has come to terms with the fact that people are going to think the worst of her.

"Like I said I am a public figure and I am known as one person that is out there. But with this particular issue I feel like if they still want to continue saying sh*t they can continue doing so. But deep down I know for a fact that it's not about that."

Refusing to elaborate on her condition, Mshoza said that it is something that she will have to "deal with for the rest of my life".

"I recently found out that it's because I'm diabetic that those things are happening to me. I just want them to know that it's not because I hated being black. I was a beautiful dark skinned woman and that's all they have to know."

"I take 18 pills on a daily basis. Not even for skin lightning. Medication for this particular problem that I have."

In March an MTV Base Africa video showed the star undergoing a series of procedures to alter her appearance in an effort to allow her to look like her idol Nicki Minaj.

Dubbed the 'Michael Jackson' procedure, viewers saw Mshoza being injected and her face swollen from the effects of the procedures.