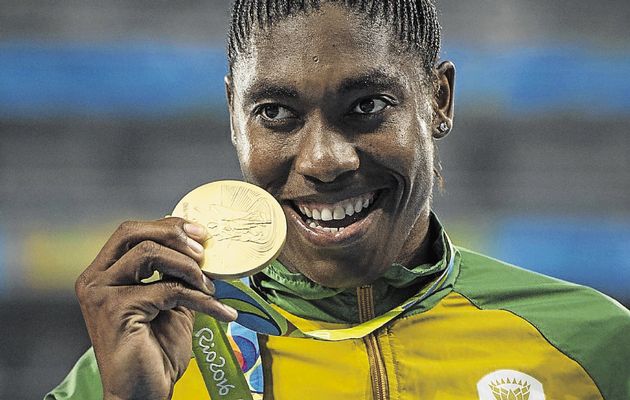 "This #FeesMustFall thing, I don't want to be like I'm judgmental... but for me it is quite disturbing because, at the end of the day, when you go out there and you skip classes and do all those crazy stuff people are doing, you're wasting your time," Semenya told Sowetan.

NCAA COVID Protocols: Can’t Play? For…
Top Back-To-School Preparation Tips &…
Physician Assistant Career Advancemen…
Professional Essay Writing Services
Smart Tips on How to Get More Likes o…
She is a final year sports science Student at the North West University but explained that the fees must fall campaign was halting her studies.
"I'm not saying [the campaign] is good or bad but I wouldn't go out there to jeopardise my school work and waste my time toyi-toying because I cannot afford school," she told the paper.
She went on to question the motives of the students leading the campaign.
"Are you just doing that because you're a failure [academically], [attempting to] disturb others so that they cannot graduate or are those people [leading the campaign] postgraduate students?" she asked.
She told the paper that violence was not a way to solve problems.
"When such things happen, they really disturb because when we look down at where we come from as South Africans, we don't want to go back there, we have to move forward. Our economy is too bad and everything is so expensive and as students we should understand that."
*This article first appeared in Sowetan