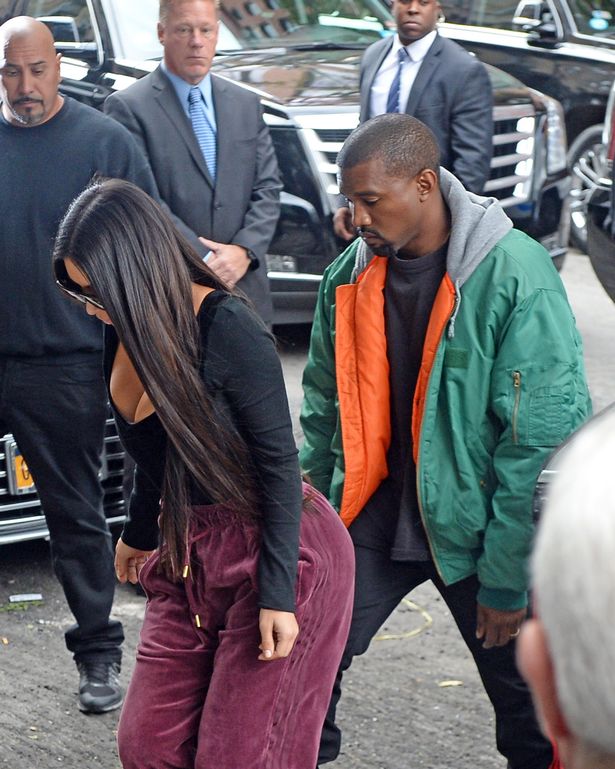 Kim Kardashian reunited with her husband Kanye West today, after fleeing Paris just hours after being held at gunpoint by five armed robbers.

The star was allegedly tied up, threatened with a gun, and locked in her bathroom, while the criminals stole millions of pounds worth of jewellery from her private apartment.

The star was snapped hours later as she jetted out of the city, and landed in New York to seek comfort from her husband, surrounded by a 'Presidential level' of security. 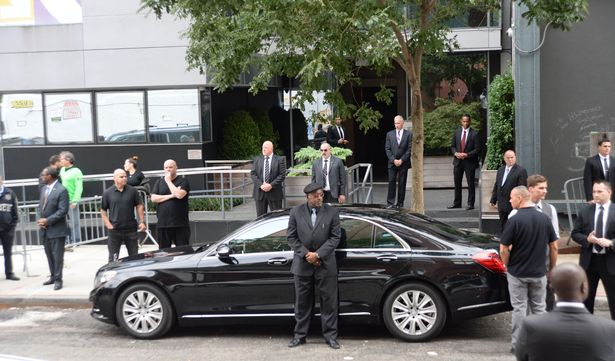 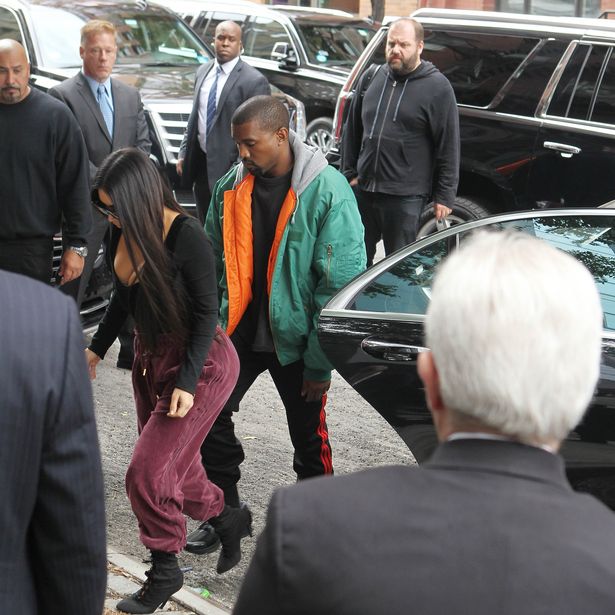 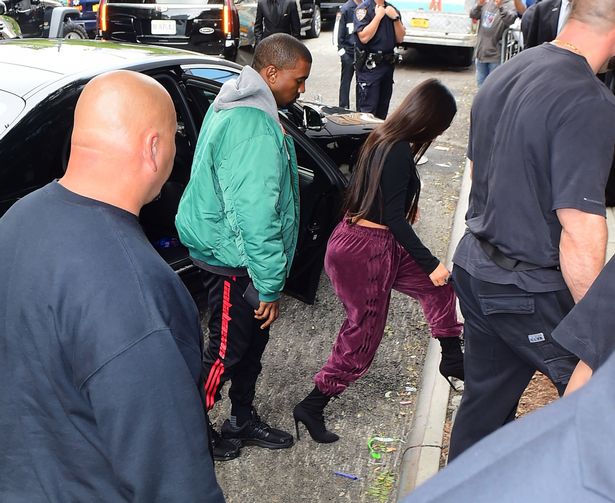 SMDC Ties up with Lamudi

How To Start Your Commercial Construction Project?